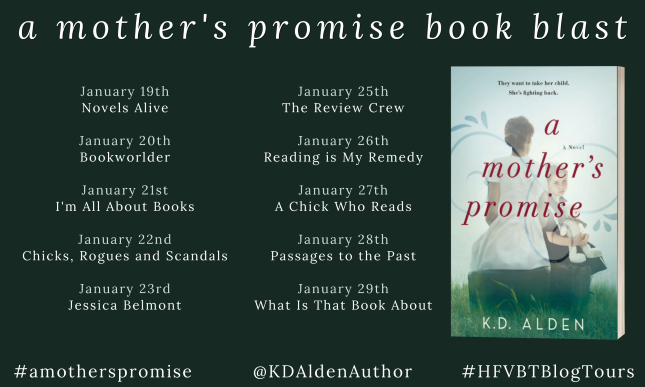 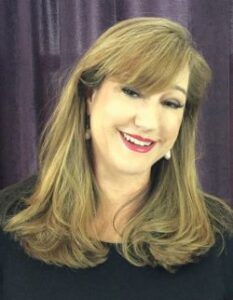 Thursday, January 21
I’m All About Books

Tuesday, January 26
Reading is My Remedy

Wednesday, January 27
A Chick Who Reads

Thursday, January 28
Passages to the Past

Friday, January 29
What Is That Book About