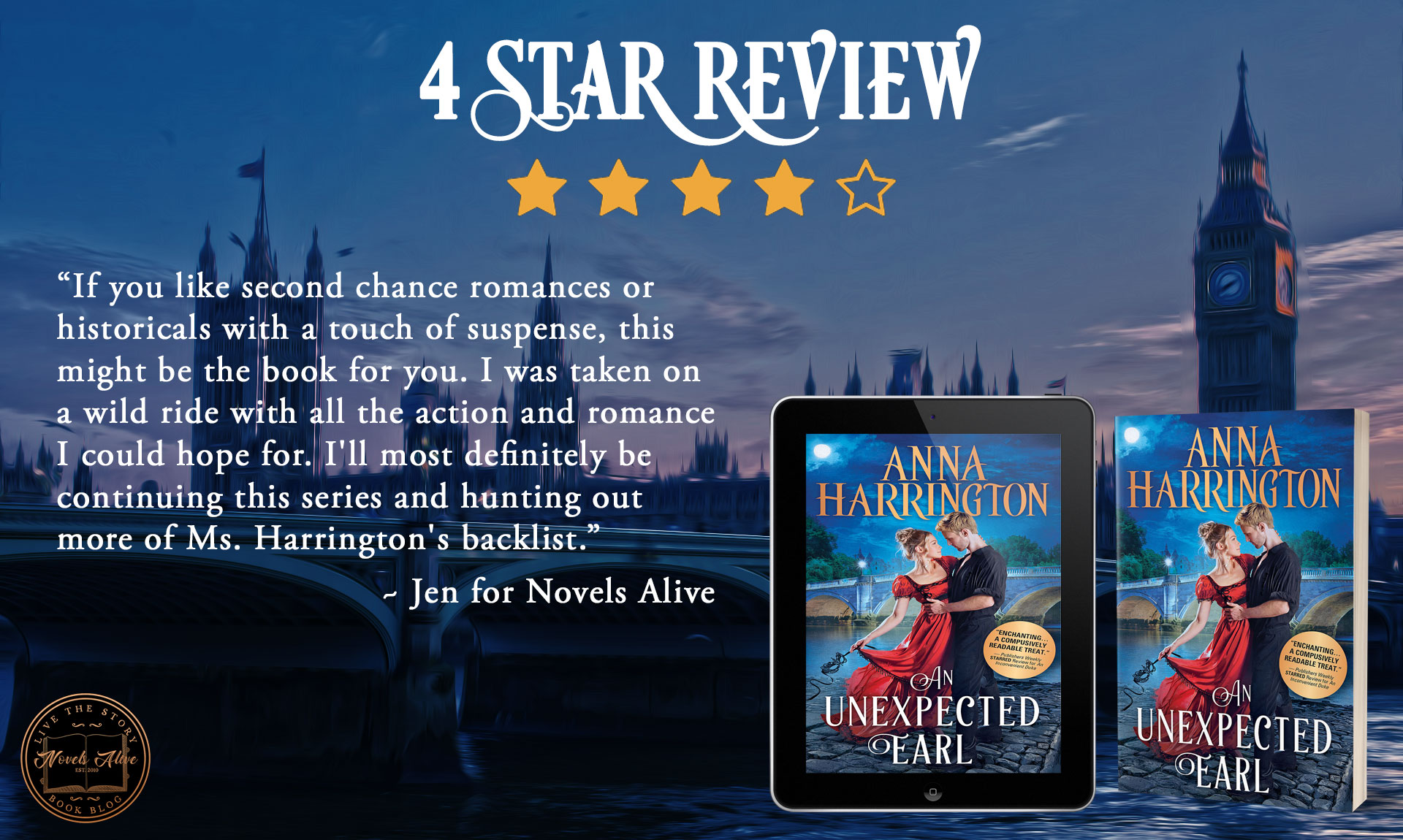 Brandon Pearce, former brigadier and now the Earl West, is determined to help the girl he once loved save her property and the charity she’s been struggling to build. But he’ll have to deceive her first…

Twelve years ago, Brandon Pearce had to give up the girl he loved, Amelia Howard. Now Amelia is a grown woman with a past she desperately needs to keep hidden in order to save her brother Frederick’s reputation. In an effort to avoid blackmail, Frederick needs to place a list of gentlemen into government positions, and for that, he’ll need an ally in Parliament—Pearce.

Pearce has been investigating Scepter, a criminal group the Armory believes is behind the government appointments. Pearce must pretend that he sides with the blackmailer—keeping someone else’s secrets—even though it means breaking Amelia’s heart. But Pearce is willing to do anything he can for a second chance with her, even when he discovers she’s been keeping secrets of her own.

Get out your smelling salts: This sexy Regency romance features a second-chance romance between a former military commander who stubbornly thinks he knows best and a strong-headed heroine who will fight tooth and nail for those she loves.

I’ve been meaning to read a book by Anna Harrington ever since I met her at a historical romance book conference a couple of years ago. But for some reason, I just never got around to it. So when I saw An Unexpected Earl available on NetGalley, I snatched it up to rectify my oversight. And I’m so glad I did!

I’ll start by saying this is the second book in Ms. Harrington’s Lords of the Armory series. I didn’t read book one and while this book does stand alone, I think the experience would have been enhanced by reading An Inconvenient Duke. And I will be going back to read that book since the main characters did make appearances and I’m now curious to read their story. I also think there will probably be more background about the armory and its purpose.

This book follows Pearce, a former soldier, and newly named earl. While investigating a criminal group, he runs into his childhood sweetheart, Amelia, and sparks fly. The connection between these two is wonderfully written. I could feel the wanting and heat between the characters just burning up the pages. I liked how Ms. Harrington was able to weave their childhood friendship and budding romance into their reunion. And of course, Pearce’s investigation and Amelia’s secret just make everything even sweeter.

If you like second chance romances or historicals with a touch of suspense, this might be the book for you. I was taken on a wild ride with all the action and romance I could hope for. I’ll most definitely be continuing this series and hunting out more of Ms. Harrington’s backlist. 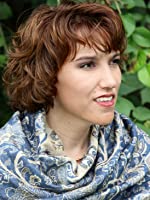 I fell in love with historical romances and all things Regency—and especially all those dashing Regency heroes—while living in England, where I spent most of my time studying the Romantic poets, reading Jane Austen, and getting lost all over the English countryside. I love the period’s rich history and find that all those rules of etiquette and propriety can be worked to the heroine’s advantage…if she’s daring enough to seize her dreams.

I am an avid traveler and have enjoyed visiting schools and volunteering with children’s organizations in Peru, Ecuador, Thailand, and Mexico, and I have amassed thousands of photos that I unleash on unsuspecting friends who dare to ask about my travels.

I love to be outdoors! I’ve been hiking in Alaska, the Andes, and the Alps, and I love whitewater rafting (when I don’t fall in!). I earned my pilot’s license at Chicago Midway (To all the controllers in Chicago Center—I greatly apologize for every problem I caused for you and Southwest Airlines), and it is my dream to one-day fly in a hot-air balloon over Africa.

I adore all things chocolate, ice cream of any flavor, and Kona coffee by the gallon. A Doctor Who fanatic (everyone says my house is bigger on the inside), I am a terrible cook who hopes to one day use my oven for something other than shoe storage. When I’m not writing, I like to spend my time trying not to kill the innocent rose bushes in my garden.

If you like second chance romances or historicals with a touch of suspense, this might be the book for you. I was taken on a wild ride with all the action and romance I could hope for. I'll most definitely be continuing this series and hunting out more of Ms. Harrington's backlist.Jen K4 STAR REVIEW: AN UNEXPECTED EARL by Anna Harrington