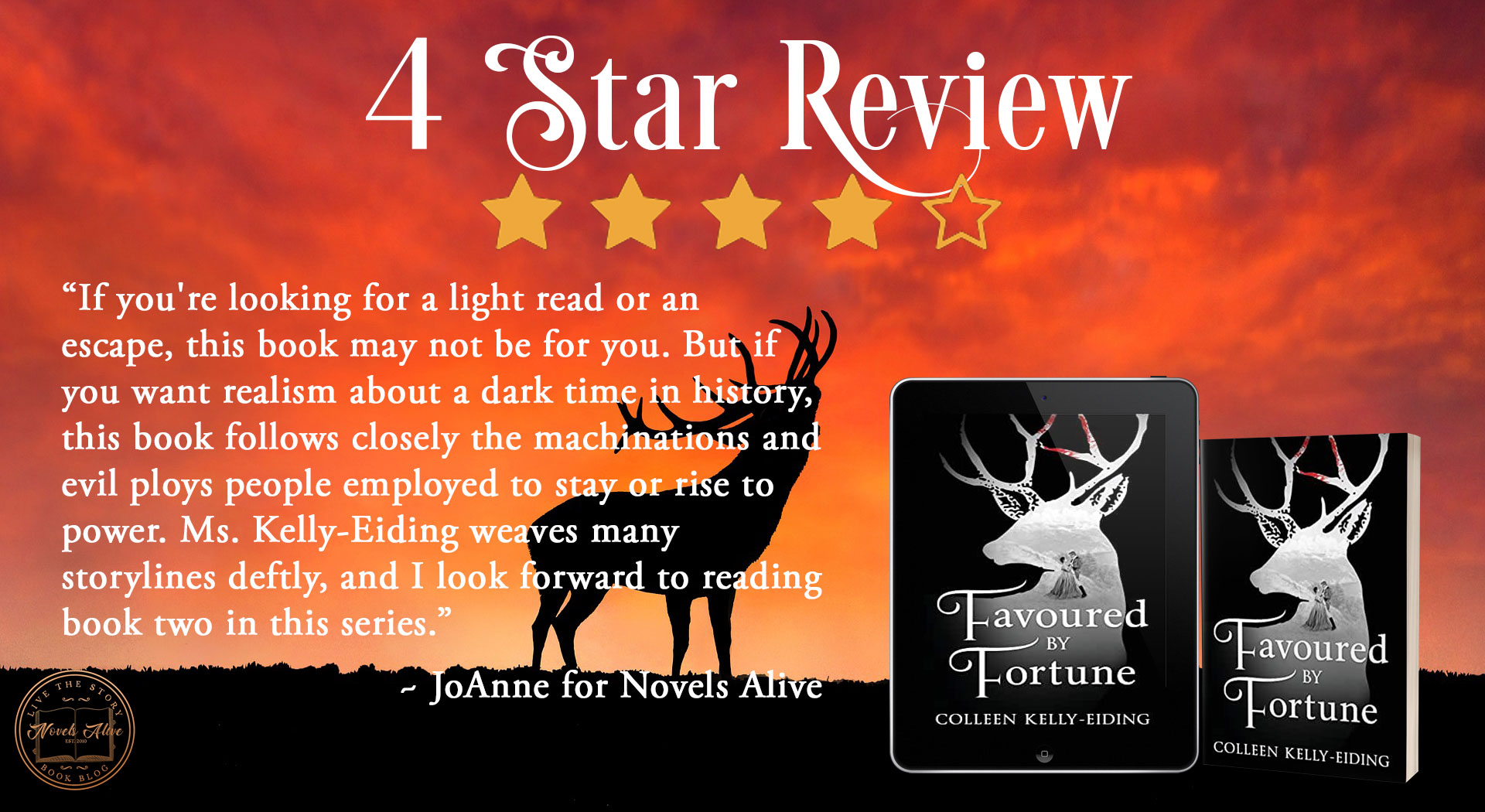 The Shadows of Rosthwaite: Book One
Publication Date: August 1, 2019

In a time of war and upheaval in England, their forbidden passion binds them together against all odds. Charlotte Pruitt throws off the norms of Georgian society and discovers her sensual power in the arms of a soldier named James Clarke, whom she has adored from the moment her eyes fell upon him.

He must be, she says, the most favoured by fortune of any gentleman I have yet beheld. This troubled, passionate war hero offers her a world of awakened senses and intimacy beyond anything she’s ever imagined in the embrace of her husband, Audley. However, after Audley’s murder, James’s dreadful madness and a stranger’s horrific revenge their fragile world is being threatened. The harrowed couple vow to face these challenges together, but all too soon, Charlotte finds she must summon all her inner strength to fight alone to save her lover and their bastard son.

From the mist-bound northern mountains of England, to sunlit Venice and the flower-scented shores of Lake Como, this epic tale of illicit love and its consequences reaches across gothic Europe, and all the expanse of the human heart.

Favoured by Fortune is the first book in The Shadows of Rosthwaite series and is written by Colleen Kelly-Eiding. This book is her debut novel. I look forward to reading more of this series.

The story is a historical romance and takes place in England and Italy in the mid-1700s and there are a lot of twists and turns to the story along with many plots being woven in and out. The prologue sets the stage but also hints at some of the sorrow and despair that is to come. There are family and friends along with a lot of darkness, mental illness, sadness, secrets, injuries, death, crimes committed, lies told, and truths not believed along with romance, love, mistresses, and adulteresses. With all of this can there be any happily ever afters?

This is Charlotte and James’ story but it is so much more. All is not ever what it seems no matter which character is involved at the time. I had to sometimes take a step away as I read the book to distance myself from some of the awful things that were happening. Unfortunately, some of the assaults were too descriptive for me. There are so many secrets that get told in the telling of the story that even those holding the secrets aren’t sure if they are real or imagined let alone those learning of them. There is a depth to the characters, many of whom are unsavory and impossible to like. There are also staunch supporters who do everything in their power to help the innocent or those needing forgiveness. Others seem to get roped into the unsavoriness no matter how hard they try to distance themselves so as not to be involved in any way. The descriptions of the lands and the homes in town or in the countryside, wherever the action was, were vivid in their telling and made me feel like I was there. There is some closure with the epilogue which I was expecting but a lot of loose ends that I hope will get tidied up in the next book in the series, The Face of Fortune. The cover art is very apropos to the story and a nice fit.

If you’re looking for a light read or an escape, this book may not be for you. But if you want realism about a dark time in history, this book follows closely the machinations and evil ploys people employed to stay or rise to power. Ms. Kelly-Eiding weaves many storylines deftly, and I look forward to reading book two in this series. 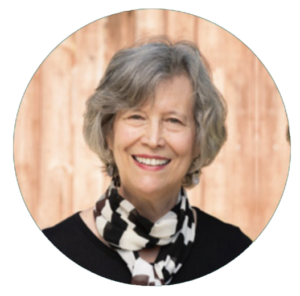 Colleen Kelly-Eiding is a member of the Screen Actors’ Guild-American Federation of TV and Radio Artists, and Actors’ Equity. Her husband is an actor, as are their two adult daughters. Theatre, acting, and above all, storytelling, are part of her family’s DNA.

Colleen, was in the first class of women at Kenyon College in Ohio when the school went co-ed. She also studied drama and political science at the University of Manchester in England. She later received an MFA in acting from the University of Minnesota. She has been an actor, director, casting assistant, 3rd-grade teacher, and audiometrist.

Favoured by Fortune and Face of Fortune have been occupying Colleen’s imagination for a quite a long time. After both daughters graduated college, she and husband Paul became empty nesters. The time seemed right for Colleen to bring young Ms. Pruitt, our heroine, to life and let Charlotte tell her story.

During her time in Manchester, Colleen fell in love with the country. When she returned to England to do research for her series, she was beyond elated. She interviewed a curator at the Victoria and Albert Museum, spent time researching indictment records from the 1760s at the Guild Hall in London, and walked the route that the carts of the condemned travelled from Newgate Prison to the Tyburn Tree. Visiting the tiny village of Rosthwaite, located in the beautiful Borrowdale Valley in the Lake District, where much of the action takes place, helped give context and inspiration to Colleen.

Colleen continues to act for stage and film. She studies sculpting and ceramics. And enjoys traveling to Comic Cons around the world, where her husband is a frequent guest.

Her series of historical novels is titled The Shadows of Rosthwaite. The second book in the series, Face of Fortune, was released on February 1, 2020. Published by Phase Publishing, LLC.