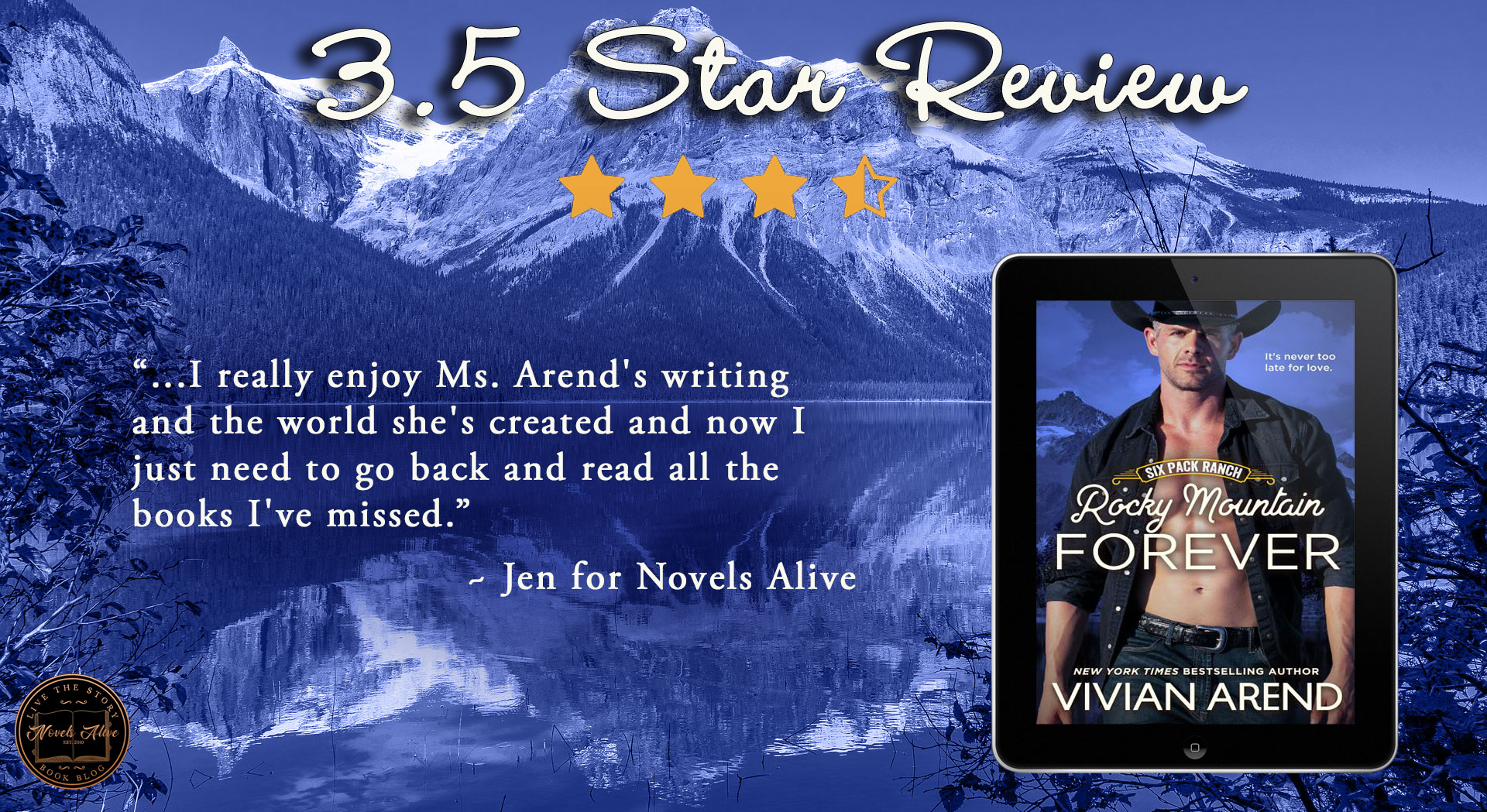 A return to the bestselling SIX PACK RANCH series by New York Times Bestselling Author Vivian Arend. While this book contains a stand-alone romance, it’s best read as a part of the series.

It’s never too late for love.

Years ago, Mark Coleman made the only possible choice and left Rocky Mountain House before he tore his family apart. When he hears the four clans—Six Pack, Whiskey Creek, Moonshine and Angel—are working together to create a memory book, Mark also discovers the one detail that finally triggers his return.

Because he’s not just coming back to the family. Now that Dana is free and ready to move on, Mark plans to give the only woman he’s ever loved all the devotion and happiness she deserves, no matter how much sweet-talking, or dirty talk, it takes.

Meanwhile, when a shocking truth is shared with the oldest of the Six Pack sons, Blake Coleman begins a journey of assessment. Can he really fill his father’s boots and be the leader his generation turns to for guidance?

With lots of visits with all your favourite Colemans, this is a celebration of love and the lessons learned along the way.

Warning: this book is full of happily-ever-afters. Lots of I love yous, lots of babies, lots of laughter and happy tears. Pretty much, readers familiar with the series have a ton of feel-good hours of reading ahead. If you want angst—this isn’t it.

I’ve been on Vivian Arend’s review team for years, but I haven’t read a Six Pack Ranch book in quite a while. I think the last one may have been book 5 or so. At any rate, I jumped at a chance to read this newest book in the series, Rocky Mountain Forever, which is book 12 in the series. The blurb says it’s a stand-alone, but best read as part of the series.  I disagree slightly. There is a bit of a stand-alone romance, but there were times that I was so lost with all the couples and kids and how everyone connected because I’d only read about half the series.

A couple of things are happening in this story. Mark, a long-lost Coleman, comes back to town to claim the woman he’s loved most of his life. So we have his romance, but also the story of his family welcoming him back into the fold. But then there is also checking in with all the couples who previously had their stories told over the course of the series. There are lots of kids running around, babies being born, and just happily ever after moments to share. Ms. Arend has created quite the close-knit, very happy family. This book very much felt like one big epilogue to the series.

In all honesty, I would have probably have enjoyed this book a little more if I’d previously read more of the series before diving into this one. That’s not to say that I didn’t have moments of tears and laughter, but there were also moments of “how does this couple fit into the family” or that feeling of missing the backstory. All that said, I really enjoy Ms. Arend’s writing and the world she’s created and now I just need to go back and read all the books I’ve missed. 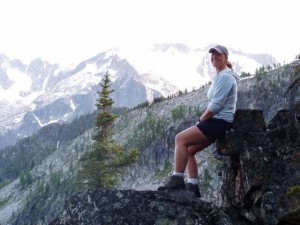 With over 2.5 million books sold, Vivian Arend is a New York Times and USA Today bestselling author of over 65 contemporary and paranormal romance books, including the Six Pack Ranch and Granite Lake Wolves.

Her books are all standalone reads with no cliffhangers. They’re humorous yet emotional, with sexy-times and happily-ever-afters. Vivian pretty much thinks she’s got the best job in the world, and she’s looking forward to giving readers more HEAs. She lives in B.C. Canada with her husband of many years and a fluffy attack Shih-tzu named Luna who ignores everyone except when treats are deployed.

All that said, I really enjoy Ms. Arend's writing and the world she's created and now I just need to go back and read all the books I've missed.3.5 STARS: Rocky Mountain Forever by Vivian Arend