5-STAR REVIEW: DAUGHTER OF THE SKY by Alison Blasdell 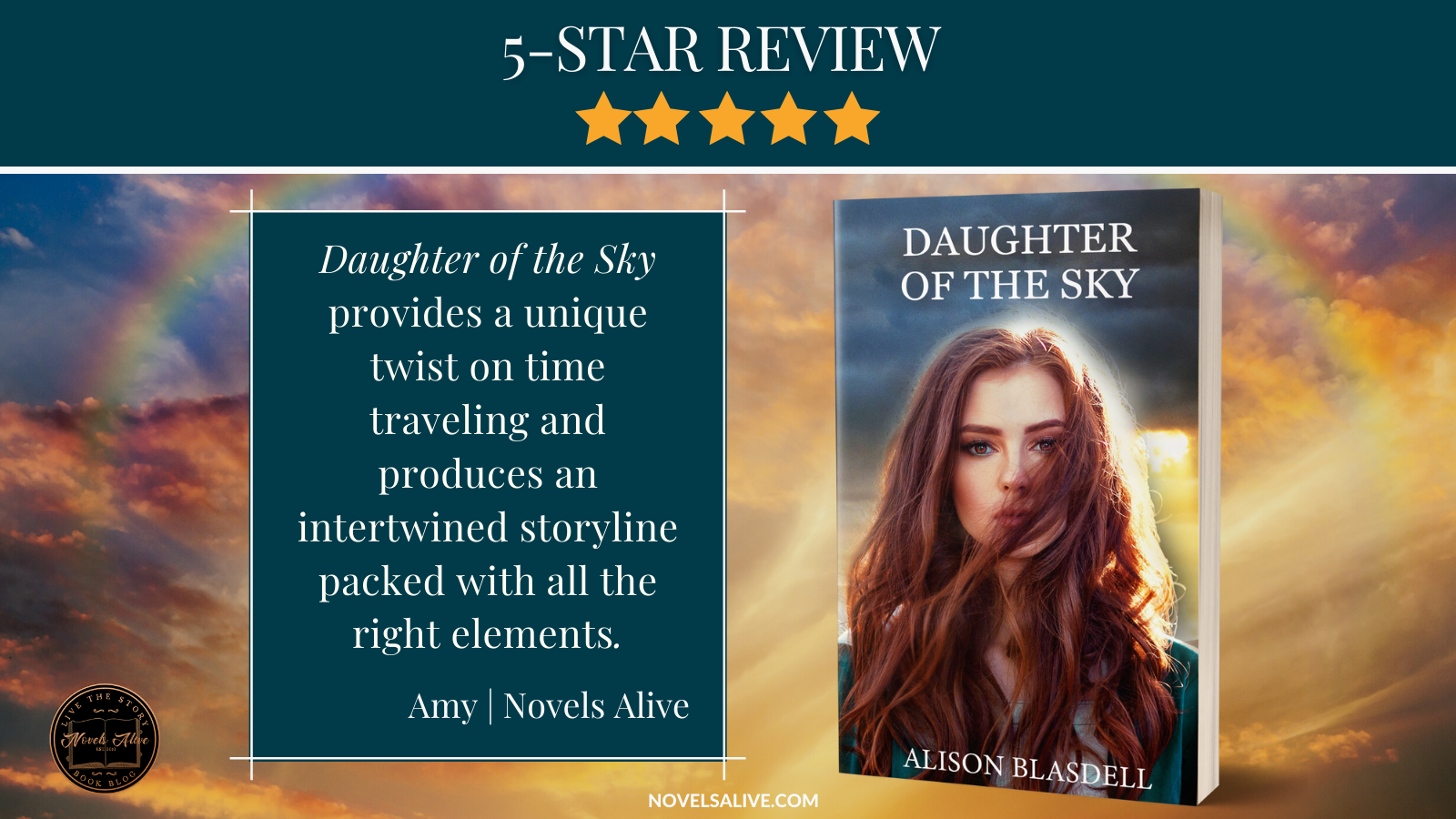 Jennifer McHugh Bracken is struggling to find logical answers for those moments in time when she finds herself thrown back into the past where she sees events unfold through the eyes of someone else.

Readers were introduced to Jennifer and her visions featuring a young priestess named Cela from the Bronze Age in Touch the Sky, the first book in the series. With Daughter of the Sky, author Alison Blasdell links Jennifer’s story with that of young Lady Gwenivere Tudor, the bastard daughter of King Henry VIII.

Much of the modern-day action takes place in Thornhill Castle in Scotland. Jennifer’s lover, Derek, is set to become the next Earl of Thornhill. The author uses this setting to enhance the mysticism of the story, particularly since Jennifer’s newest visions focus on events tied to Thornhill from the 16th century.

While both books can be read as standalones, I’m glad that I read them in sequence for a full understanding of Jennifer’s visions. The series focuses on eternal love and the concept that true love never dies but is instead reborn. The story between Gwenivere and her lover Dirk was my absolute favorite. I loved Gwenivere’s feistiness and intellect, demonstrating she is much more than simply a vessel for sons. The author deserves applause for a brilliantly added plot twist.

There’s plenty of drama and angst in the form of Jennifer’s husband (surprise!) and her efforts to move on with Derek. The Irish wolfhounds who protected Jennifer through her visions added a nice touch to the story, in addition to an appealing cast of secondary characters.

Daughter of the Sky provides a unique twist on time traveling and produces an intertwined storyline packed with all the right elements. 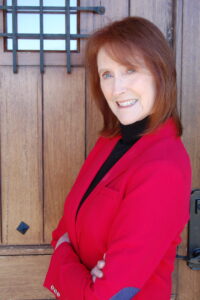 Daughter of the Sky provides a unique twist on time traveling and produces an intertwined storyline packed with all the right elements.5-STAR REVIEW: DAUGHTER OF THE SKY by Alison Blasdell