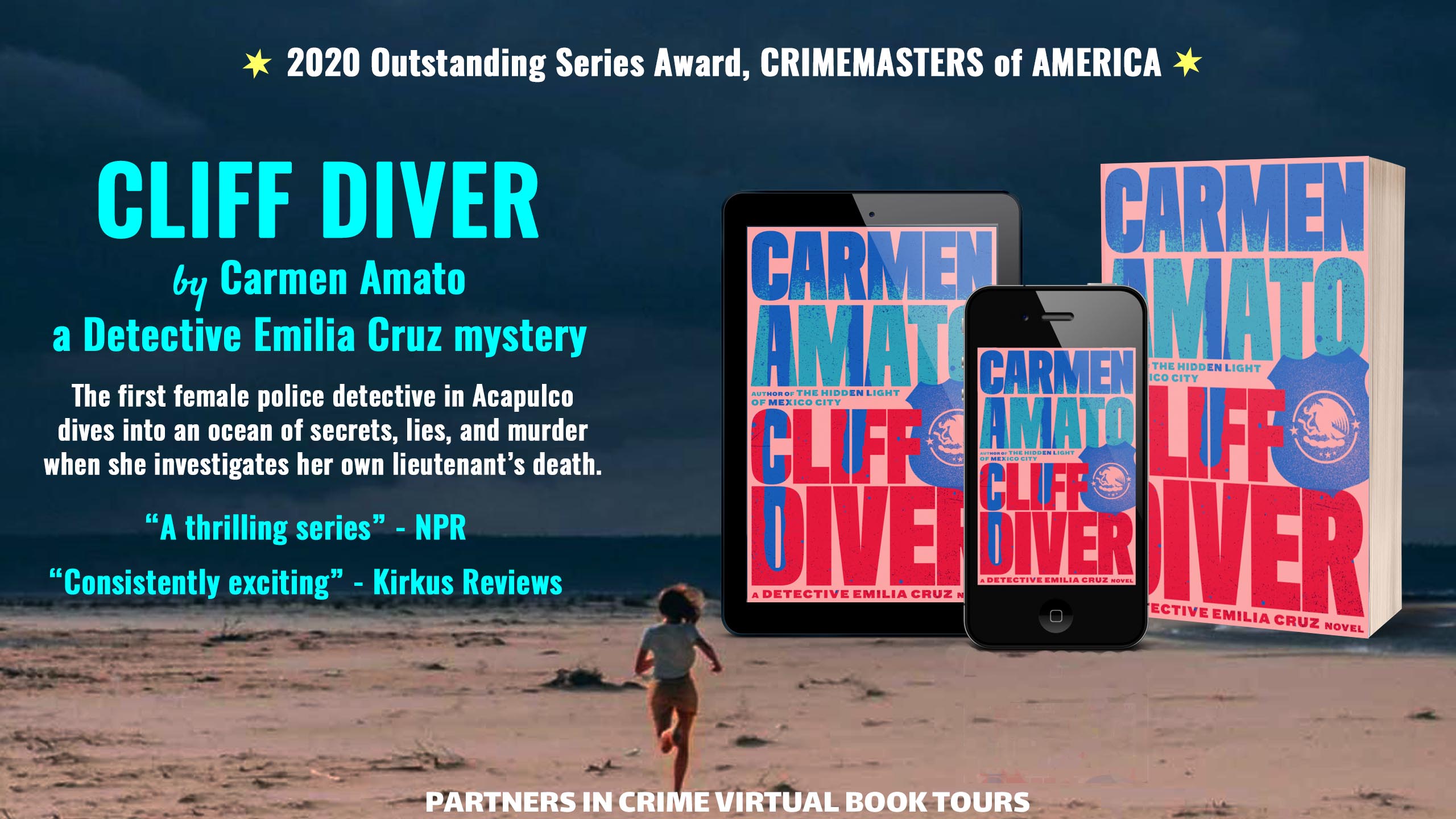 Acapulco’s first female police detective dives into an ocean of secrets, lies, and murder when she investigates her own lieutenant’s death.

In this explosive start to the award-winning Detective Emilia Cruz mystery series set in Acapulco, Emilia beat the odds to become the resort city’s first female police detective. But she’s living in a pressure cooker. Other detectives are scheming to push her out and the police department is riddled with corruption and drug cartel influence.

When the lieutenant is murdered, Emilia is assigned to lead the investigation. Soon the man’s sordid sex life, money laundering, and involvement in a kidnapping double-cross combine to create an ugly mess no one wants exposed. The high profile murder case could wreck Emilia’s career. When another detective—Emilia’s worst enemy in the squadroom–emerges as the prime suspect, keeping her job might be the least of her worries. 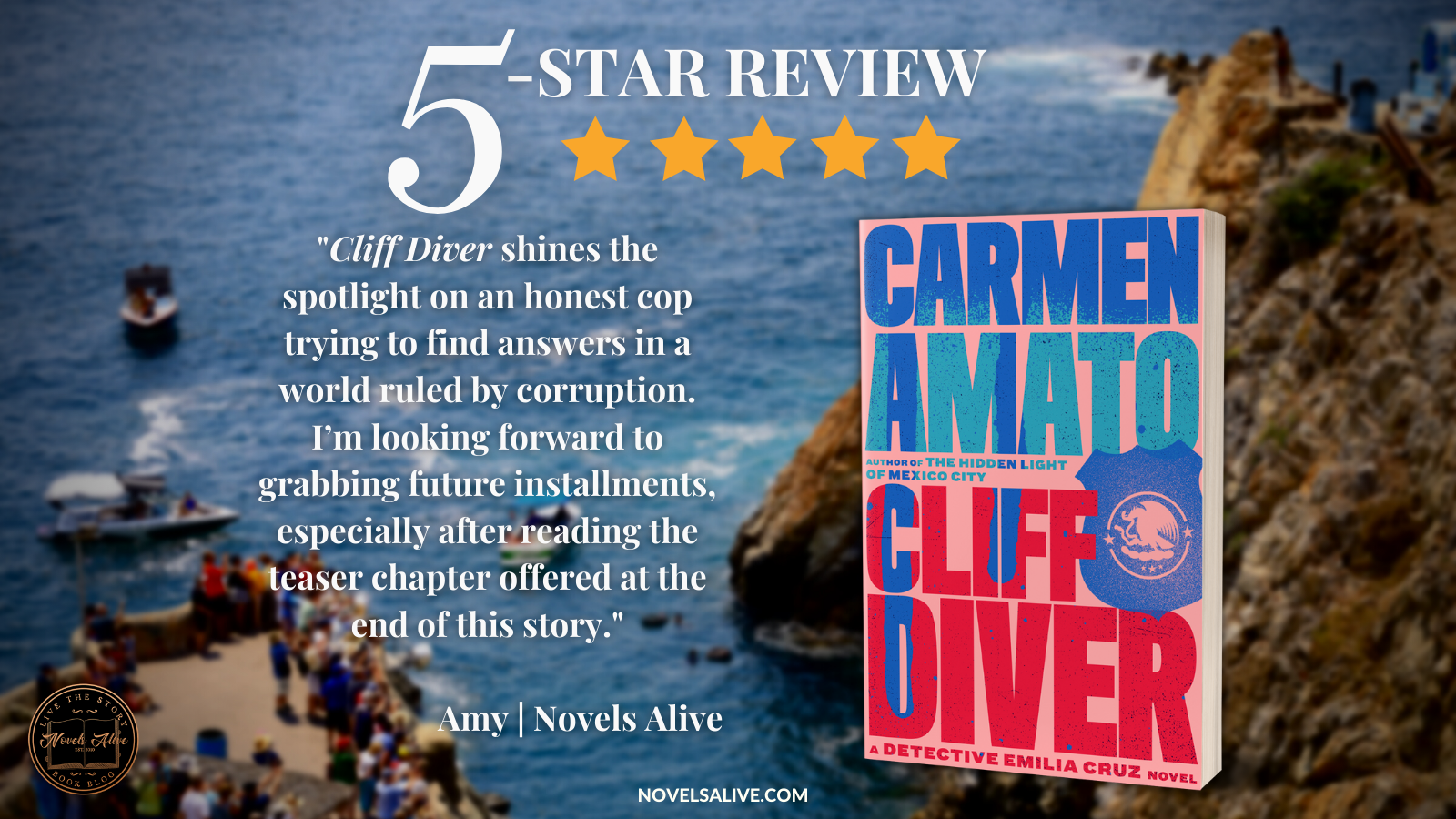 The story begins with an impounded vehicle that later evolves into counterfeit money and a child kidnapping. When the chief of detectives is found murdered, Emilia finds herself appointed acting lieutenant over a group of male detectives who have no problems showing their dismay at having to take orders from her. The investigation takes a sinister twist as political pressure mounts for a resolution.

Acapulco provides a picturesque setting and serves as an excellent backdrop for the rich, providing a definite contrast to those who have nothing. Emilia has an attraction to Kurt Rucker, who serves as general manager of one of the most exclusive hotels in the area, but hesitates because of her humble origins. The push and pull between them is interesting.

As the main character, Emilia is spunky and determined in spite of the way her male colleagues treat her. The author does an excellent job keeping us guessing throughout the story until the explosive ending that tries everything together.

Cliff Diver shines the spotlight on an honest cop trying to find answers in a world ruled by corruption. I’m looking forward to grabbing future installments, especially after reading the teaser chapter offered at the end of this story. 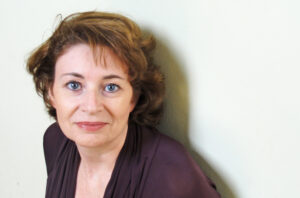 Carmen Amato turns lessons from a 30-year career with the Central Intelligence Agency into crime fiction loaded with intrigue and deception.”

Described as “A thrilling series” by National Public Radio, the Detective Emilia Cruz series was awarded the Poison Cup for Outstanding Series from CrimeMasters of America in both 2019 and 2020 and has been optioned for television.

Originally from upstate New York, Carmen was educated there as well as in Virginia and Paris, France, while experiences in Mexico and Central America ignited her writing career.

Her family tree includes a mayor, a Mensa genius, and the first homicide in the state of Connecticut with an automatic weapon. The perpetrator, her great-grandfather, eluded a state-wide manhunt after killing two people–one of whom was his wife. He was never brought to justice. Carmen is a recipient of both the National Intelligence Award and the Career Intelligence Medal.

Grab a free copy of the Detective Emilia Cruz Starter Library at CarmenAmato.net.

Cliff Diver shines the spotlight on an honest cop trying to find answers in a world ruled by corruption. I’m looking forward to grabbing future installments, especially after reading the teaser chapter offered at the end of this story.Amy Wilson5-STAR REVIEW: CLIFF DIVER by Carmen Amato