5-STAR REVIEW: THE WAY WE WEREN’T by Phoebe Fox 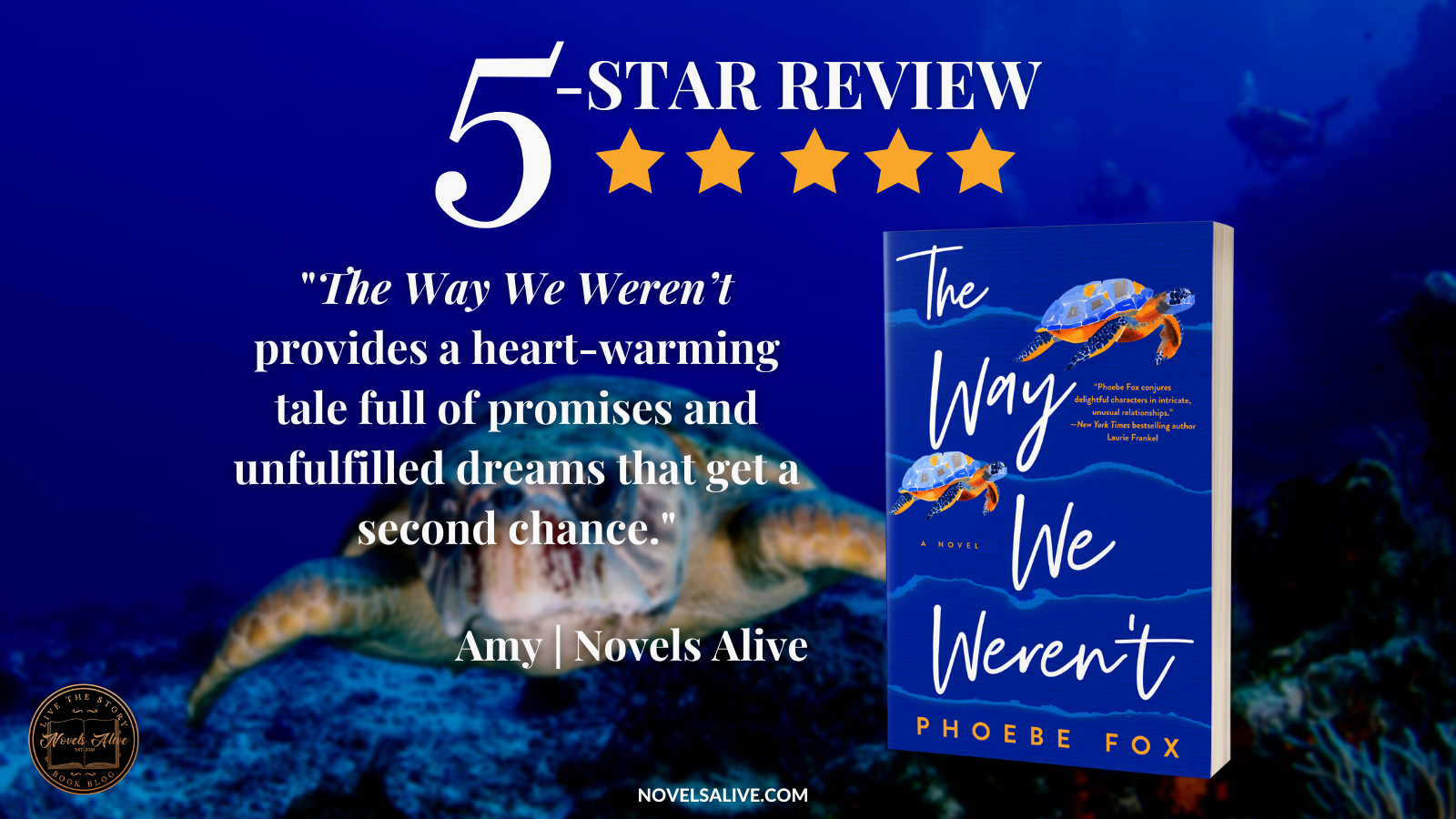 An unlikely friendship between a septuagenarian and a younger woman becomes a story of broken trust, lost love, and the unexpected blooming of hope against the longest odds.

“You trying to kill yourself, or are you just stupid?”

Marcie Malone didn’t think she was either, but when she drives from Georgia to the southwestern shore of Florida without a plan and wakes up in a stranger’s home, she doesn’t seem to know anymore. Despondent and heartbroken over an unexpected loss and the man she thought she could count on, Marcie leaves him behind, along with her job and her whole life, and finds she has nowhere to go.

Herman Flint has seen just about everything in his seventy years living in a fading, blue-collar Florida town, but the body collapsed on the beach outside his window is something new. The woman is clearly in some kind of trouble and Flint wants no part of it—he’s learned to live on his own just fine, without the hassle of worrying about others. But against his better judgment he takes Marcie in and lets her stay until she’s on her feet on the condition she keeps out of his way.

As the unlikely pair slowly copes with the damage life has wrought, Marcie and Flint have to decide whether to face up to the past they’ve each been running from, and find a way to move forward with the people they care about most.

A combination of life events causes Marcie to push the pause button on her life, leaving her marriage, her career, and everything familiar on hold. She ends up a bedraggled, sunburned mess on the beach in Palmetto Key, where a grumpy old man finds her.

The Way We Weren’t by Phoebe Fox delivers a fascinating story about two wounded people whose unlikely friendship shines a light on their individual troubles.

Marcie stands out as a woman who realizes that the years have passed by, leaving her without a sense of purpose. Having put all of her dreams aside, she settled for a sensible career rather than one where she could use her artistic skills.

Meanwhile, Flint relies on his solitary routine to keep the wounds from his past from resurfacing. He certainly doesn’t have the patience to deal with a strange woman who invades his peaceful, yet tortured, existence.

As the story unfolds, we learn more about past events that shape the backstories of the two main characters. The beach setting serves as a perfect backdrop for not only self-reflection but for new experiences such as protecting sea turtle eggs, waiting tables at a beachside bar, and surviving a hurricane.

It’s not often that I come across a story that resonates so strongly, but the brokenness of the characters makes them incredibly compelling. These are people who have—up to this point—had to live with the consequences of the choices they have made. That is the beauty in a story like this. The author also tosses in a couple of laughs to keep everyone humble, especially the showdown at the impound lot.

The Way We Weren’t provides a heart-warming tale full of promises and unfulfilled dreams that get a second chance. 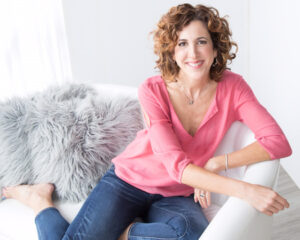 Author Phoebe Fox has been a contributor and regular columnist for a number of national, regional, and local publications, including the Huffington Post, Elite Daily, and She Knows. A former actor on stage and screen, Phoebe has been suspended from wires as a mall fairy; was accidentally concussed by a blank gun; and hosted a short-lived game show. She has been a relationship columnist; a movie, theater, and book reviewer; and a radio personality, and is a close observer of relationships in the wild. She currently lives in Austin, Texas, with her husband and two excellent dogs.

5-STAR REVIEW: THE WAY WE WEREN'T by Phoebe FoxThe Way We Weren’t provides a heart-warming tale full of promises and unfulfilled dreams that get a second chance.