Let’s get one thing straight: The holidays aren’t just for Christmas anymore.

I know, I know, we all think about coming home to spend time with our families, exchanging presents, and seeing snow. But why does that always have to happen in front of a Christmas tree? Dozens of religions involve some kind of holiday that takes place in December, and only about half the United States reliably sees snow on Christmas.

When there is no such thing as Jewish Christmas, Solstice doesn’t involve a gift exchange, and Kwanzaa has no mention of snow, how do you write a holiday romance involving something that isn’t Christmas? You search out other things about those holidays that involve the same feeling that a Christmas romance engenders: coming home for the holidays.

When my character Leah is considering coming home for Hanukkah, she doesn’t focus on that weird thing that non-Jews always think about (eight not-great presents from CVS). She thinks about what it’s like to eat her mom’s food. What it’s like to smell melting candle wax as the menorah candles burn down. The fact that Hanukkah is eight days so you can spread your family visits out instead of cramming a dozen or more people into a house on December 25th. She’s visiting Florida where it doesn’t snow, so she’s not thinking about mistletoe kisses and Christmas. She’s thinking about beaches and palm trees and all the things that make the place where she grew up home.

Writing about the holidays when Christmas doesn’t factor in can be a challenge because America is a country where Christmas and the general holidays are portrayed as a cold, snowy land involving strings of lights, baked goods, and decorated trees. Search for other things in that holiday atmosphere and bring them to the forefront of what you’re writing about. Is it seeing family who you haven’t all year? Is it traveling home for the holidays when you spend most of the rest of the year in another state or even another country? Is it putting aside family drama for the idea that the holidays must be perfect? The season is romantic. Use it.

Here’s a list of romance tropes that see a lot of use in holiday romance. Readers like tropes. They’re familiar, and if you put a spin on them, you might get a ton of new fans.

As a group, the December holidays in general have dozens of tropes and themes. You just have to find yours. 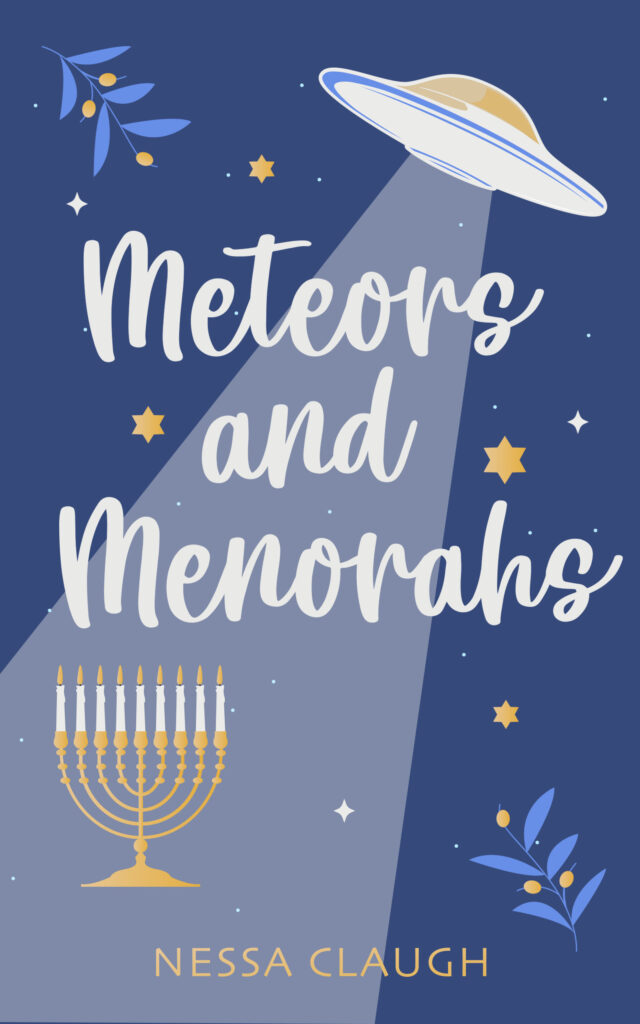 ‘Your dad invited your ex-boyfriend.’ Already committed to going home for Hanukkah, Leah panics at her mother’s text and invites her crush to come with her. The catch? They aren’t dating. The other catch? He isn’t Jewish. He isn’t even human.

Knar has been studying the physiology of humans for years in preparation to introduce Earth to the rest of the galaxy and present them as a species that can adapt to change well. Although he believes in his mission, he’s also had his eye on his coworker Leah, and her invitation to come home with her for the holidays is just the opportunity he’s been looking for.

Going home for Hanukkah is normally the least of Leah’s worries until her mom lets it slip that her dad invited her ex-boyfriend. Desperate to keep him at arm’s length, Leah invites her handsome coworker Kenneth Knar to be a buffer against her family. Having to pretend he’s her new boyfriend doesn’t hurt, and if it annoys her parents, all the better.

He just has to find some way to tell her that he’s more than just a gentile. He’s not even from this planet. And Leah hates liars. 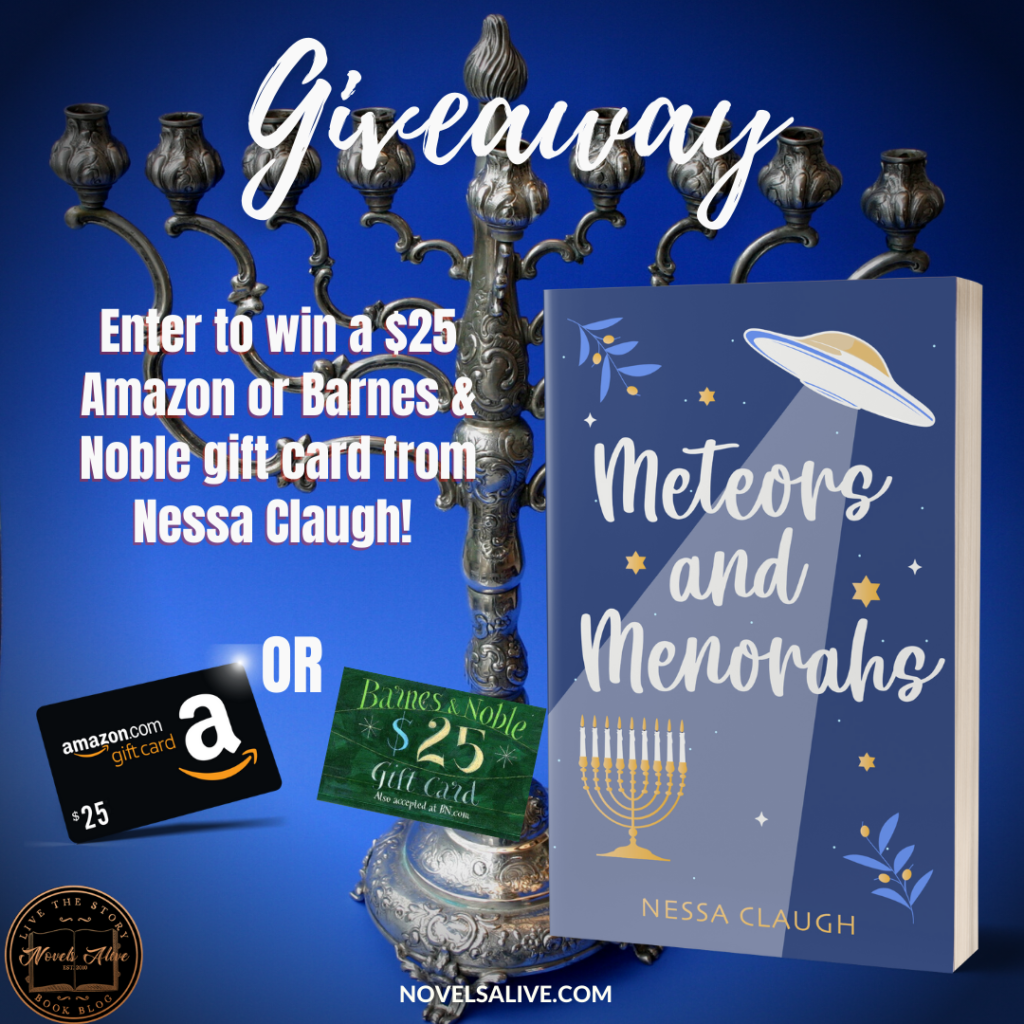 Nessa Claugh will be awarding a $25 Amazon or Barnes & Noble gift card to a randomly drawn winner via Rafflecopter during the tour. 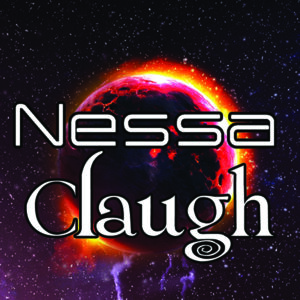 Nessa grew up thriving on trips to natural history museums and Jurassic Park. Once adulthood was upon her, it was only a matter of time before she discovered dominant aliens and shifter erotica. She enjoys titillating the Triassic and stargazing.