Previous articleBOOK BLAST: KISS AND TELL by Danielle Jacks Plus Giveaway!
Next articleGUEST BLOG: What to Write? (A Dear John Letter) by Mister Victor Plus Giveaway!

Destiny Sterling had to get away from St. Louis. Otherwise she’d never escape her stepfather’s hideous plans for her. Her only hope was to pose as a mail-order bride named Rebecca and travel to Texas to marry a rancher.

Running From the Law

Dan Cooper was as low-down a man as they came. He took pride in his gang’s rough reputation…and the string of successful robberies they’d pulled off. His ace in the hole was a remote Texas ranch where he planned to lie low if things got too hot.

Texas Ranger Lane Madison knew the Cooper gang would show up at the Circle D Ranch sooner or later. All he had to do was play the part of its new owner…and wait. What he didn’t count on was having to marry a vulnerable young beauty to keep up the role, or the inescapable attraction that made any secret between them impossible. 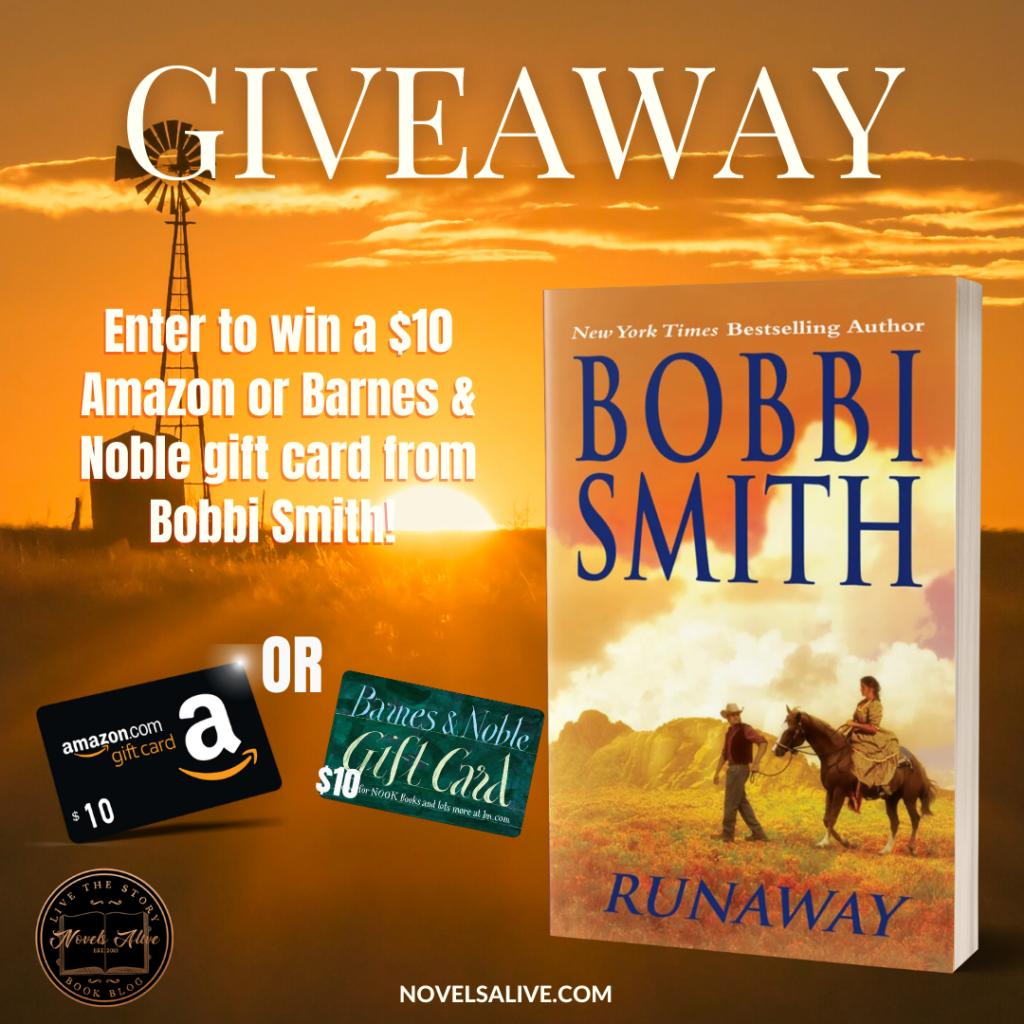 Bobbi Smith will be awarding a $10 Amazon or Barnes & Noble gift card to a randomly drawn winner via Rafflecopter during the tour. 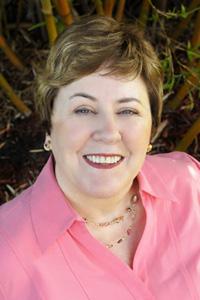 After working as a department manager for Famous-Barr, and briefly as a clerk at a bookstore, Bobbi gave up on career security and began writing. She sold her first book to Zebra in 1982.

Since then, Bobbi has written over 40 books and 6 novellas. To date, there are more than five million copies of her novels in print. She has been awarded the prestigious Romantic Times Storyteller Award and two Career Achievement Awards. Her books have appeared on the New York Times Best Seller List, the USA Today Best Seller List and the Wal-Mart Best Seller List.