Previous article4-STAR REVIEW: INTENTIONAL by David Amerland
Next article4 STAR REVIEW: UP TO NO GOUDA by Linda Reilly 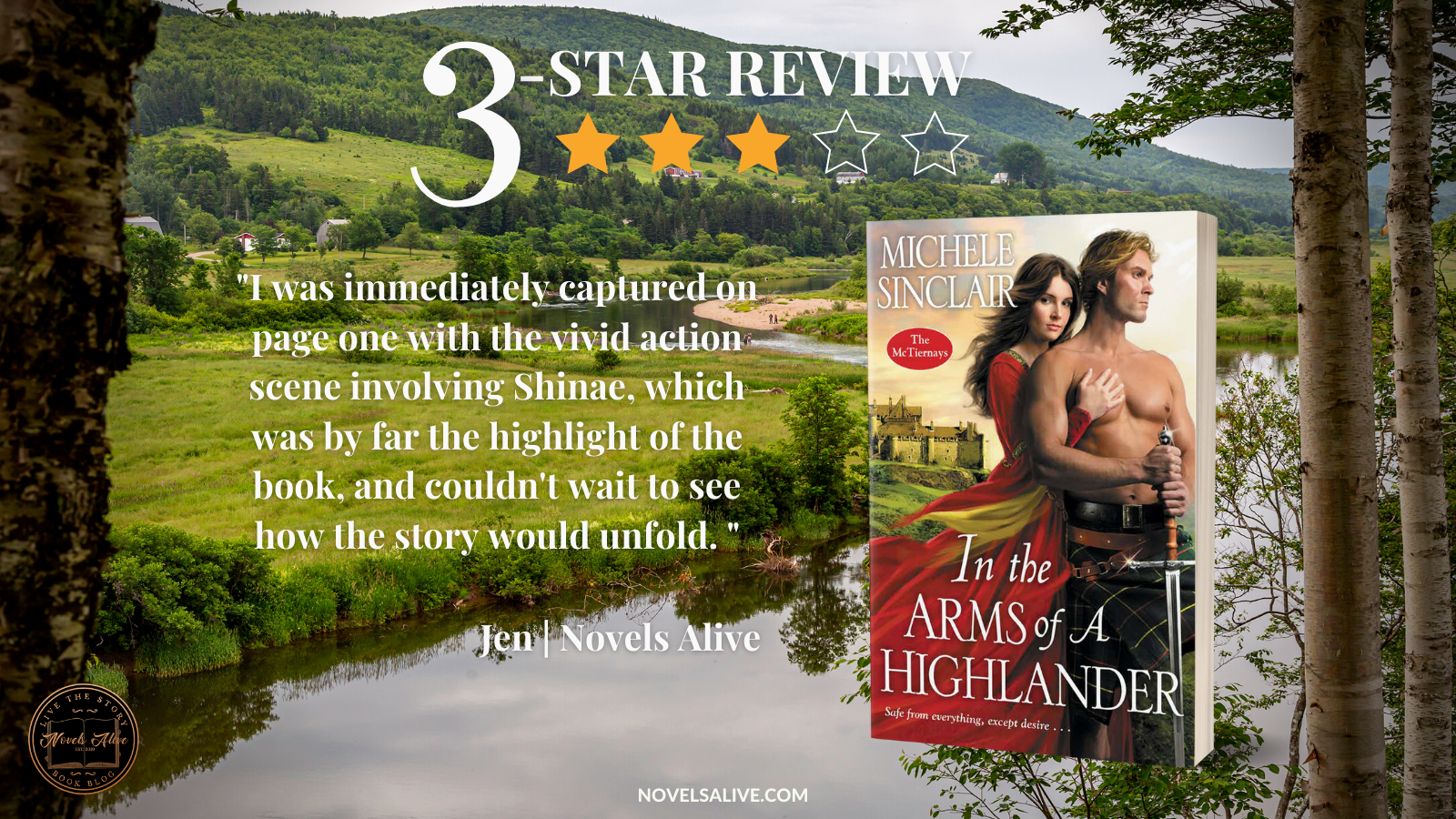 The McTiernay brothers will always be able to depend upon Brodie Dunstan’s loyalty, his sword, and his strength. But there is another kind of bond—one that can fell even a fearless warrior…

Brodie Dunstan was an honored McTiernay commander when he agreed to leave and help an allied clan. Eight years later, he’s back among the McTiernays at Lochlen Castle, yet despite the welcome, Brodie feels he’s still searching for his rightful place. The moment he rescues a storm-soaked young woman on the road to Lochlen, he wonders if he’s found it…

From nun to killer to royal spy, Shinae Mayboill has had little choice in her life’s path so far. Now, caught in a compromising position with Brodie after her rescue, she’s ushered into a hasty marriage. To her surprise, Brodie is unlike any man she has ever met, with a tenderness that belies his powerful persona. Their passion deepens every day. But when Brodie learns the truth about her past—and the real reason she has come to Lochlen Castle—will there still be room for her in the Highlander’s heart?

I’ll admit that I solely picked up In the Arms of the Highlander by Michele Sinclair based on the title and cover. I was in the mood for a highlander romance and didn’t look much further into the book. What I discovered was this was the ninth book in a series, and boy was it obvious I hadn’t read the previous books.

So, let’s start with the fact that this is part of a long-running series. The romance between Brodie and Shinae stands on its own. The two of them hadn’t crossed paths prior to this book. However, I found certain parts of the book really hard to follow as there were so many couples and kids mentioned… I couldn’t keep up. It really didn’t help that all the McTiernay brothers, which the series follows, have “C” names. About a third of the way through the book, I gave up trying to keep track of who was married to who and how they all fit into this large family.

The romance in the story was okay. Ms. Sinclair did a decent job throwing these two together in a compromising position, leading to a hasty marriage and allowing love to bloom. Yes, there was miscommunication and all those other little things that get in the way when you’re getting to know someone, but there was also a definite spark between the two. However, the romance got lost in everything else happening in the book.

One of the subplots is a spy for the English king having infiltrated the McTiernay clan in order to kill someone in the family. This plot was why Shinae is heading to Lochlen Castle, but it often got pushed to the side. It randomly was resolved toward the end of the book. It was wrapped up too nicely with no rhyme or reason. I could have used just a little more.

Despite having jumped into the series at book nine, I was immediately captured on page one with the vivid action scene involving Shinae, which was by far the highlight of the book, and couldn’t wait to see how the story would unfold. While I had moments of laughter and tears, I was underwhelmed by the book as a whole. The reunion of the McTiernay family dominated the book leaving the other plotlines in the dust and I was left wanting.

In the Arms of the Highlander wasn’t a bad book, and in fact, fans of the series will likely enjoy the McTiernay family reunion. But if you haven’t read the series, I wouldn’t recommend starting here. Start on the first book of the series instead to enjoy all the family dynamics I didn’t quite understand. 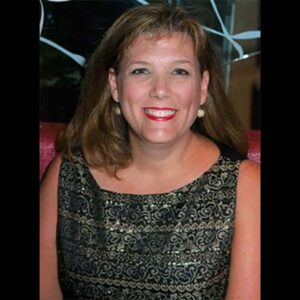 An award-winning romance writer, Michele Sinclair’s books carry readers to the historical highlands of Scotland where romance dwells in strong, vibrant, even at times humorous characters. A working mom during the week and a soccer/tennis mom on the weekend, when Michele isn’t having fun with her two children, she plies her creativity with salty snacks and Dr. Pepper® plus occasional paw input from their lively, affectionate, yet fearless five pound Maltese. Read more at www.michelesinclair.com.

In the Arms of the Highlander wasn't a bad book, and in fact, fans of the series will likely enjoy the McTiernay family reunion. But if you haven't read the series, I wouldn't recommend starting here. Start on the first book of the series instead to enjoy all the family dynamics I didn't quite understand. Jen K3-STAR REVIEW: IN THE ARMS OF A HIGHLANDER by Michele Sinclair