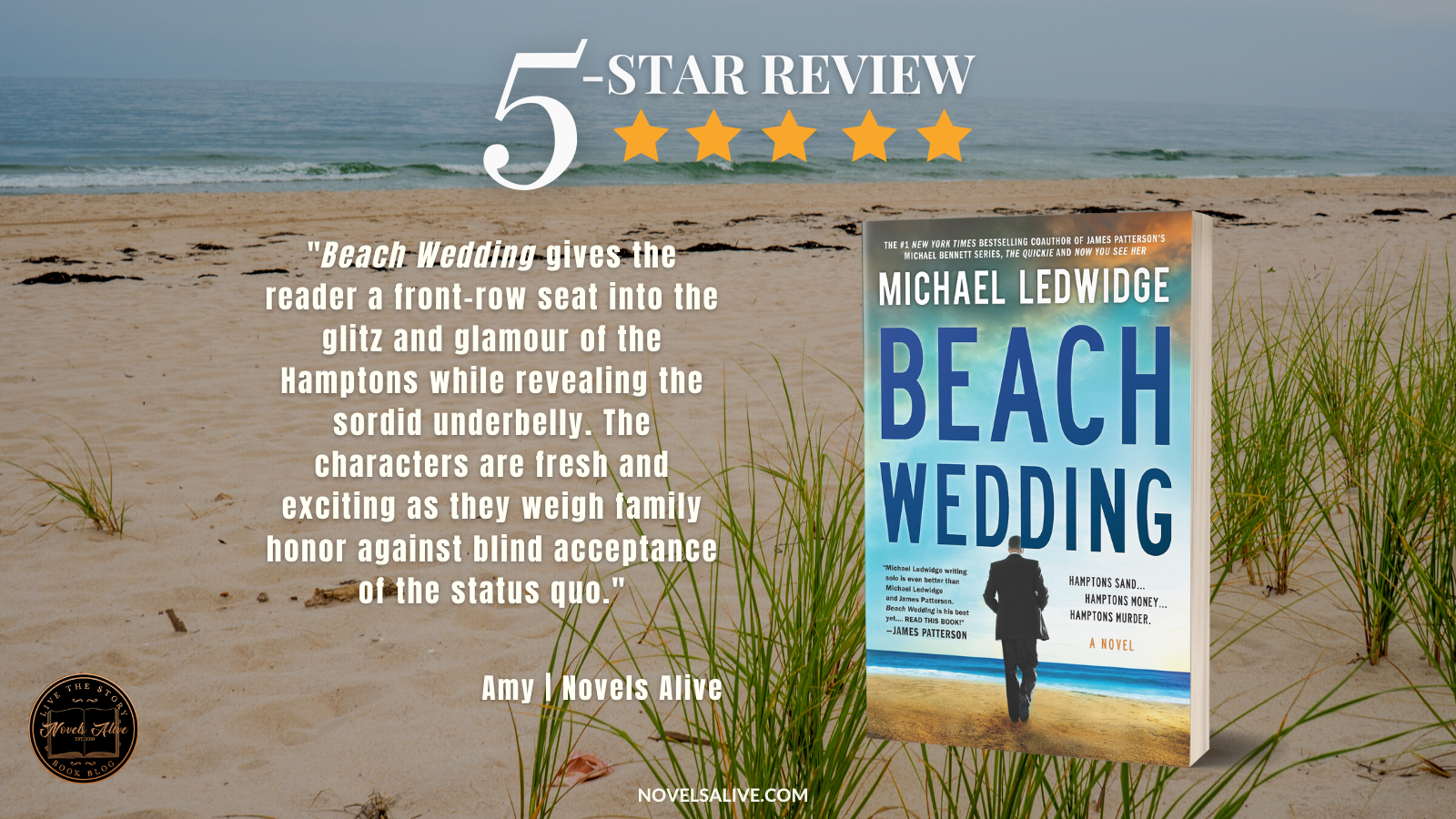 A high-society wedding party stirs up new evidence in an unsolved murder in this thrilling stand-alone from the New York Times bestselling coauthor of James Patterson’s Now You See Her and The Quickie.

When Terry Rourke is invited to the spare-no-expense beach wedding of his hedge fund manager brother, he thinks that his biggest worry will be flubbing the champagne toast. But this isn’t the first time Terry has been to the Hamptons.

As the designer tuxedos are laid out and the flowers arranged along the glittering surf, Terry can’t help but take another look at a decades-old murder trial that rocked the very foundations of the town—and his family. Terry soon learns that digging up billion-dollar sand can be a very dangerous activity. The kind of danger that can very quickly turn even the most beautiful beach wedding into a wake.

It’s been over two decades since Terry Rourke has set foot in the Hamptons, but his big brother is getting married and wants a family reunion. In Beach Wedding, author Michael Ledwidge delivers an action-packed thriller centering around an old murder case that impacted the Rourke family and the community.

The author begins the story in the present with Terry and his family marveling over the beach house that brother Tom has rented for the month. Lavish and over the top, the setting clearly shows a contrast between Tom’s current life of luxury compared to the Rourke family’s humble beginnings…the exact opposite of the country club set. Terry, now a police sergeant in Philadelphia, looks back to that hot day in July 1999 when everything changed.

The story then switches to the past, providing a framework leading up to the murder of one of the community’s most prominent citizens and ensuing trial, where Terry’s father served as head assistant district attorney. When Terry discovers fresh information that causes him to delve into the past, he learns that someone wants those secrets left alone.

In a community where money and power often trump justice, Terry has to decide if finding the truth is worth putting his life—and his family—in danger. The suspense is high in this story, thanks to multiple twists and turns and solid storyline development.

Beach Wedding gives the reader a front-row seat into the glitz and glamour of the Hamptons while revealing the sordid underbelly. The characters are fresh and exciting as they weigh family honor against blind acceptance of the status quo. 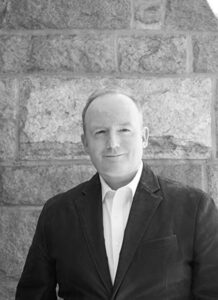 MICHAEL LEDWIDGE is the writer of seventeen novels, the last dozen being New York Times bestsellers co-written with one of the world’s bestselling authors, James Patterson. With twenty million copies in print, their Michael Bennett series is the highest-selling New York City detective series of all time. One of their novels, Zoo, became a three-season CBS television series. He lives in Connecticut.

5-STAR REVIEW: BEACH WEDDING by Michael LedwidgeBeach Wedding gives the reader a front-row seat into the glitz and glamour of the Hamptons while revealing the sordid underbelly. The characters are fresh and exciting as they weigh family honor against blind acceptance of the status quo.