Welcome to Andy Kutler for a short interview to find out more about this political thriller author.

Are you jealous of other writers?

No. I admire and learn from them, and am intrigued by their unique journeys to publishing success. We’ve all had our ups and downs.

What makes you cry?

The final scene in Field of Dreams, where Kevin Costner is having a catch with his father. Gets me every single time. And don’t me started on the ending of Where the Red Fern Grows.

What makes you laugh?

My kids. Lot of comedy in this family.

What are you ashamed of?

I cheated in high school algebra. Crib notes. Let’s keep that between us.

What’s the loveliest thing you have ever seen?

My newborn daughter, when she was wrapped in a bundle and handed to me, at age 94 seconds. 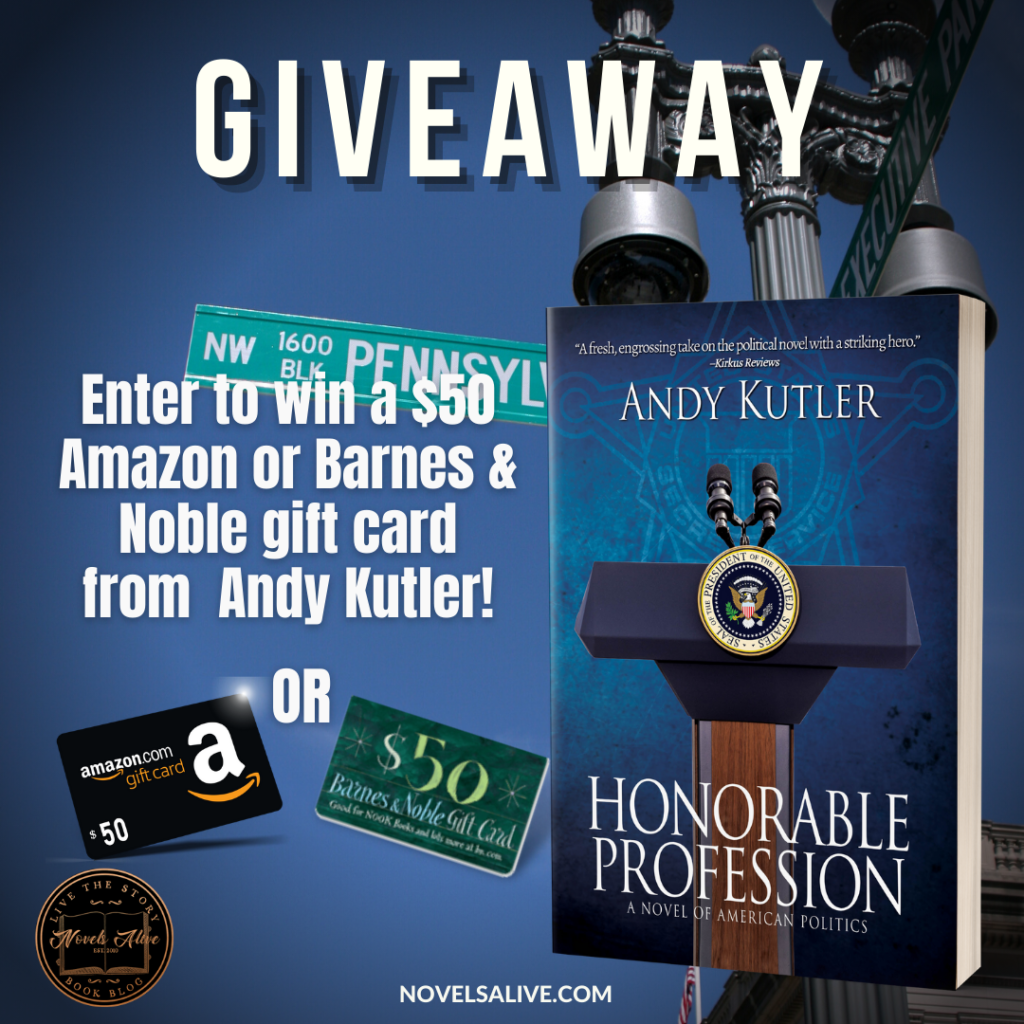 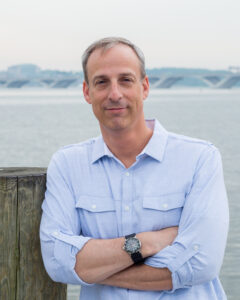