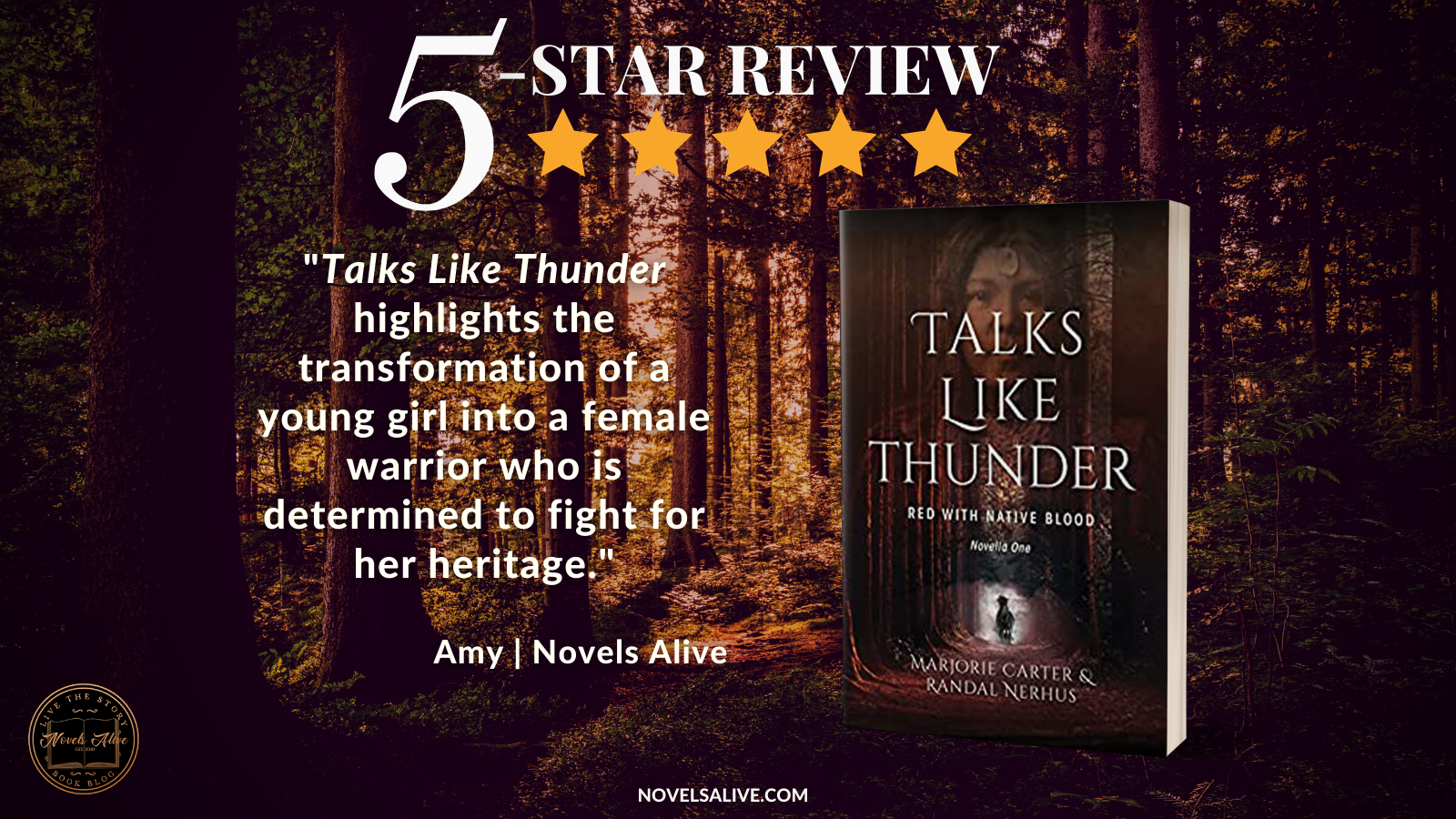 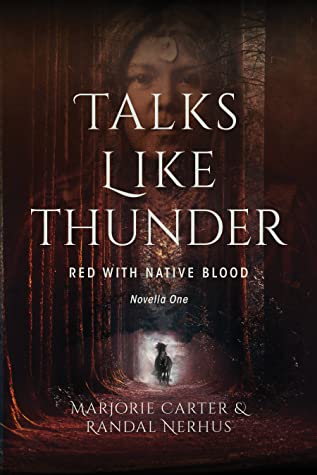 A Native American seer and shaman pens a powerful YA fiction novel based on a vision of an 1870s Apache battle.

An inspiring story of resilience, grit, and perseverance of a young female Apache warrior.

Posthumously published, Red With Native Blood is a three-novella series that begins with Talks Like Thunder.

Talks Like Thunder is seven when her grandfather, Gray Fox, nantan of the Three Hills Chiricahua, learns of her parents’ passing and claims her, and they travel to his tribespeople’s village in the New Mexico territory. Thunder leaves behind her beloved but fairly ruined village that has been ravaged by fever, the white man’s “rotten stomach” illness, and likely starvation.

After at first wanting to escape her new Apache village, feeling like an outsider among the Chiricahuas, she soon falls into a somewhat contented routine, learning to ride a horse, developing hunting skills, and even making a special friendship with a young brave, Golden Eagle. As time goes on her grandfather teaches her many things about nature and its creatures, plants, the stars and universe, and the Apache’s supreme deity, Ussen.

She welcomes this new knowledge and works hard to stake her place. Soon, she is invited into the Warrior Society, a great honor for a girl, now twelve. As she begins her warrior training, she enjoys it not only for the time it affords her to spend with Golden Eagle, also a fellow warrior, but also the privilege of the status it brings her, after being ridiculed for so long by the other girls her age. Thunder proves her warrior mettle during a raid against the white-eyes who had stolen five Apache horses.

As Thunder and Golden Eagle’s friendship deepens, they soon become betrothed. Thunder’s bliss doesn’t last long when, the next day, white soldiers—the Bluecoats—surprise the village the next day, outnumbering the Chiricahua warriors. She does not yet realize that her life will soon be changed forever.

What would it be like to one day be taken away from everything and everyone you’ve ever known only to be expected to speak a new language, observe new customs, and answer to a new name? For Talks Like Thunder of the Chiricahua people, this becomes a reality.

Based on a vision experienced by Marjorie Carter of an 1870s battle, Talks Like Thunder is the first novella in a series titled Red With Native Blood by Randal Nerhus. Desert Flower is claimed by her grandfather after the death of her mother. En route to her new home, she earns a new name as a result of the noise she makes when dumped into a creek.

The first part of the story details the young girl’s life for the next six years as she settles into her new life. With intricate detail, the author brings to life the hunting and weapons training that shape this young female warrior. The relationships created serve to underscore the emphasis on family and tribal loyalty.

The inevitable encounter with Bluecoats illustrates a complete and utter disregard for Native American culture. Wrenched from their environment, the girls from the tribe are forced to assimilate or face brutal punishments in the second part of the story. Reading the events from their perspective was eye-opening. How could anyone possibly justify forcing people to answer to new names, speak a new language, wear different clothes and worship a certain way?

The final part of the story ends on a cliffhanger in the aftermath of a showdown between the Chiricahua and the Bluecoats. It’s a good way to end this installment as a segue into Falling Star.

Talks Like Thunder highlights the transformation of a young girl into a female warrior who is determined to fight for her heritage. 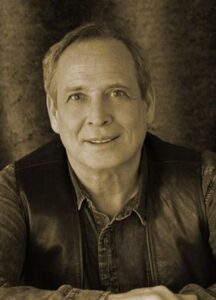 Randal Nerhus received a BS in Agricultural Studies from Iowa State University in 1982, and an MA in Oriental Philosophy and Religion from Banaras Hindu University, India, in 1988. Shortly after obtaining his agriculture degree, he volunteered with the Peace Corps in the Philippines. While traveling in the mountains on the island of Palawan, he visited a remote tribal village and encountered a very different way of life—one of community, contentment, happiness, and love. Fifteen years later, his interest in tribal traditions deepened while taking part in a ManKind Project initiation that used native approaches to bring men into a life of integrity. In 2002, Marjorie Carter took him under her shamanic guidance which complemented and expanded upon his early Christian foundations. From 2013 to 2016, he lived in Colombia’s Amazon jungle, learning under Cocama shaman don Rogelio Cariguasari, and relevant parts of that experience were incorporated into the novel. 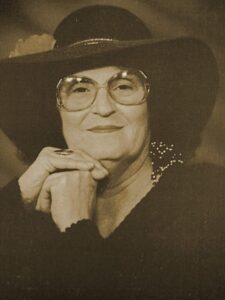 Marjorie Carter was born in Salem, Missouri, on July 17, 1937. Of Cherokee descent, she learned the traditional ways of her relatives from early childhood. During the eighth grade, she was forced to leave school to work and provide for her younger brothers. At the age of nineteen, she moved to Texas and began her careers in the restaurant and real estate businesses. During her life, she was diagnosed with seven different cancers and fought against melanoma for twenty-five years. A Native American seer and shaman, she had a passion for art, poetry, and stories. She wrote at her ranch near San Miguel de Allende, Mexico, hoping that Red With Native Blood would help reservation students embrace their heritage. Marjorie died of pneumonia on July 12, 2004.

Talks Like Thunder highlights the transformation of a young girl into a female warrior who is determined to fight for her heritage.5-STAR REVIEW: TALKS LIKE THUNDER by Randal Nerhus