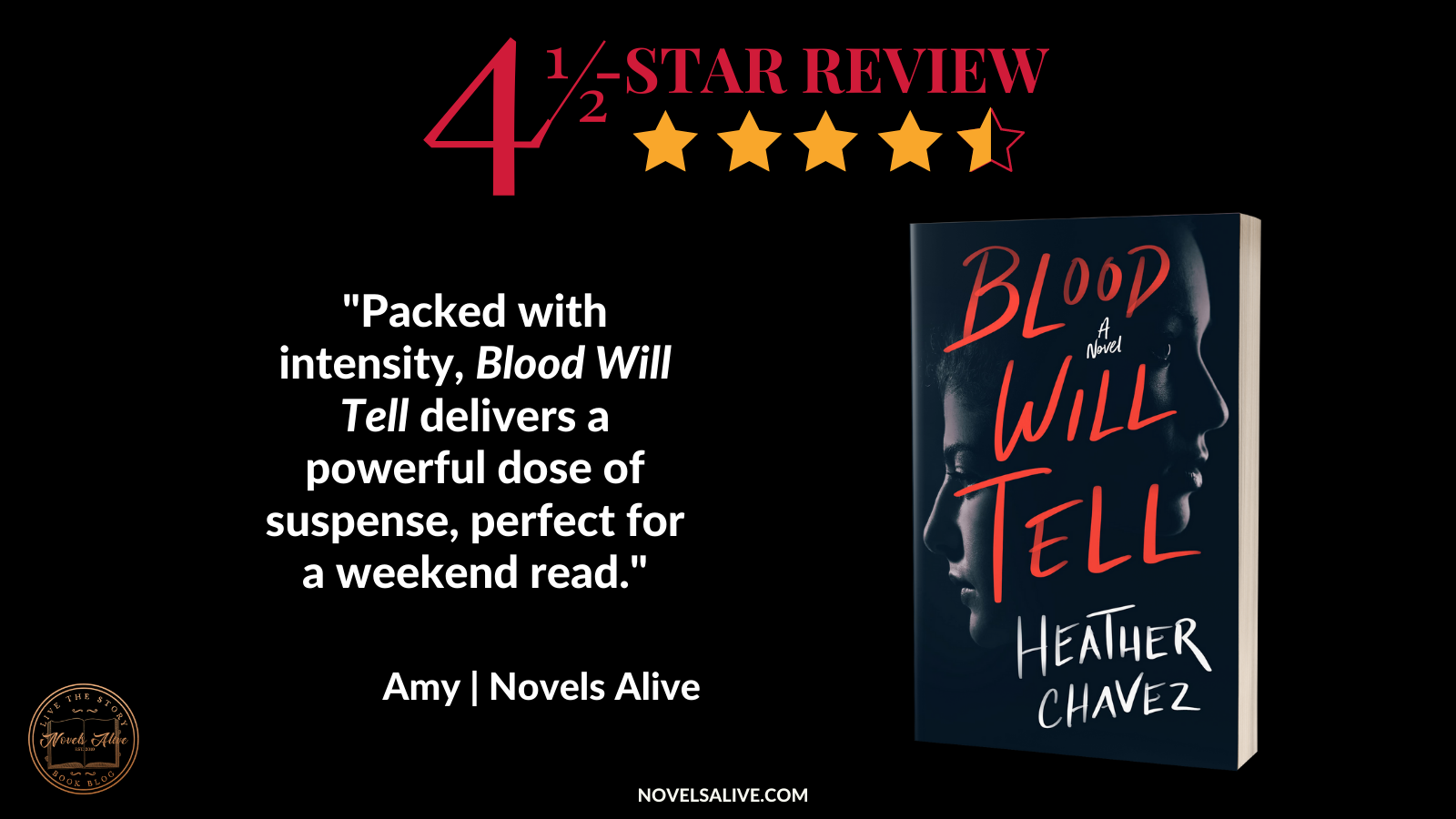 From the author of the acclaimed debut No Bad Deed, a twisty novel about the bond between two sisters—and the crimes one covers up to protect the other. For fans of Lisa Gardner and Harlan Coben.

Schoolteacher and single mom Frankie Barrera has always been fiercely protective of her younger sister Izzy—whether Izzy wants her to be or not. But over the years, Izzy’s risky choices have tested Frankie’s loyalty. Never so much as on a night five years ago, when a frantic phone call led Frankie to the scene of a car accident—and a drunk and disoriented Izzy who couldn’t remember a thing.

Though six friends partied on the outskirts of town that night, one girl was never seen again . . .

Now, an AMBER alert puts Frankie in the sights of the local police. Her truck has been described as the one used in the abduction of a girl from a neighboring town. And the only other person with access to Frankie’s truck is Izzy.

Frankie Barrera looks out for her younger sister, Izzy, but now they are older, crossing the line between right and wrong can deliver serious consequences. In Blood Will Tell, author Heather Chavez pushes that sisterly bond to the limit.

The story alternates between present and past to provide a foundation for a tragedy that took place five years prior, involving Izzy and five friends. Frankie helped Izzy then, but when trouble from the past creeps into the present, she will have to make a decision about secrets and lies.

The storyline itself is very compelling with a psychological twist. The contrast between the two sisters is evident. Frankie has always been the responsible, sensible of the two. She is a single mother with a steady job. Meanwhile, Izzy has been caught up in the throes of addiction. She doesn’t think before acting because she’s counting on Frankie to always be her safety net.

The events of that summer night tragedy have always been foggy for Izzy since she had been drinking. However, once the sisters realize the past is rearing its head with deadly consequences, they rush to put the pieces together.

Packed with intensity, Blood Will Tell delivers a powerful dose of suspense, perfect for a weekend read. 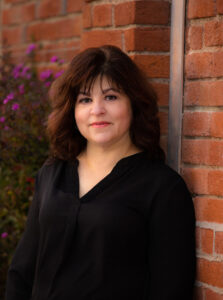 Heather is a graduate of the University of California, Berkeley’s English literature program and has worked as a newspaper reporter, editor, contributor to mystery and television blogs, and in communications for a major health care organization. She lives with her family and two cat overlords in Santa Rosa, California, where she is at work on her next novel.

Packed with intensity, Blood Will Tell delivers a powerful dose of suspense, perfect for a weekend read.4.5 STAR-REVIEW: BLOOD WILL TELL by Heather Chavez