SPOTLIGHT: THE LAST MILE by Kat Martin Plus Giveaway!

Previous article
SPOTLIGHT: When We Return by Eliana Tobias Plus Giveaway!
Next article
GUEST BLOG: My Search for Historic or Unusual Buildings by Connie di Marco Plus Giveaway! 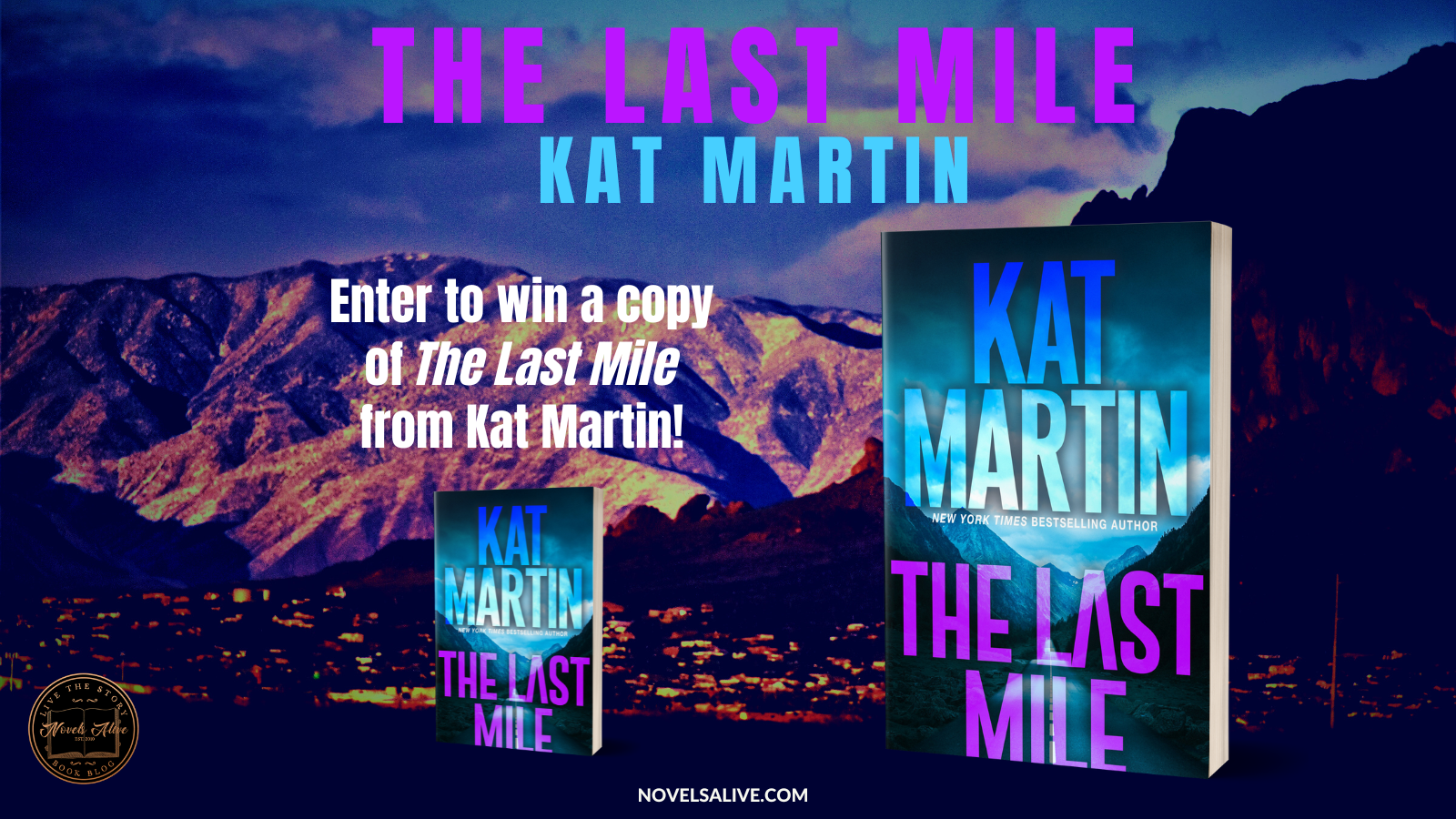 The New York Times bestselling author pairs a woman in search of her family’s truth with a hard-hitting professional treasure hunter in this taut and thrilling new book. As an unknown assailant stalks them across the treacherous Superstition Mountains in Arizona, they race to follow their treasure map’s directions to a hidden trove of gold, but will they survive the danger long enough to reach their prize?

When Abigail Holland awakes to the sound of a nighttime intruder in her rambling Denver Victorian, she knows exactly what the black shrouded figure is after—the map she recently inherited from her grandfather. Whoever he is, the man who grapples with her, then escapes, is willing to kill for the location of a treasure King Farrell hunted for more than ten years. The Devil’s Gold has claimed hundreds of lives, and it was her grandfather’s obsession.

With a killer pursuing her and her own family not to be trusted, Abby decides to take up the search herself. But she’ll need help to do it, and there’s no one better than renowned explorer and treasure hunter Gage Logan. Despite the instant chemistry between them, Gage is reluctant. Innocent people have been hurt on his watch before. But when Abby shows him a genuine gold ingot she found with the map, his curiosity is piqued. Before long they’re heading into the flash floods and brutal winds of the Superstition Mountains, straight into a passionate entanglement—and the dark heart of danger. 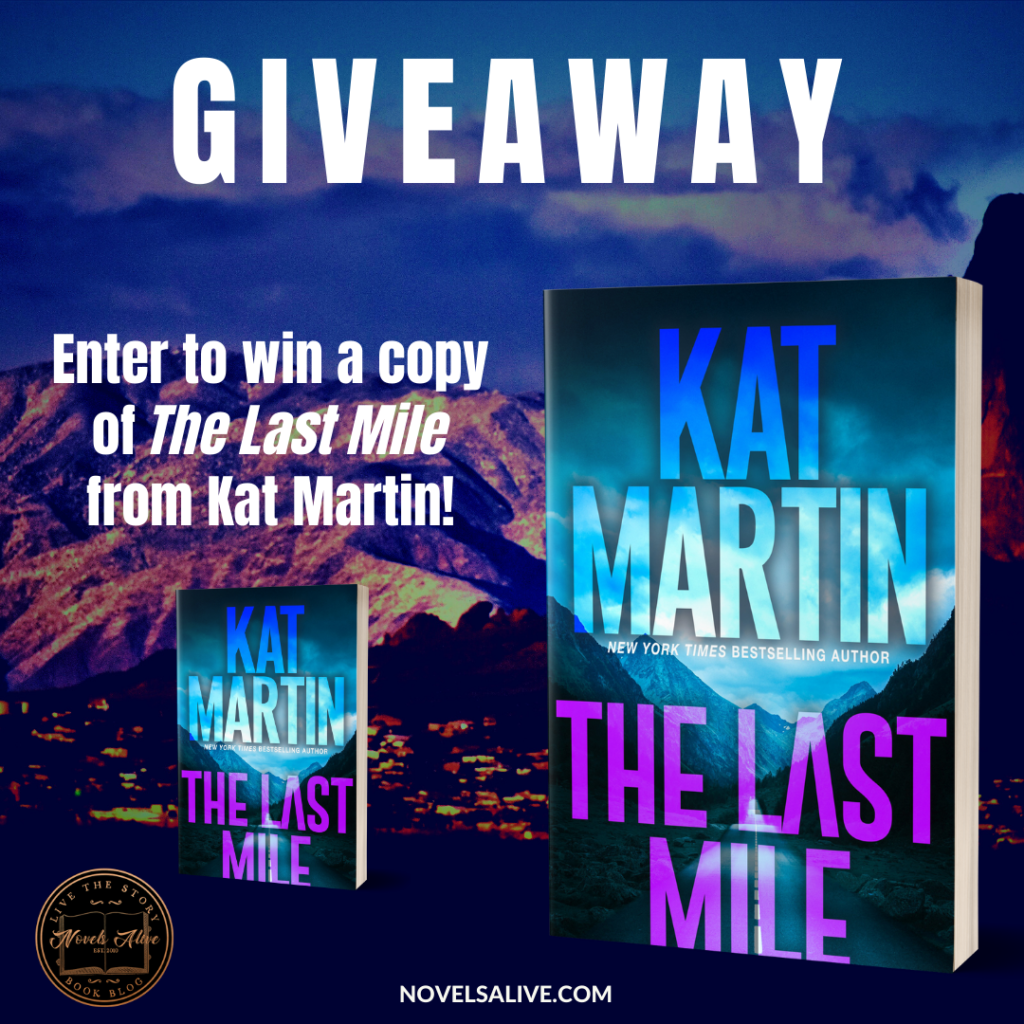 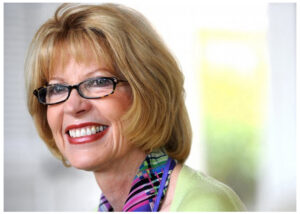