Previous article
SPOTLIGHT: THE SCENT OF GARDENIAS By Lorraine Haas Plus Giveaway!
Next article
INTERVIEW: With Fantasy Author Jonathan J Michael Plus Giveaway! 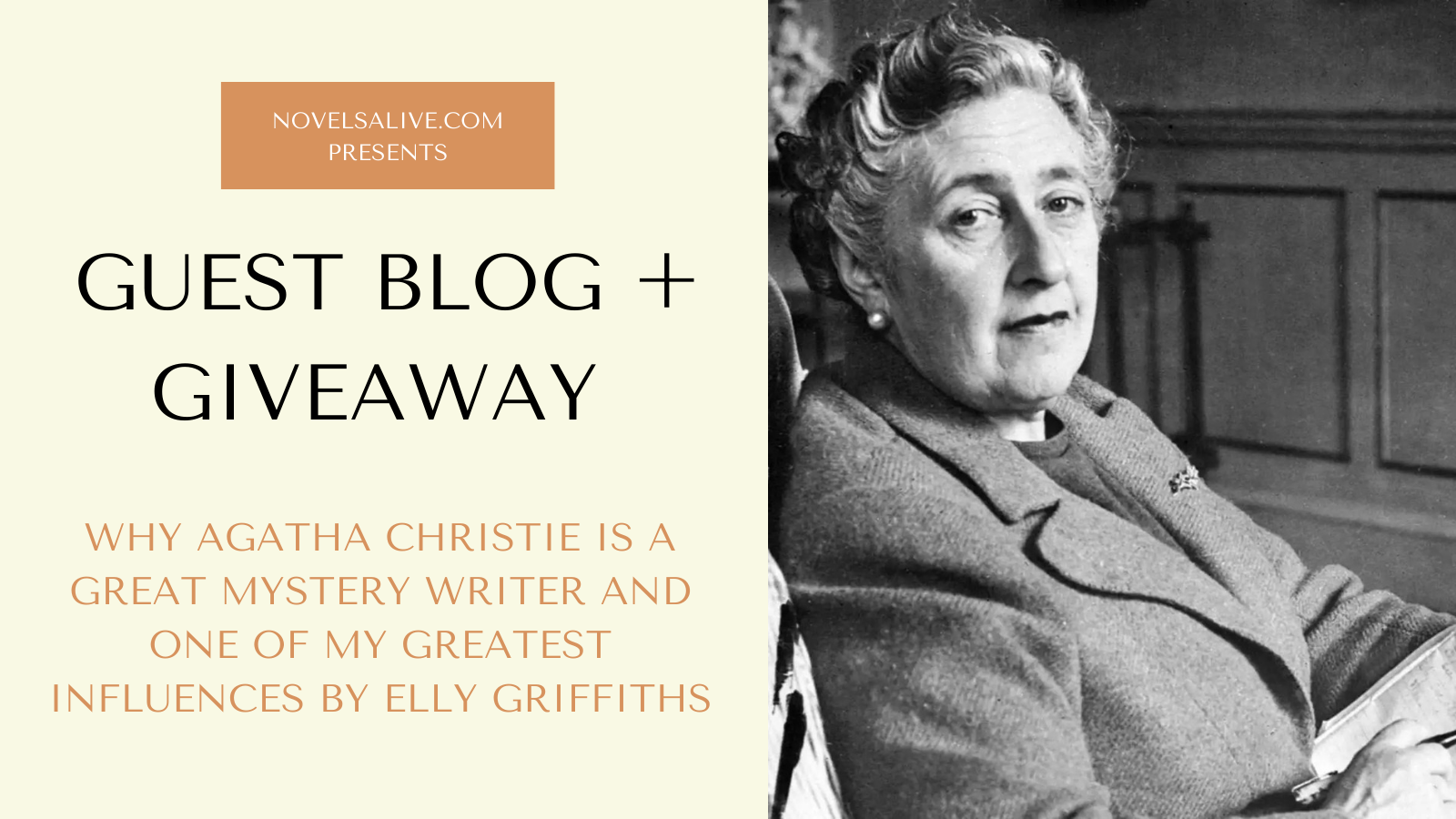 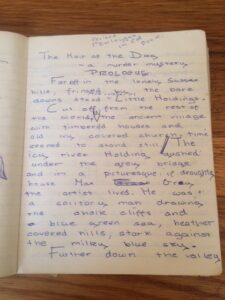 When I was eleven, I wrote my first mystery novel. It was called The Hair of the Dog and it was set in an English country village where nothing much happens. In an effort to liven things up, a group of young people decide to stage a fake crime which, of course, turns into a real murder. It begins: ‘Far off in the lovely Sussex hills, fringed by the bare downs, stood the village of Little Holdings…’ Now, though I say so myself, that isn’t a bad premise for a crime novel. I’m not sure where I got the title from. The phrase ‘the hair of the dog’ usually refers to having another alcoholic drink to stave off a hangover. Maybe it was something my parents talked about? But I do know the writer that influenced me. It was Agatha Christie.

I started reading Christie at about the same time that I first took up my novelist’s pen. The two are linked. I’d written short stories before. One such effort was entitled ‘Where have all the voters gone?’ and it imagined the British electorate hating their government so much that they all emigrated to mainland Europe. I’m waiting to see if this proves prophetic. But most of the stories, even this political masterpiece, only amount to a few pages. It was reading Agatha Christie novels, so neat and contained, all the loose ends tied up in 300 pages, that made me think a complete novel was achievable.

I think it was also the structure that appealed: a murder is committed, the detective (usually an unofficial one) interviews the suspects and solves the crime, justice is served. I no longer have the full manuscript for The Hair of the Dog but I do know that the plot was planned right up to that last climactic scene. The detective, incidentally, was called Edgar Stephens, a name I later used in my Brighton Mysteries. A character called Max features too.

Why is Agatha Christie such a great mystery writer? For me, it comes down to four key factors.

Agatha Christie is also extremely good at writing about writers. They aren’t as sinister as her doctors but they are always interesting. This was why, when I was asked to write a new Miss Marple short story to celebrate Miss M’s centenary, I made the narrator an author, Felix Jeffries. That’s a very Christie trick, by the way. Miss Marple and Hercule Poirot never tell their stories in their own words. They are outsiders, even in terms of the narrative structure. The books are either written in the third person from an omniscient point of view or related in the first person by another character in the drama, usually a man. Murder at the Vicarage is narrated by Leonard Clement, a vicar with a much-younger wife and a much-repressed passionate nature. Christie’s characters are more complex than people realise and she knew that telling a story was never straightforward.

Who was the murderer in The Hair of the Dog? The crime-writer, of course. 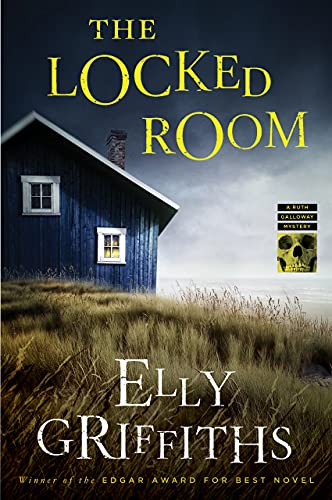 Pandemic lockdowns have Ruth Galloway feeling isolated from everyone but a new neighbor—until Nelson comes calling, investigating a decades-long string of murder-suicides that’s looming ever closer.

Three years after her mother’s death, Ruth is finally sorting through her things when she finds a curious relic: a decades-old photograph of her own Norfolk cottage—before she lived there—with a peculiar inscription on the back. Ruth returns to the cot­tage to uncover its meaning as Norfolk’s first cases of Covid-19 make headlines, leaving her and Kate to shelter in place there. They struggle to stave off isolation by clapping for frontline workers each evening and befriending a kind neighbor, Zoe, from a distance.

Meanwhile, Nelson is investigating a series of deaths of women that may or may not be suicide. When he links a case to an archaeological dis­covery, he breaks curfew to visit Ruth and enlist her help. But the further Nelson investigates the deaths, the closer he gets to Ruth’s isolated cot­tage—until Ruth, Zoe, and Kate all go missing, and Nelson is left scrambling to find them before it’s too late. 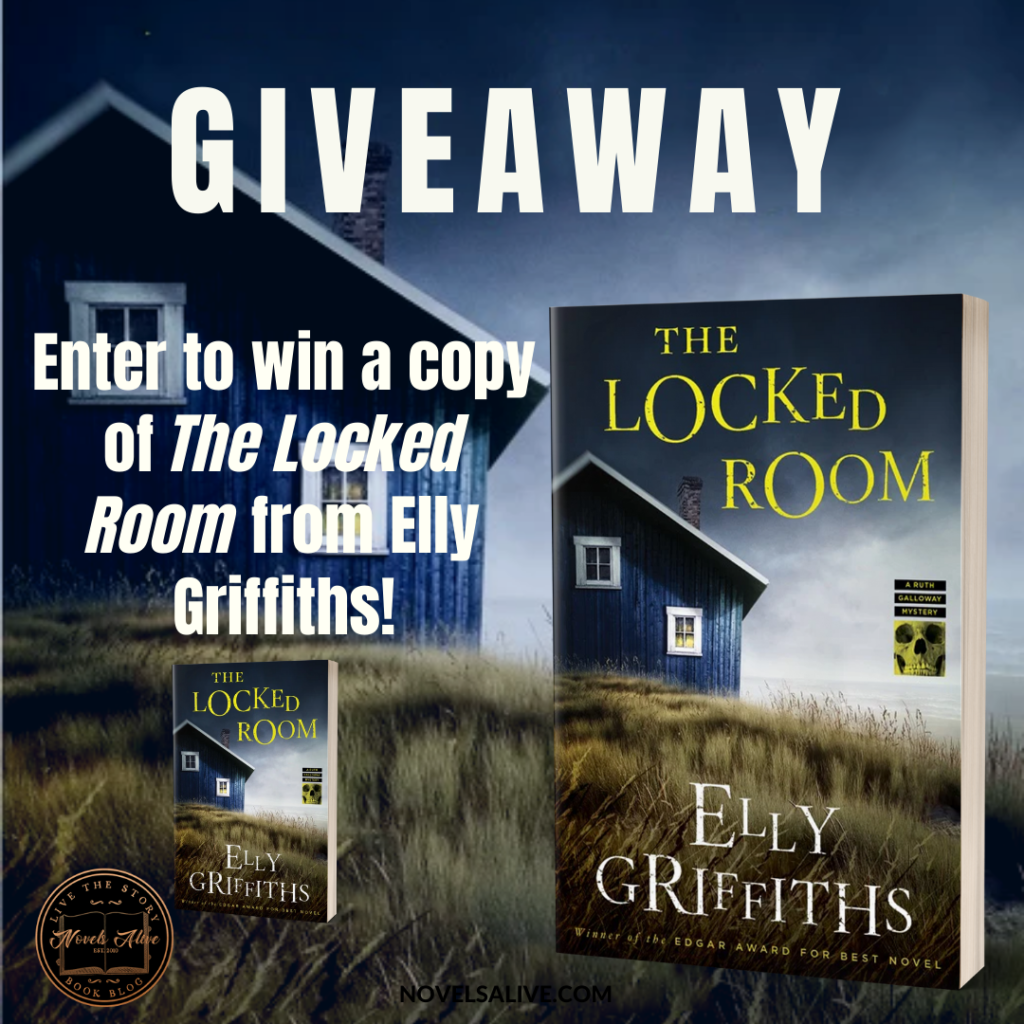 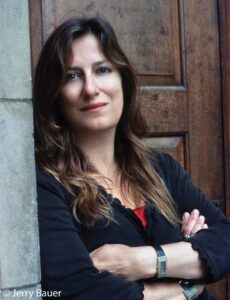 Elly Griffiths’ Ruth Galloway novels take for their inspiration Elly’s husband, who gave up a city job to train as an archaeologist, and her aunt who lives on the Norfolk coast and who filled her niece’s head with the myths and legends of that area. Elly has two children and lives near Brighton. Though not her first novel, The Crossing Places is her first crime novel.