Previous articleSPOTLIGHT: LIES AT HER DOOR by A.A. Abbott Plus Giveaway!
Next article4-STAR REVIEW: DOUBLE DIPPED by Terry Korth Fischer 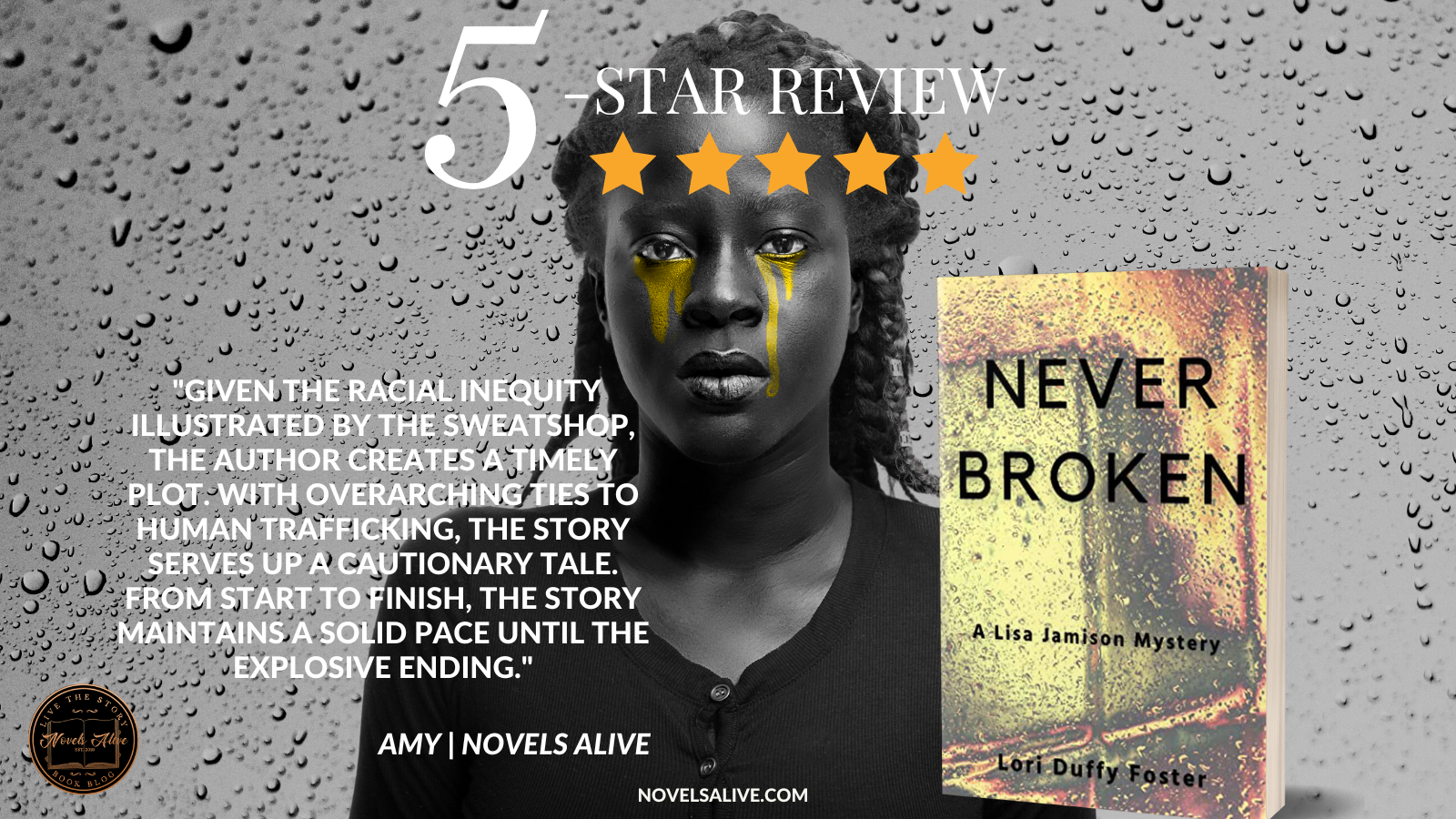 The near corpse of a stranger had no idea where he’d been, how long he’d been there or who had kept him captive. But one thing intrigued journalist Lisa Jamison even more than his story: recent memories of a woman named Chandra Bower.

Seven years had passed since Chandra disappeared from Seneca Springs without a trace. Police investigators still compared DNA records whenever an unidentified body appeared, hoping to at least bring her family closure. Lisa still chased down leads from desperate family and friends, being careful to hide her investigations from an editor who thought she’d become obsessed with a woman who was clearly dead.

But this man had just seen her, sewing designer clothes in a dark, filthy basement with about twenty other men and women under horrifically inhumane conditions. And the sweatshop workers all had one thing in common: All were people of color.

A split-second decision to help the man takes Lisa on a race against time. His captors want him back, there is evidence someone on the police force might be involved and the man knows that if he were recaptured, they would torture him until he revealed the names of the two people who helped him escape: Lisa Jamison and Chandra Bower.

Lisa promised her teenage daughter she would stay away from the dangerous stories ever since her job had nearly gotten them both killed two years before. But she no longer has a choice. She must keep the stranger hidden while she gathers enough evidence to turn the case over to city police or the FBI. At least three lives-her own, the stranger’s and Chandra’s-depend on it.

It’s been two years since Lisa got tangled up in an investigation that put her and her daughter in harm’s way. She’s focused on staying away from danger, but when she discovers an almost dead man hiding in her car, his mention of a young woman who disappeared years ago makes his story believable.

Lisa’s character shines in this story as she tries to determine the location of the sweatshop. As a mother, she has to juggle her daughter’s safety while poking around and asking dangerous questions. The rapport that develops between Lisa and FBI Agent Flannigan provides an added bonus.

Given the racial inequity illustrated by the sweatshop, the author creates a timely plot. With overarching ties to human trafficking, the story serves up a cautionary tale. From start to finish, the story maintains a solid pace until the explosive ending.

Never Broken speaks to the fortitude of the sweatshop workers who never gave up hope. It’s also a tribute to a highly skilled investigative journalist willing to risk everything to help others. 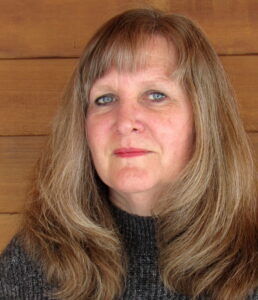 5-STAR REVIEW: NEVER BROKEN by Lori Duffy FosterGiven the racial inequity illustrated by the sweatshop, the author creates a timely plot. With overarching ties to human trafficking, the story serves up a cautionary tale. From start to finish, the story maintains a solid pace until the explosive ending.