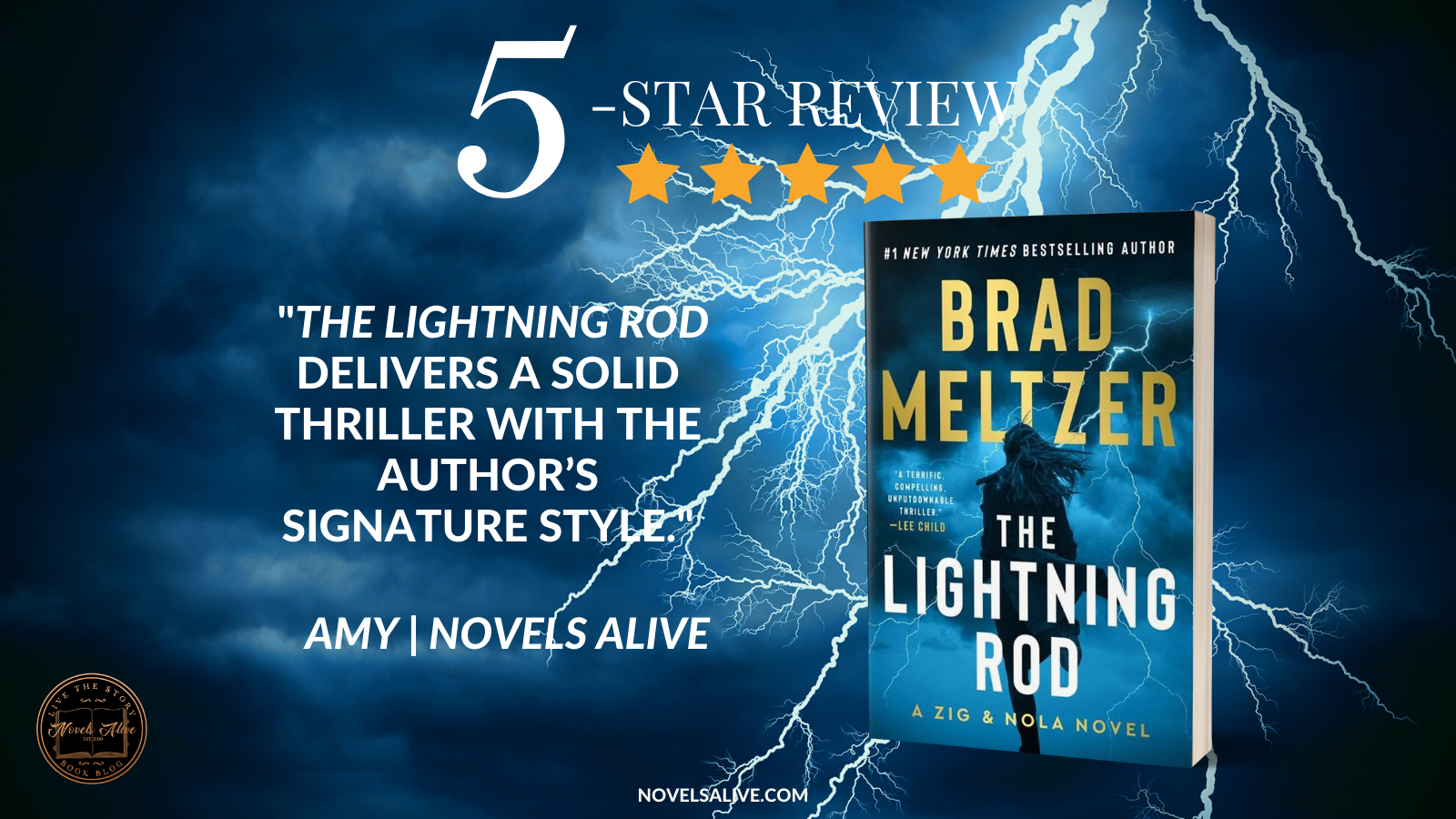 What’s the one secret no one knows about you?

Archie Mint has a secret. He’s led a charmed life—he’s got a beautiful wife, two impressive kids, and a successful military career. But when he’s killed while trying to stop a robbery in his own home, his family is shattered—and then shocked when the other shoe drops. Mint’s been hiding criminal secrets none of them could have imagined.

While working on Mint’s body before his funeral, mortician “Zig” Zigarowski discovers something he was never meant to see. That telling detail leads him to Mint’s former top secret military unit and his connection to artist Nola Brown. Two years ago, Nola saved Zig’s life—so he knows better than most that she’s as volatile and dangerous as a bolt of lightning.

Following Nola’s trail, he uncovers one of the U.S. government’s most intensely guarded secrets—an undisclosed military facility that dates back to the Cold War and holds the key to something far more sinister: a hidden group willing to compromise the very safety and security of America itself.

Some books, simply by virtue of being stamped with a specific author’s name, are automatically considered as “must reads.” That is the case with Brad Meltzer. Everything he writes oozes with snappy dialog and thrilling action delivered in a way that truly engages readers.

The Lightning Rod provides a follow-up to The Escape Artist. While the new book can be read as a standalone, my recommendation is to read in sequence to build a solid foundation with the characters. Both Zig and Nola are back for more action in this thriller.

The murder of a man in the first chapter sets the action in motion. Not only did he have a successful military career, but he had been hiding some important information that Zig stumbles on unexpectedly.

As characters, Zig and Nola get props for navigating government secrets that were supposed to remain hidden. With danger looming around every corner, what will happen when Zig puts all the pieces together? As usual, Nola delivers a solid dose of her own volatility.

The Lightning Rod delivers a solid thriller with the author’s signature style. 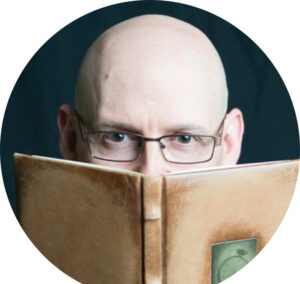 Brad Meltzer is the #1 New York Times bestselling author of twelve thrillers including The Escape Artist, and nonfiction books such as The Lincoln Conspiracy and the Ordinary People Change the World series. He is also the host of the TV show Brad Meltzer’s Decoded on the History Channel. He lives in Florida with his wife and three children.

The Lightning Rod delivers a solid thriller with the author’s signature style.5-STAR REVIEW: THE LIGHTNING ROD by Brad Meltzer