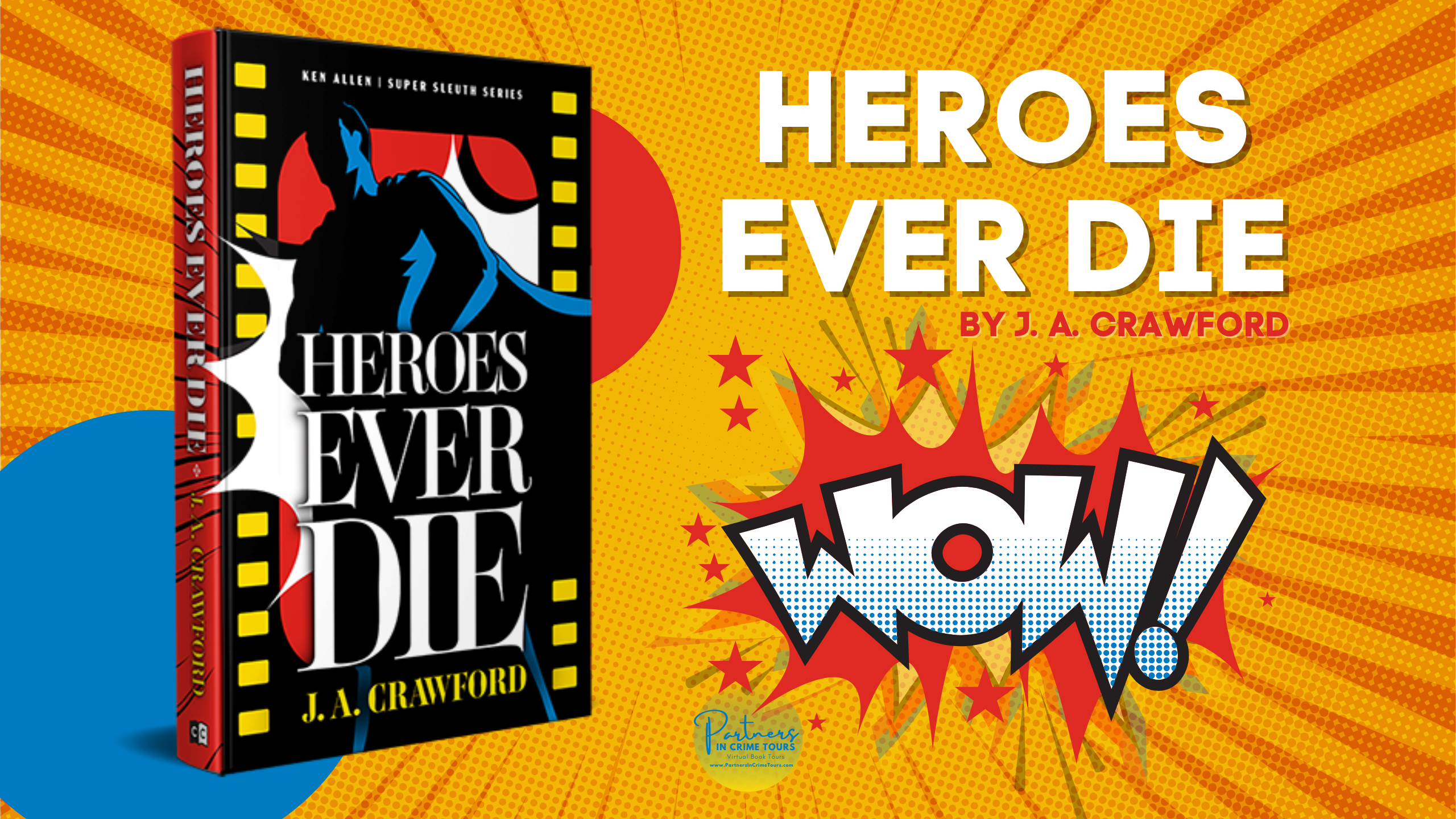 Who a person chooses as a hero says a lot about them. When you want to know who someone is, ask them who they idolize. Growing up, I, like many other avid readers, found my heroes in fiction. I aspired to be Robin Hood, Luke Skywalker, and different Robin, this time Batman’s sidekick. Later it was Perseus, Connor Macleod, and Daredevil. Their adventures made me want to prepare for my own. To be like them, I had to train, to study, and conduct myself the way a hero would. The beauty of fictional heroes is that they never waiver, never let you down. And they’re always there when you need them.

This was before the rise of the anti-hero. I’ve never been much for those. Once the exception, in the early 2000s, they became the rule. With the anti-hero, the ends justifies the means. But the problem in fighting fire with fire is that, in the end, everyone is burned and nothing saved.

Then along came Marvel.

In the last ten years, the superman hero has risen to dominance, claiming the box office throne. Captain America is unabashedly wholesome. Spider-Man is filled with a double measure of Aw-Shucks, and even Thor is more paladin than barbarian. This generation has been raised on images of heroes in white hats, with no sign of the trend slowing down. If life does truly imitate art, and I think it does, I hold out hope for the future.

But we forget the hands behind our heroes. The men and women who created them, and the ones after who expanded their stories, who provided the sources for billion-dollar films, whose art serves as storyboards or is plastered on T-shirts. Forget a piece of the pie. These work-for-hire creators don’t even get crumbs.

So what would happen, if a fan wanted retribution? If someone would go to any length to get what they felt these creators rightfully deserved?

These questions were the seeds that grew into my latest mystery, Heroes Ever Die.

When a killer starts targeting the actors who play superheroes on screen, it’s up to Ken Allen to come to their rescue. It’s been a blast, exploring the effect superheroes have had on our culture, digging into their checkered origins, and creating my own versions of household icons.

A key quality of any hero is their code. Heroes are more defined by what they won’t do than what they will. And this time around Ken is put to the test. Will he adhere to the example set by his childhood heroes, when his life and the lives of those he loves are at stake? When your foes don’t play by the rules, what chance do you have, if you refuse to cross the line?

The price of heroism is sacrifice, and Ken Allen will have to pay it. 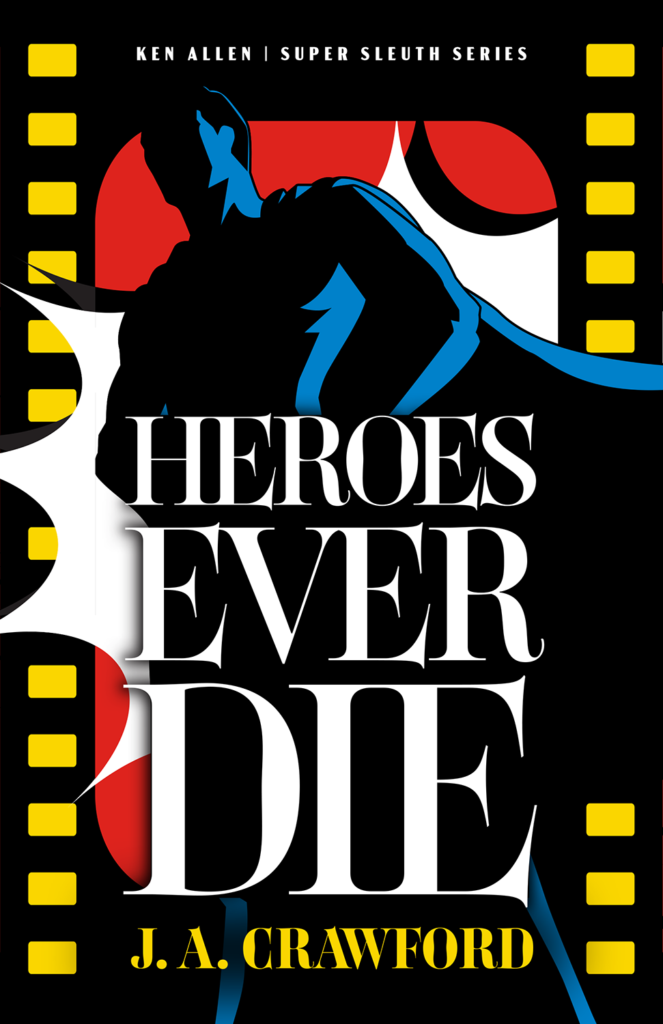 HeroesEverDie
In his world, everyone wears a mask.

But the deaths are not accidental. Someone is killing heroes. Maybe for love, maybe for money. Maybe for both. Ken Allen finds himself outmatched and outgunned when he learns that Ray Ford’s banished apprentice makes weapons that are anything but props. 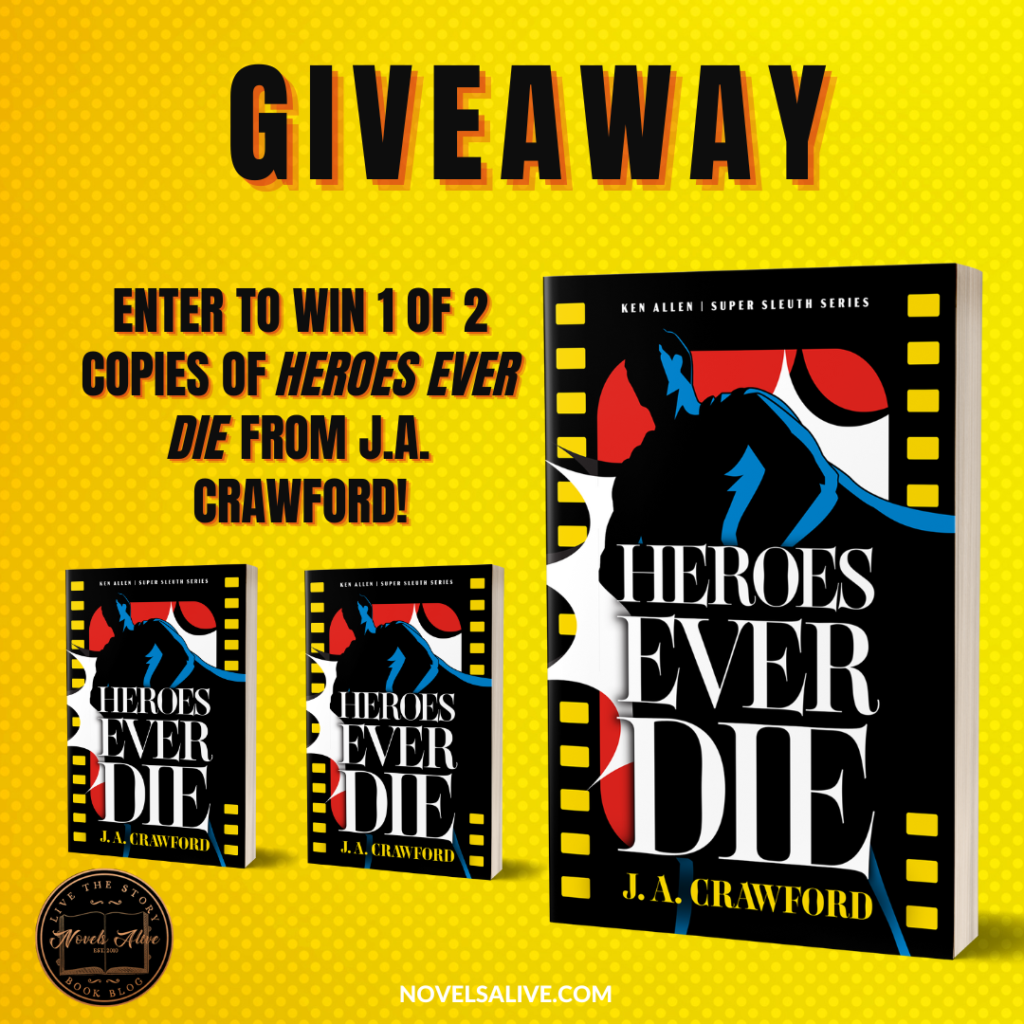 This is a giveaway hosted by Partners in Crime Tours for J. A. Crawford & CamCat Books. See the widget for entry terms and conditions. Void where prohibited. 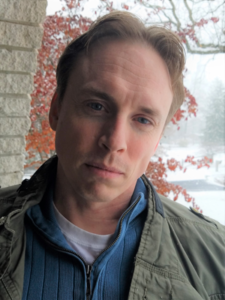 Born near Detroit, J. A. Crawford wanted to grow up to be a superhero, before he found out it was more of a hobby. He’s the first in his family to escape the factory line for college. Too chicken to major in writing, he studied Criminal Justice at Wayne State University instead, specializing in criminal procedure and interrogation.

Despite what his family thinks, J. A. is not a spy. When he isn’t writing, he travels the country investigating disaster sites. Before that, he taught Criminal Justice, Montessori Kindergarten, and several martial arts. J. A. is an alum of the Pitch Wars program. In his spare time, he avoids carbohydrates and as many punches as possible.

He loves the stories behind the stories and finds everything under the sun entirely too interesting. J. A. splits his time between Michigan and California. He is married to his first and biggest fan, who is not allowed to bring home any more pets.