5-STAR REVIEW: The Life of Crime by Martin Edwards 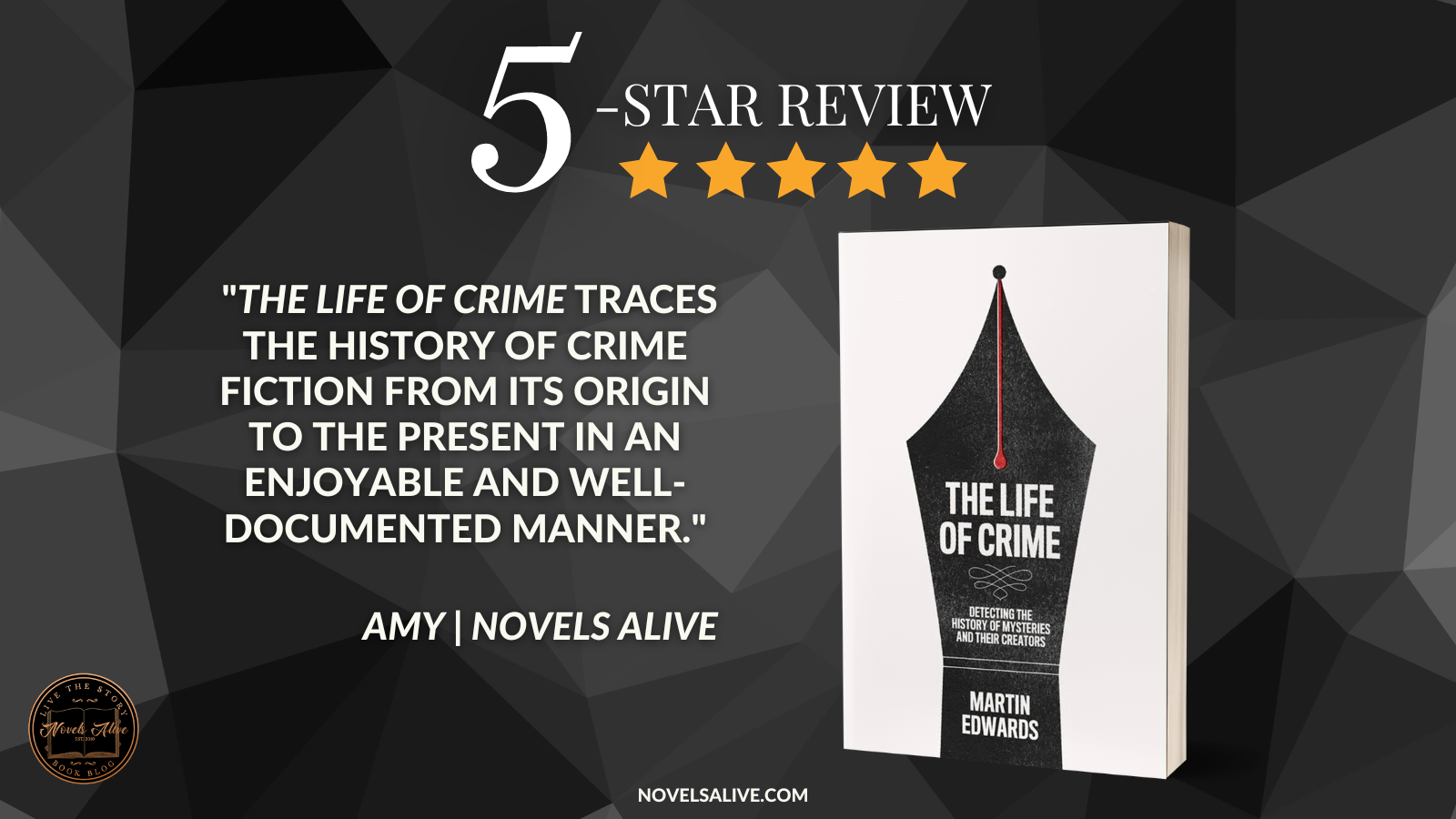 In the first major history of crime fiction in fifty years, The Life of Crime: Detecting the History of Mysteries and their Creators traces the evolution of the genre from the eighteenth century to the present, offering brand-new perspective on the world’s most popular form of fiction.

Author Martin Edwards is a multi-award-winning crime novelist, the President of the Detection Club, archivist of the Crime Writers’ Association and series consultant to the British Library’s highly successful series of crime classics, and therefore uniquely qualified to write this book. He has been a widely respected genre commentator for more than thirty years, winning the CWA Diamond Dagger for making a significant contribution to crime writing in 2020, when he also compiled and published Howdunit: A Masterclass in Crime Writing by Members of the Detection Club and the novel Mortmain Hall. His critically acclaimed The Golden Age of Murder (Collins Crime Club, 2015) was a landmark study of Detective Fiction between the wars.

The Life of Crime is the result of a lifetime of reading and enjoying all types of crime fiction, old and new, from around the world. In what will surely be regarded as his magnum opus, Martin Edwards has thrown himself undaunted into the breadth and complexity of the genre to write an authoritative—and readable—study of its development and evolution. With crime fiction being read more widely read than ever around the world, and with individual authors increasingly the subject of extensive academic study, his expert distillation of more than two centuries of extraordinary books and authors—from the tales of E.T.A. Hoffmann to the novels of Patricia Cornwell—into one coherent history is an extraordinary feat and makes for compelling reading.

In what can only be described as a magnum opus, author Martin Edwards delivers a thorough analysis of crime fiction from its humble origins through more than two centuries. The end result is The Life of Crime, with the print version numbering a mere 724 pages.

Packed with fascinating tidbits, the book contains meticulously documented notes highlighting the development of the genre. For example, I had no idea that author Georgette Heyer ventured outside the world of historical romance to pen a dozen crime novels. P.D. James used her personal experiences to add a contemporary touch to a traditional approach.

With 55 chapters, the book hits on all facets of the topic, both at home and abroad. Of special interest is how Edward presents information about who should get credit for writing the first detective story. I appreciated his rationale and subsequent analysis of Edgar Allan Poe’s death.

In studying the evolution, it’s fascinating to trace the impact early writers had on others. These trailblazers provided a foundation for the genre to morph into the specialty subgenres of today, whether it is psychological suspense, historical crime, or simply an old-fashioned “whodunit.”

The Life of Crime traces the history of crime fiction from its origin to the present in an enjoyable and well-documented manner. 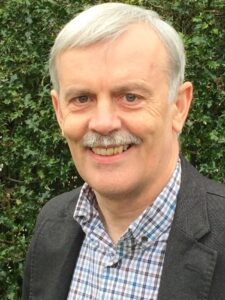 Martin Edwards has published 16 crime novels and more than 50 short stories. His crime fiction has been short-listed for several awards, and in 2008 he won the CWA Short Story Dagger. He had edited 20 crime anthologies and contributed essays to many reference books and magazines.