Based on the True Story of the Free-Spirited Daughter of Queen Victoria.

Princess Louise’s life is upended after her father’s untimely death. Captive to the queen’s overwhelming mourning, Louise is forbidden to leave her mother’s tight circle of control and is eventually relegated to the position of personal secretary to her mother―the same position each of her sisters held until they were married.

Already an accomplished painter, Louise risks the queen’s wrath by exploring the art of sculpting, an activity viewed as unbefitting a woman. When Louise involves herself in the day’s political matters, including championing the career of a female doctor and communicating with suffragettes, the queen lays down the law to stop her and devotes her full energy to finding an acceptable match for her defiant daughter.

Louise is considered the most beautiful and talented daughter of Queen Victoria but finding a match for the princess is no easy feat. Protocols are broken, and Louise exerts her own will as she tries to find an open-minded husband who will support her free spirit.

In the Shadow of a Queen is the story of a battle of wills between two women: a daughter determined to forge her own life beyond the shadow of her mother, and a queen resolved to keep the Crown’s reputation unsullied no matter the cost. 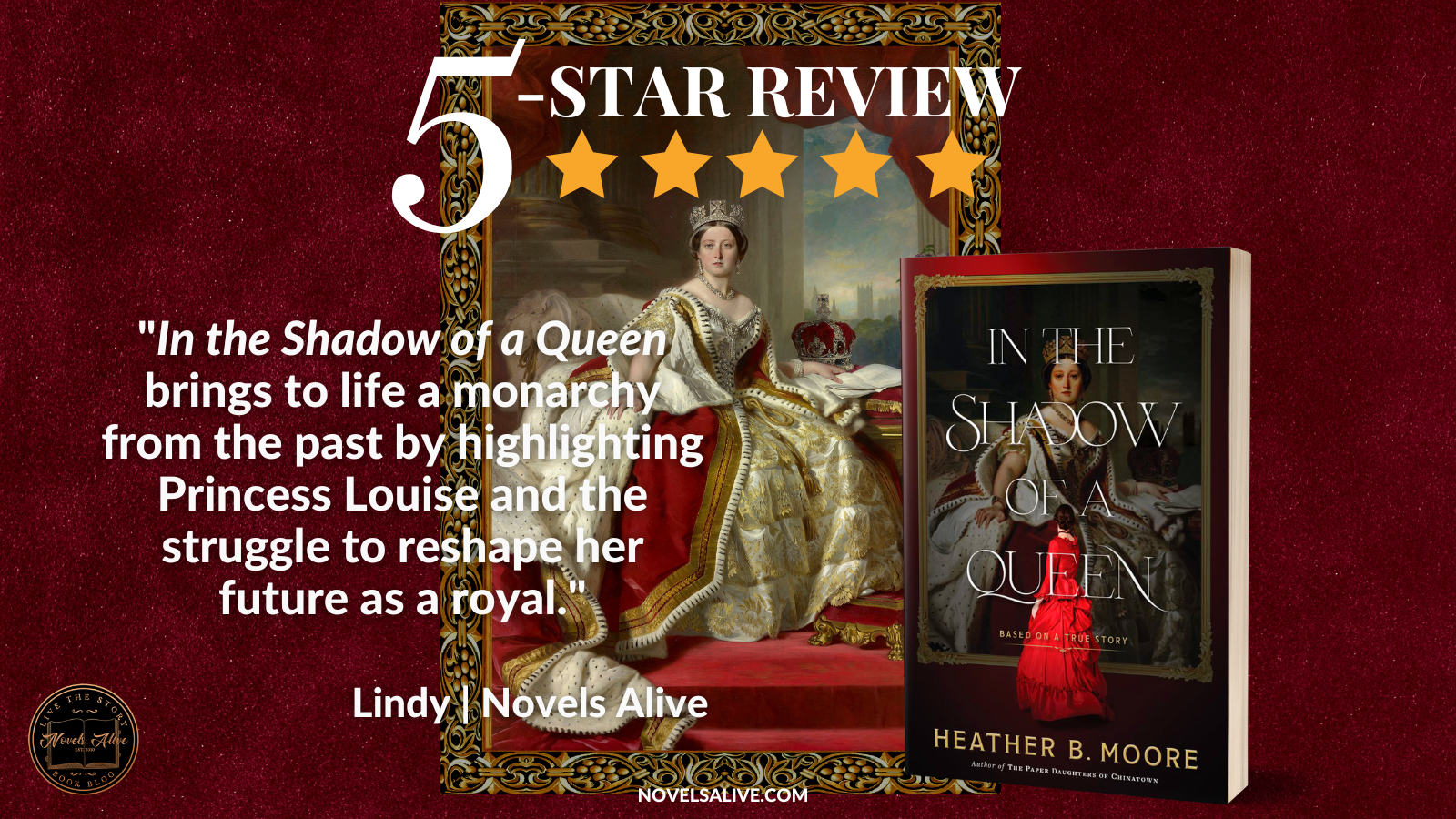 Before Queen Elizabeth II, another queen served as a trailblazer in the British monarchy. Queen Victoria’s six decades on the throne spanned a time period of significant change throughout the world.

Author Heather B. Moore delivers a historical gem highlighting Queen Victoria’s daughter, Louise, in her book titled In the Shadow of a Queen. Each chapter is introduced by a journal entry or personal correspondence relating to the royal family.

Based on a true story, the author delves into the lives of the nine children while spotlighting Victoria’s sixth child (and fourth daughter), Louise. Even at 13, the young girl showed clear artistic skills. The writer skillfully provides enough background context outlining the expectations for Louise—which don’t include the art of sculpting.

A family tragedy delivers shockwaves that reverberate throughout Louise’s teen years and beyond. While her mother pulls the strings of control tighter in an effort to protect the Crown’s image, Louise stubbornly pushes the boundaries. It was interesting to draw parallels between the past and present, where Queen Elizabeth II had her own royal renegade.

Along with historical references, the book includes a family chart, cast of characters, copious chapter notes, and a bibliography. Not only is all of that helpful for the reader, but it lends a greater sense of credibility when approaching a topic like this.

In the Shadow of a Queen brings to life a monarchy from the past by highlighting Princess Louise and the struggle to reshape her future as a royal. 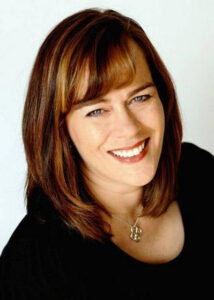 Heather B. Moore is a USA Today best-selling and award-winning author of more than seventy publications, including The Paper Daughters of Chinatown. She has lived on both the East and West Coasts of the United States, as well as Hawaii, and attended school abroad at the Cairo American Collage in Egypt and the Anglican School of Jerusalem in Israel. She loves to learn about history and is passionate about historical research.