Move over Susan B. Anthony. There’s an unsung woman asking for the vote 224 years before you. In 1638-1648 Margaret Brent, fighting for justice became a voice in court for others, educated and Indian princess, built a fort and saved pre-colonial Maryland from destruction. The American Bar Association each year honors select women attorneys, such as Ruth Bader Ginsberg and Sandra Day O’Connor with their Margaret Brent Award. 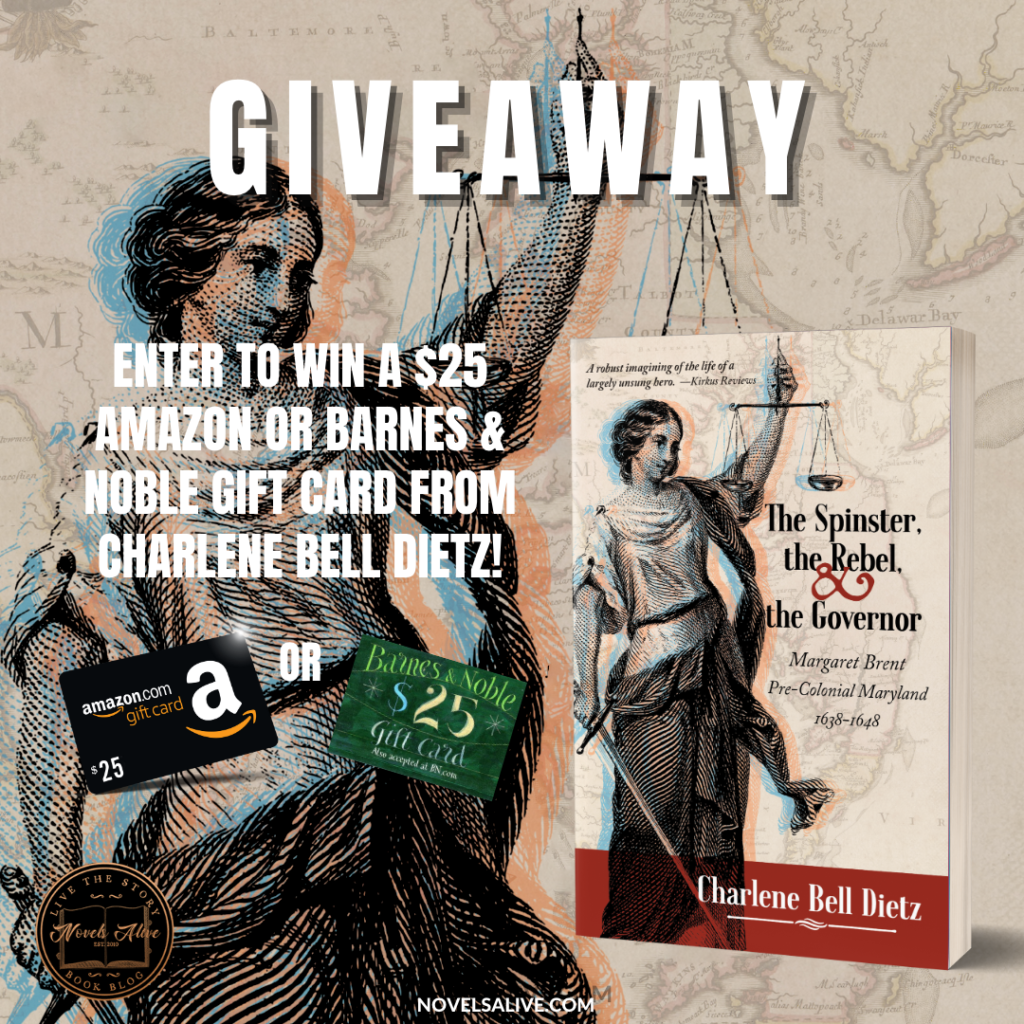 Charlene Bell Dietz will be awarding a $25 Amazon or Barnes & Noble Gift Card to a randomly drawn winner via Rafflecopter during the tour. 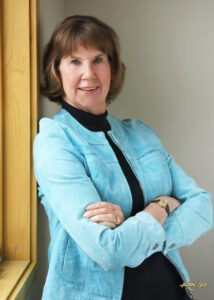 Charlene Bell Dietz writes science and historical-suspense, award-winning mystery novels and short stories.  Her award-winning short stories have been published in the Rocky Mountain Fiction Writers 2016 Anthology and SouthWest Writers 2019 Anthology. The Flapper, the Scientist, and the Saboteur combines family saga with corporate espionage. The Flapper, the Impostor, and the Stalker propels readers back into 1923 frenetic Chicago during the Roaring Twenties. Both these novels were named to Kirkus Reviews’ Best Books of 2018, and each won the coveted Kirkus Starred Review. Her latest novel, The Scientist, the Psychic, and the Nut, gives readers a frightening Caribbean vacation. Her current work in progress, a biographical historical novel, starts in England in 1638 and ends in precolonial Maryland. Charlene, a retired educator, traveled the United States as a consultant for Houghton Mifflin Publishers after a career of teaching little ones, older ones, and college graduates. Surrounded by forests and meadows, she currently lives in the foothills of the mountains in central NM several miles from the small village of Torreon. Charlene is the current president of Croak & Dagger, New Mexico Chapter of Sisters in Crime. She belongs to Rocky Mountain Fiction Writers, Rocky Mountain Mystery Writers, Mystery Writers of America, and SouthWest Writers.