GUEST BLOG: Should Right Or Wrong Override Family? by Kruze and Giveaway

I absolutely do believe that right or wrong should override family. In a world like today we need to hold each other accountable for our actions. I think that is a way we can get better as people. And if a member of your family do is in the wrong, you should definitely be able to approach them and speak on it.

Now I am not saying come off disrespectful or in a negative light. But you should definitely be able to say, “Hey, that wasn’t cool,” or “Maybe you shouldn’t say or do those things,” to that person. I’m really tight with a lot of my family members and I know I have some that is always willing step to me if I went overboard with something. Even if I do not want to accept what they are saying at the time, I eventually get time to think about what they said and be like, “Maybe they’re right.” And when it is my turn to correct them, I do so as respectfully as possible.

I also think timing and consistency come in at play when we are talking about addressing right verses wrong. Sometimes people receive information better once a situation has died down. And if you are going to expect positive things out of one family member then you should do so with all others. At the end of the day we cannot let one another go around thinking it’s acceptable to do something wrong and you not say anything just because they are your family. 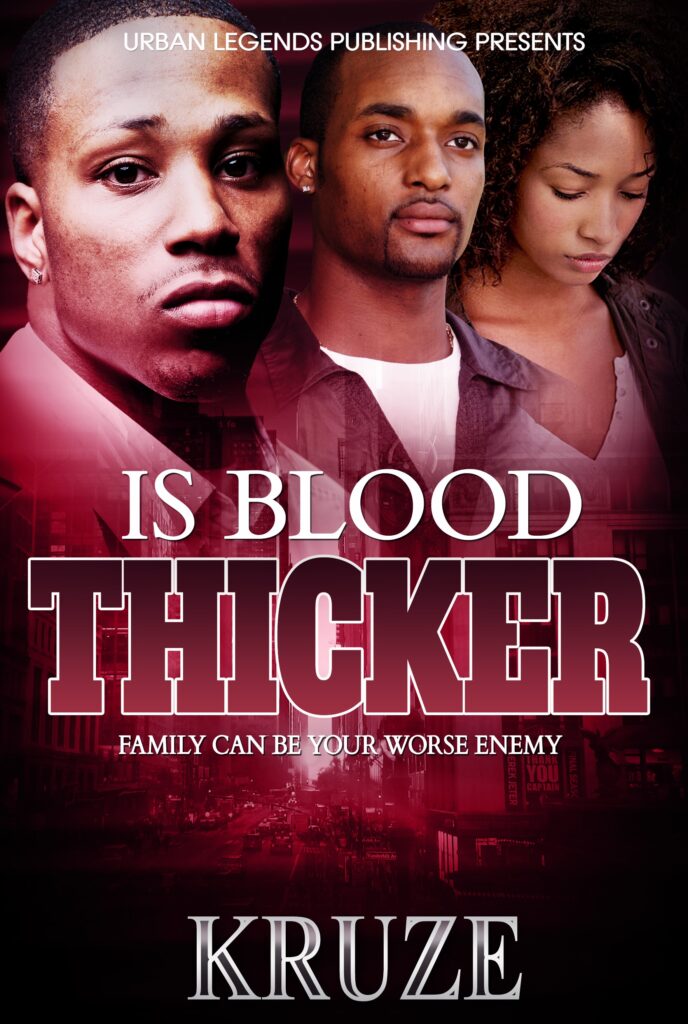 Have you ever looked at your circle and wonder if the people in it are really down for you? That’s the question Ceasar constantly asks himself. In his eyes betrayal is a worse crime than murder, so think twice before crossing him.

Daquans’s was life was filled with what he considered to be normalcy. He is completely devoted to his wife, Aviana, and their son. But how deep does his loyalty run? Can he stay with Aviana when her past catches up with her, attempting to collect an unpaid debt?

Nolan is a prominent member of his family, but he’s also the only one who managed to make it out of the hood. His family looks to him for all type of assistance, including money, because he doesn’t have the heart to tell them enough is enough. Maybe it’s the guilt he feels from his secret that keeps him digging in his pocket for his loved ones.

Join us as we dive into these strangers lives to explore their inner circles. Lies will be told, secrets won’t be kept, and graves will have to be dug. Take this ride with us, and maybe you could answer the question, is blood thicker?

Kruze will be awarding a $10 Amazon or Barnes & Noble gift card to a randomly drawn winner via Rafflecopter during the tour.

Kruze was born in Philadelphia, Pennsylvania. Although she always enjoyed writing poems as a way of expressing the things she didn’t feel comfortable saying out loud, she didn’t decide to seriously become a writer until after she graduated from high school. She started Urban Legends Publishing & Media as a way to create good literature for readers to enjoy. A self-described urban author with an erotic flare, Kruze wrote and published Cap-Poetry, a collection of poems about life, love, and sex from the viewpoint of a Capricorn as her first project. In November 2016, she released Lock and Load, a novel she co-wrote with Ace Capone, an author she signed to Urban Legends Publishing. Next up, is her novel, Is Blood Thicker, which was made available 8/4/2020.

Kruze has several single and joint projects coming out in the future, including another book of poetry, Letters to my Exes, and several novels, including Sins of the Father, Domain High, and The Money Team. She is always working, always striving for self-improvement both in her personal and professional lives. Be on the lookout for Kruze Hatch and Urban Legends Publishing & Media.