COVER REVEAL: THE CONSEQUENCES OF FATE by Mary E. Palmerin 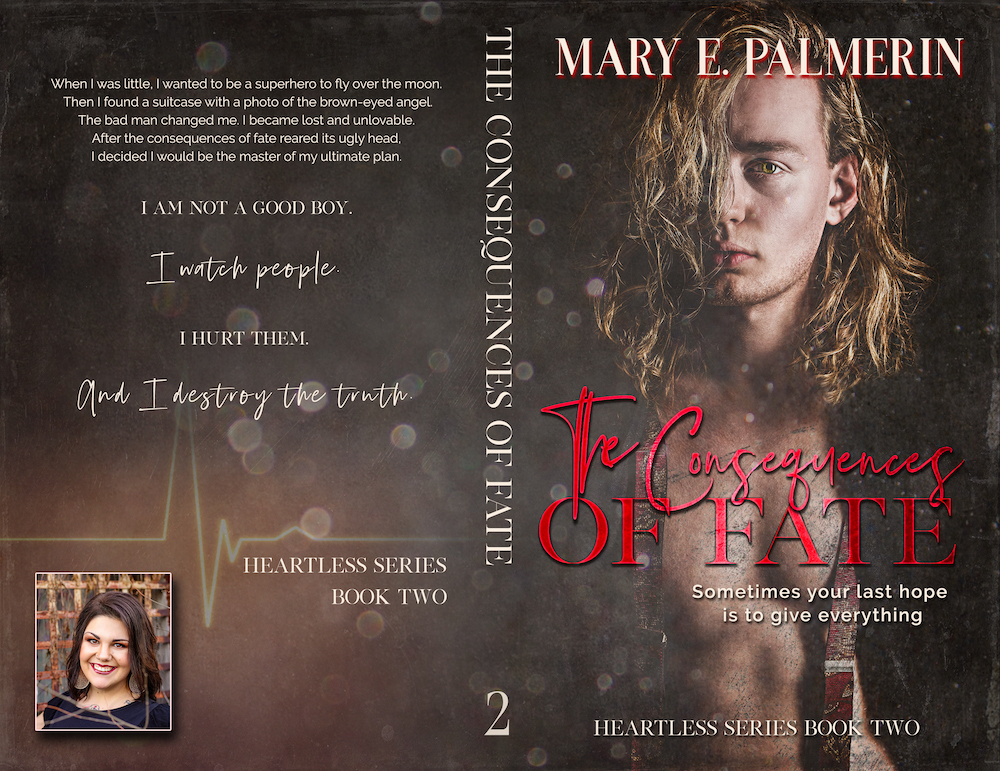 When I was little, I wanted to be a superhero to fly over the moon. Then I found a suitcase with a photo of the brown-eyed angel. The bad man changed me. I became lost and unlovable. After the consequences of fate reared its ugly head, I decided I would be the master of my ultimate plan.

I am not a good boy.

And I destroy the truth. 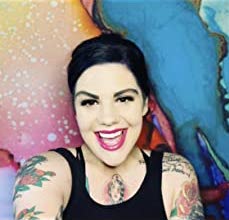 Mary E. Palmerin is an internationally bestselling author of The Monster Series, Redeeming Rhys, and half the madness behind The Red Market Series. She currently resides in Indiana with her husband and two boys. She enjoys writing raw, taboo tales that strike various emotions in her readers. When she isn’t busy writing, she usually has her nose in a good book. Mary loves spending time with her family and friends, being outdoors, cooking, art, tattoos, red wine, traveling, and anything that makes her laugh. She loves to connect with her readers!