As an author/singer-songwriter who draws as much inspiration from songs in book writing as I do from books in songwriting, I think book playlists are the greatest thing since self-publishing.

Ten years ago when we released our first novel, The Boots My Mother Gave Me, it actually came with an original music soundtrack. An organic process, the album was never intended to be a book soundtrack until we realized how well they went together, how both were born out of a parallel creative moment in time: a New Year’s resolution that I would process, heal, and come to terms with an abusive childhood. Simultaneously working through those emotions in both a novel and an album, it became apparent that not only were they created together, they were meant to be together, one giving life to the other. In that respect, Boots makes for a unique Audible experience. A later novel we released, Just Not Ready Yet, had a bit of a music angle as well, so we included a single by the same name for streaming in the ebook version. 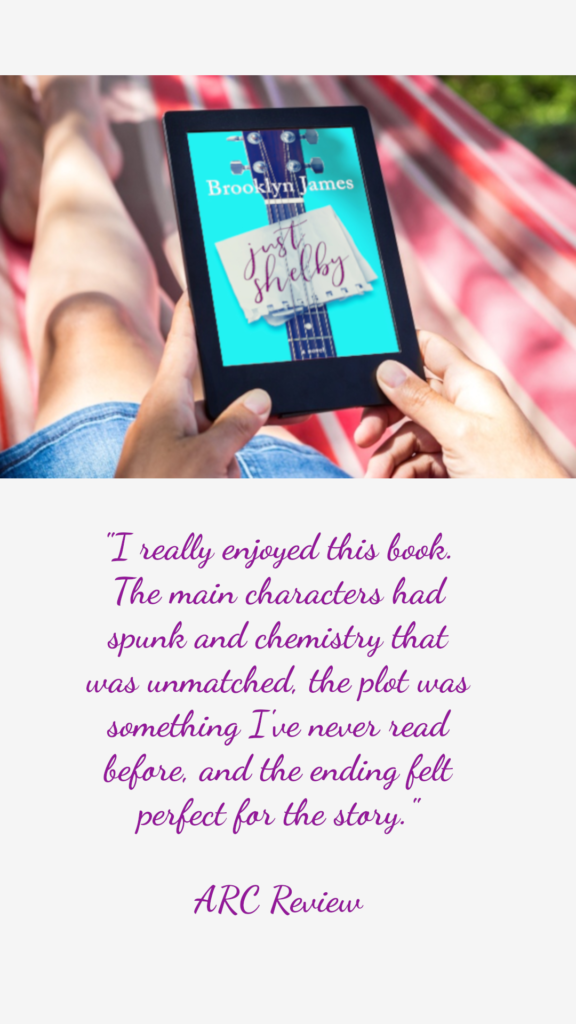 Just Shelby certainly has a music theme as depicted on the cover. Although it doesn’t have a soundtrack or single at the time of release, we are actively in studio writing and producing a few singles/videos to release over the year 2021 that were inspired by song/lyric snippets written for the book. Shelby is just not that into music. Music is one of her mother’s triggers. In that sense music is basically forbidden in Shelby’s home. Ace follows in his family’s tradition and in his father’s footsteps as a miner, but he secretly lives for music. When Shelby discovers that Ace plays, she finally hears music’s intoxicating melody and encourages him to follow his calling, much to his father’s chagrin. This ultimately leads to the discovery of a secret note square hidden in a handmade guitar for eighteen years that thrusts Shelby and Ace into a precarious journey of their roots brimming with music and betrayal. What role did Ace’s family play in Shelby’s broken past?

The Just Shelby playlist is representative of the friends-to-first-love dual POV narrative in that it shuffles between male and female heavy songs, from folk to rock and from somber to uplifting—the emotions of finding first love while finding oneself. The setting being small town Appalachia, of course there are a few bluegrass-infused tunes and one classical piece in Adagio for Strings, a poignant song within the novel itself when Shelby and Ace experience the “cathartic passion” the arrangement so easily induces. The Fray kick things off with Run for Your Life, fitting for Shelby who runs for her future with hopes of securing a college scholarship, a way out of her tumultuous small town life. Mumford & Sons round things out with I Will Wait, as coming of age—life, the future—threatens to send the young lovers in opposite directions. Depicting that growing together can sometimes hurt worse than growing apart…

Access the playlist on our YouTube Channel. Once you have read Just Shelby, let us know which songs you would add to the playlist. Thank you so much for this opportunity to share our latest release with your community! 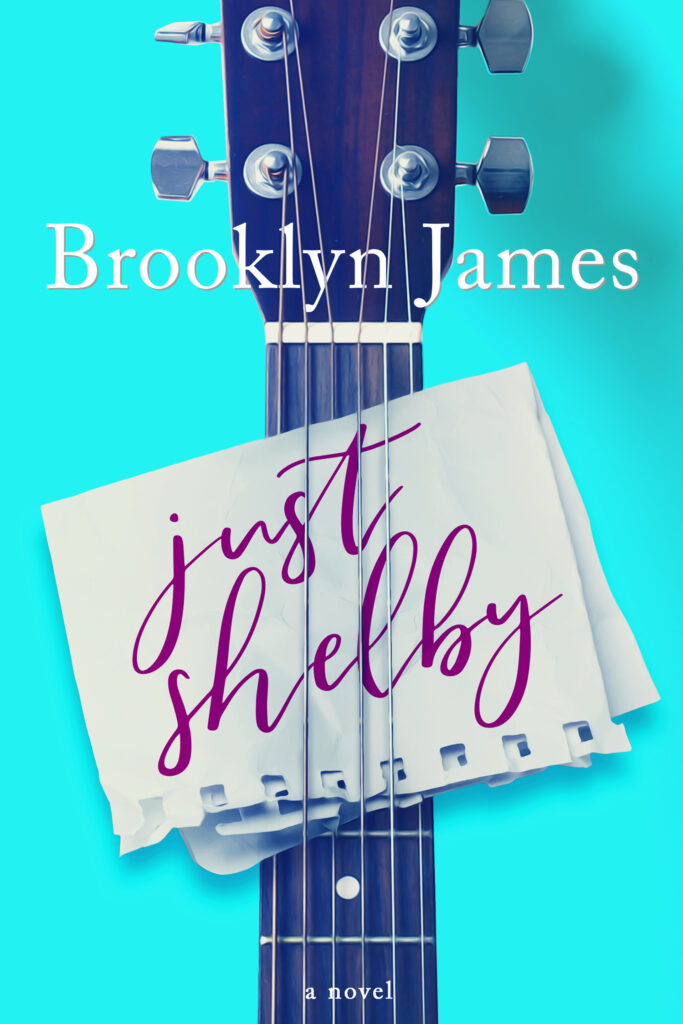 A secret note square found in a handmade guitar proves that small town gossip is not only ubiquitous but occasionally true. This gossip comes with strings rivaling those on Ace Cooper’s guitar, the safest strings he will ever have around his heart.

Ace’s father warns him to stay away from the Lynn girl. Daughter of a deceased bootlegger and a barely living addict, Shelby Lynn is no stranger to small town contempt. She keeps her nose in the books and feet to the ground, a college scholarship the only escape from her tumultuous life.

As Ace’s heartstrings unravel, so does his family’s role in Shelby’s broken past. Thrust into a precarious journey of their roots brimming with music and betrayal, the two have never been closer…to the truth of how Shelby’s father died. One truth transforms every facet of their lives forever.

A dual POV friends-to-first-love story, Just Shelby is an unsuspecting mystery that depicts how growing together can sometimes hurt worse than growing apart. 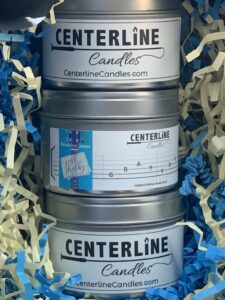 Brooklyn James is an author/singer-songwriter who savors any opportunity to blend books with music. Her first novel, The Boots My Mother Gave Me, has an original music soundtrack and was an Amazon Breakthrough Novel Award Quarter Finalist. She holds an M.A. in Communication, a B.S. in both Nursing and Animal Science, and lives in Texas Hill Country with her husband and two children.