Previous article
4 STAR REVIEW: HER EVERY MOVE by Kelly Irvin
Next article
BOOK BLAST: THE LADY AND HER CHAMPION by Sara R. Turnquist Plus Giveaway! 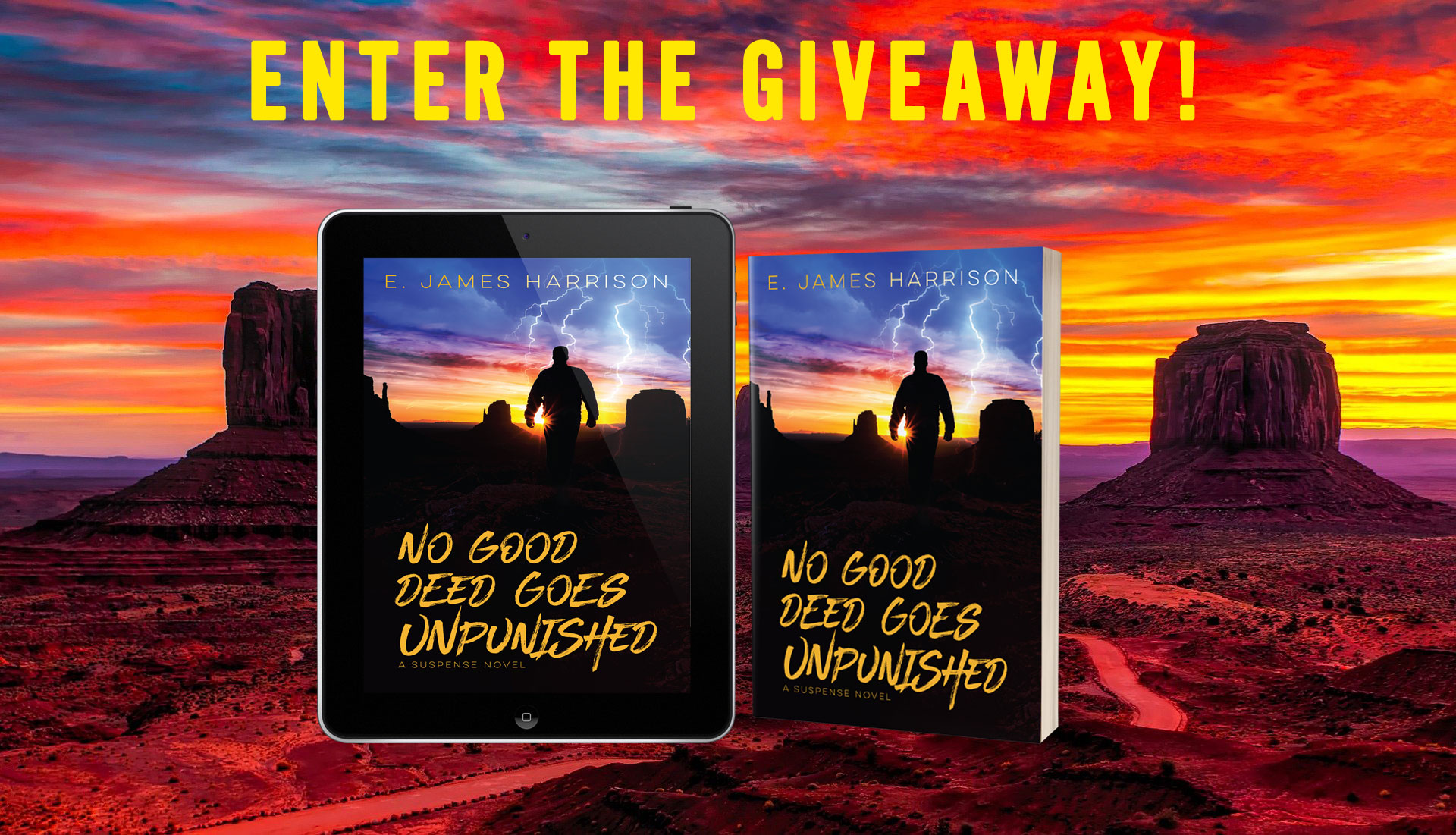 Five years ago, US Air Force pararescue jumper Garrett Shepherd saved a stranger’s life. Now that man, Edwin Sprague, is dead—and he’s left Garrett millions of dollars as thanks. But there’s a catch: Edwin has a task for Garrett to complete that will double his money—if he survives: Edwin wants revenge from beyond the grave, and he wants Garrett to get it for him.

Garrett agrees to give the bizarre challenge one week of his time, but he’s quickly pulled into a dangerous world of scandal, bribery, and secrets some would kill to keep hidden. He has attracted the attention of some very powerful people—people who have destroyed their enemies before and will not hesitate to do so again. With the help of a Navajo policeman and a beautiful lawyer, Garrett’s investigation leads him deep into the Navajo reservation—but uncovering the information he’s hunting for proves to be a deadly quest.

This is a Rafflecopter giveaway hosted by Partners in Crime Virtual Book Tours for E. James Harrison. There will be 1 winner of one (1) Amazon.com Gift Card and there will be 1 winner of one (1) physical copy of No Good Deed Goes Unpunished by E. James Harrison (US addresses ONLY). The giveaway begins on February 9, 2021 and runs through February 25, 2021. Void where prohibited. 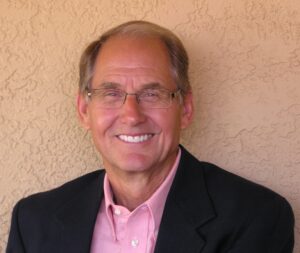 Much to his dislike, E. James Harrison is not a New York Times bestselling author. However, he is the author of four other novels, one of which was nominated for a Whitney Award (which he didn’t receive) and all of which his wife, mom, and daughters think should be best-sellers. Born in Salt Lake City, Utah, he learned to type in the seventh grade on an old Smith-Corona manual typewriter and has been pecking out words ever since. He somehow managed to graduate from college with degrees emphasizing public relations and creative writing and has spent most of his professional life writing articles about such gripping subjects as internet technology or has kept veterinarians spellbound with articles about the latest advances in goat, rabbit, and hamster medicine. When he isn’t putting words on paper for himself or others, he can be found boating with his family, slaving away on the family ranch, flying an airplane, or traveling to see new things and meet new people. He and his wife, Deborah, split their time between the deserts of southern Utah and the mountains of Idaho.