Previous articleBOOK BLAST: TEMPLE OF THE EXPLODING HEAD OMNIBUS by Ren Garcia Plus Giveaway!
Next articleNEW RELEASE: THE SISTERS OF AUSCHWITZ by Roxane van Iperen

In most writing projects, an outline is often the start point. When it comes to life lessons learned, though, developing one may not be as easy as one would expect.

The method I used applies to anyone interested in recording lessons learned from life experience. Doubly so for those who served in and survived America’s longest war. The fact is that at a certain age, no matter what life one has led, we all have lessons learned that could benefit others.

We all have good stories. We tend only to tell ours in groups. However, when your time is done, and you go into the ground, all of those lessons go with you.

Like many authors, I felt the need to pass those lessons on in an enduring medium. When I wrote Black Flag Journals, One Soldier’s Experience in America’s Longest War, I initially had an audience of one, my daughter. To accomplish this, I kept journals so that I could explain my time at war when she grew up. My initial plan was to use the journals as a guide while I verbally relayed the information. However, when I decided to publish a book, I soon discovered that I needed an outline for structure.

Like many new writers, the thought of organizing mounds of life experiences (for me, it was 57 months in combat) seemed daunting. The method that worked for me was to build an outline employing service records, awards, citations, and evaluations. The same methods would work with employment records. Additional date-time stamped records included email, social media posts, and unit histories. All these documents were artifacts of events signed by others that served as proof of service.

Additional undocumented sources were obtained by asking friends to relay backstories that I told them. It is amazing how much information we share and forget. Once these documents were in order, I simply recorded them on a long-running word document. The order of events then becomes a timeline. At that point, it was simply a matter of filling in the blanks. 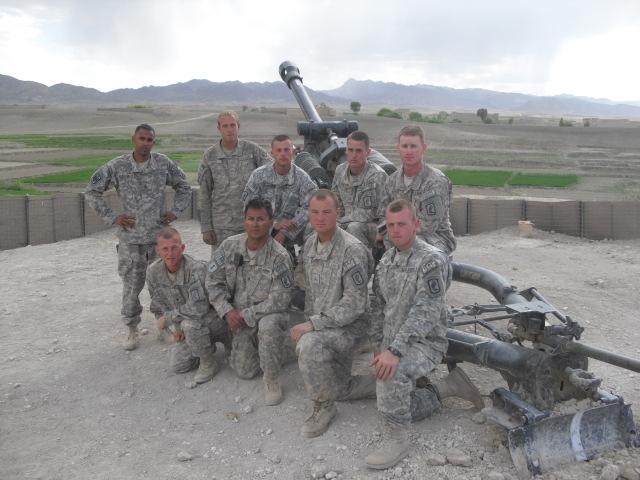 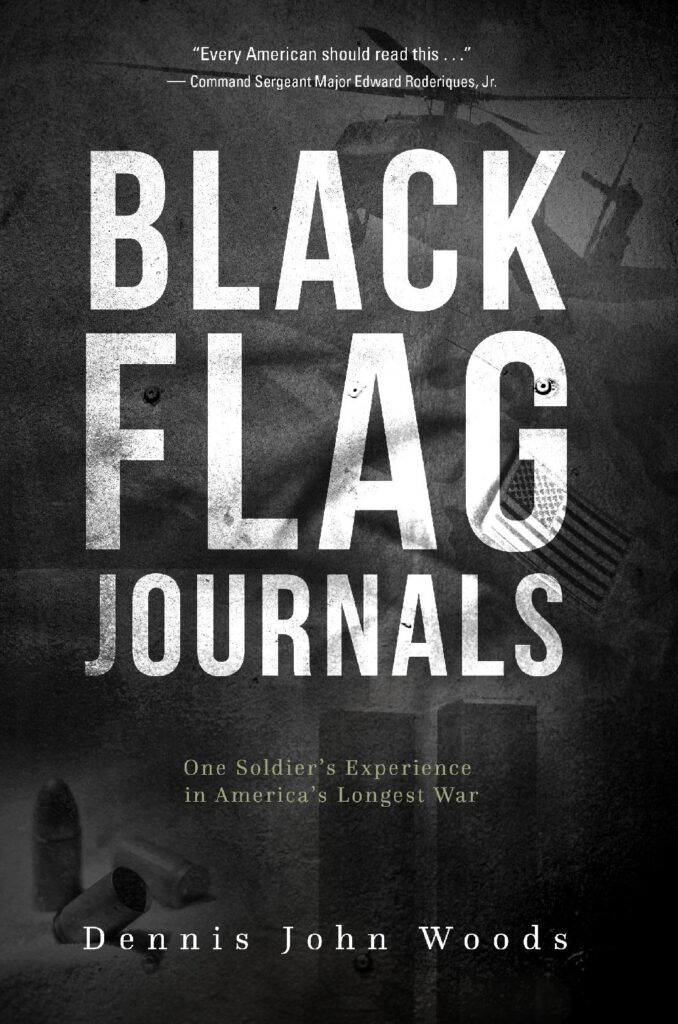 The story of America’s longest war is complicated and difficult to convey, unless you were there. Dennis Woods was there. By following his stories in Iraq and Afghanistan, we can sense the enormity of his combat experiences. Originally written for his daughter, Black Flag Journals is taken from the author’s nine battle book journals. It covers his time from the fall of the Twin Towers through his last combat tour.

Black Flag Journals contains not just stories from the first war of the new century, but a day-by-day record of events that other veterans may use to relate their own experiences. All who enjoy real life stories, and followers of history will connect with this first person account of America’s longest war. 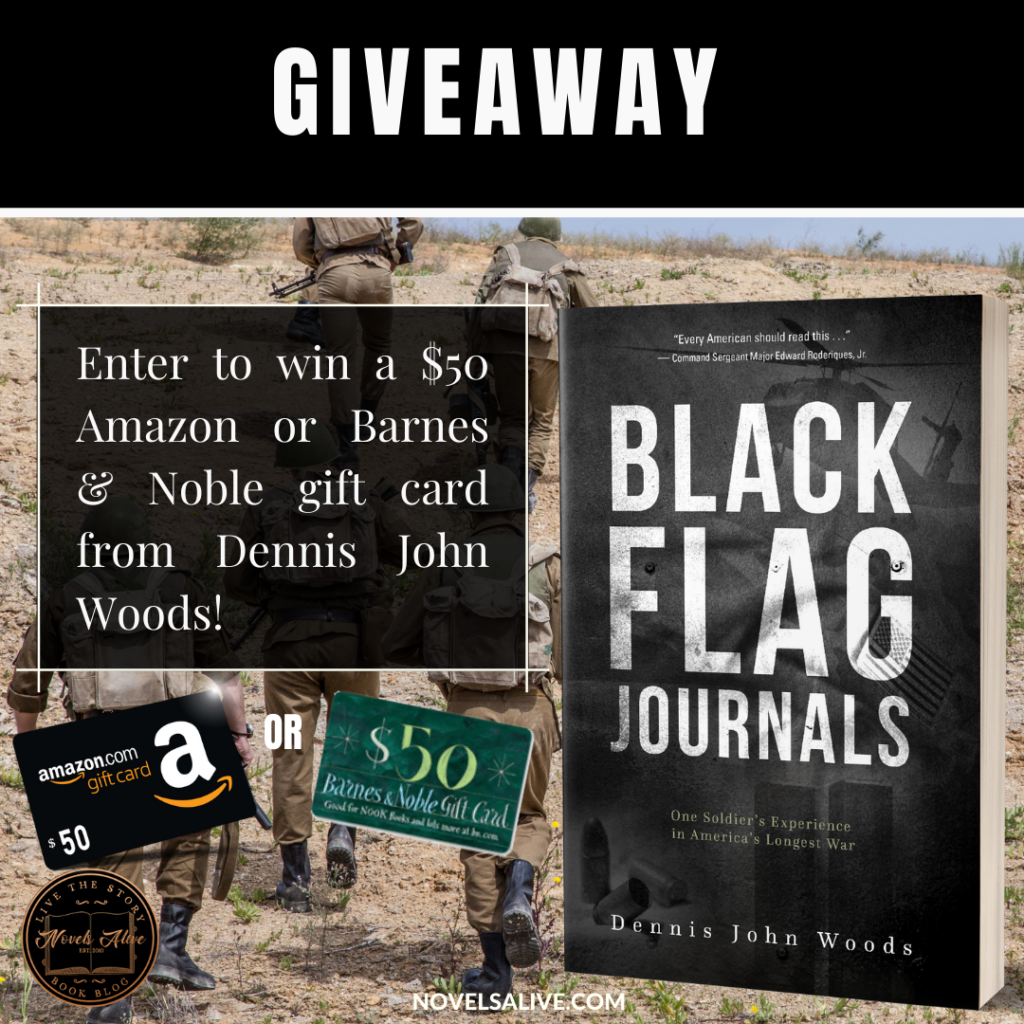 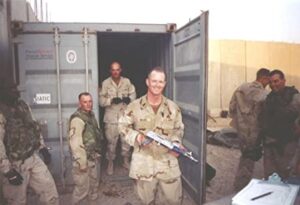 CSM Woods is credited by the US Army Smart Ideas program as the inventor of;

On his most recent tour to Afghanistan, CSM Woods pioneered the first use of artillery training rounds in combat as a form of scalable fire support designed to limit civilian death and collateral damage.  He is the author of, Black Flag Journals One Soldiers Experience in America’s Longest War, and numerous magazine, newspaper articles, including training pamphlets concerning Artillery, night vision, and combat operations.