Previous article4.5-STAR REVIEW: WHERE I LEFT HER by Amber Garza
Next article5-STAR REVIEW: IF THE LIGHT ESCAPES by Brenda Marie Smith 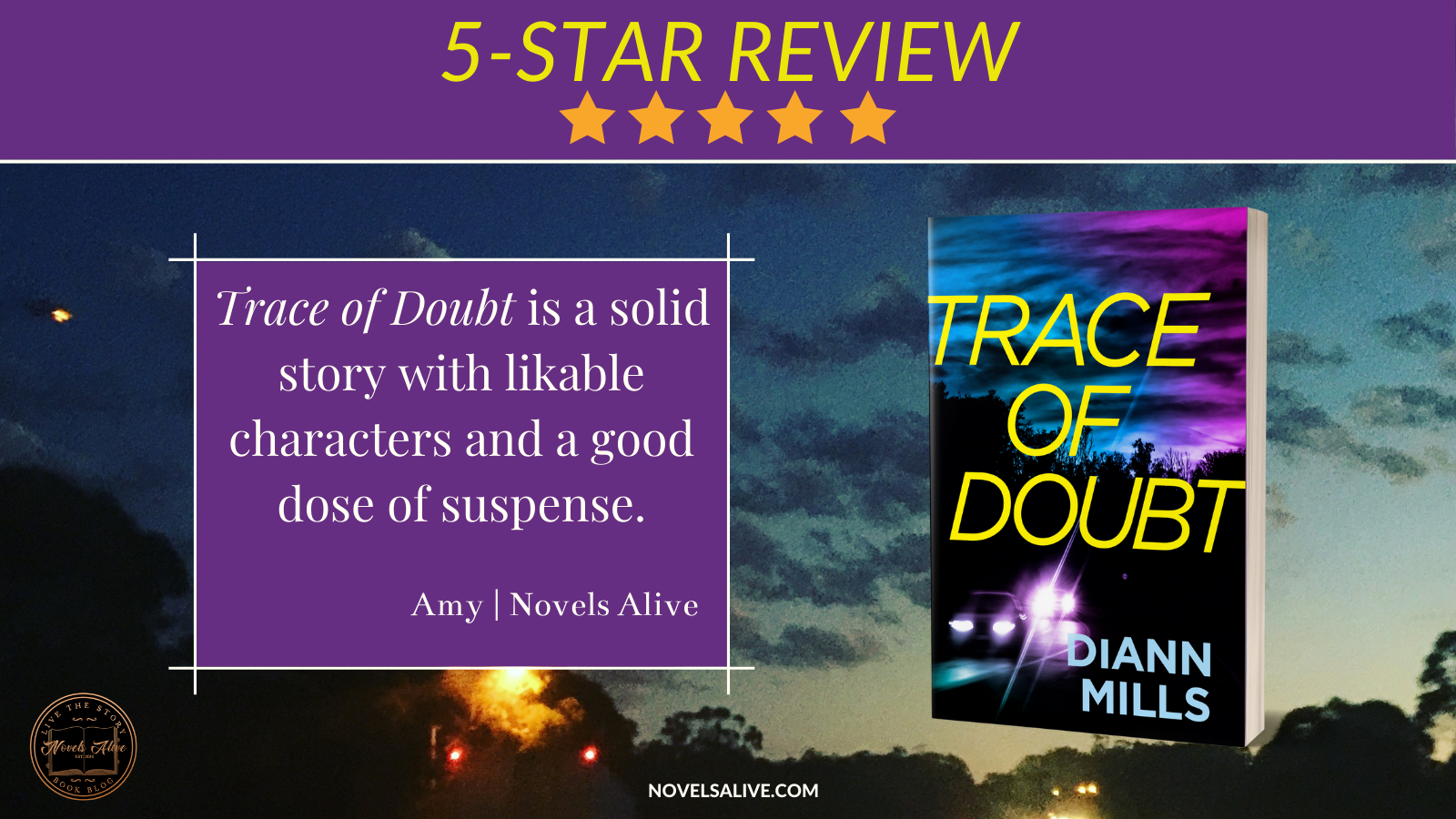 Fifteen years ago, Shelby Pearce confessed to murdering her brother-in-law and was sent to prison. Now she’s out on parole and looking for a fresh start in the small town of Valleysburg, Texas. But starting over won’t be easy for an ex-con.

FBI Special Agent Denton McClure was a rookie fresh out of Quantico when he was first assigned the Pearce case. He’s always believed Shelby embezzled five hundred thousand dollars from her brother-in-law’s account. So he’s going undercover to befriend Shelby, track down the missing money, and finally crack this case.

But as Denton gets closer to Shelby, he begins to have a trace of doubt about her guilt. Someone has Shelby in their crosshairs. It’s up to Denton to stop them before they silence Shelby—and the truth—forever.

Released from prison after 15 years, Shelby Pearce wants to start a jewelry-making business and focus on redemption. Someone in town wants her to go away, with the threats becoming more dangerous. In Trace of Doubt, author DiAnn Mills creates a story packed with suspense.

One of the significant themes in the story is the concept of faith. Not only does Shelby want to include a scripture verse with each piece of jewelry, but her actions throughout the book demonstrate her strong relationship with God. Faith is also evident in how Shelby reflects on her prison sentence and subsequent alienation from her family.

While the storyline builds suspense through the various threats against Shelby, the book also showcases good people in the community. The author adds solid small-town flavor that contributes to the story’s appeal.

Once the culprit is identified, it’s up to Shelby and her new friends to serve up a plate of justice. Although early signs pointed to the person responsible, the author did a little “bait and switch” technique that made the real culprit even more diabolical.

Trace of Doubt is a solid story with likable characters and a good dose of suspense.

TYNDALE | MURDER BY THE BOOK 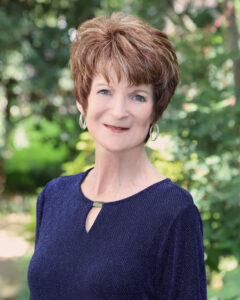 DiAnn Mills is a bestselling author who believes her readers should expect an adventure. She is a storyteller and creates action-packed, suspense-filled novels to thrill readers. Her titles have appeared on the CBA and ECPA bestseller lists; won two Christy Awards; and been finalists for the RITA, Daphne Du Maurier, Inspirational Readers’ Choice, and Carol award contests.

DiAnn is a founding board member of the American Christian Fiction Writers, a member of Advanced Writers and Speakers Association, Mystery Writers of America, Sisters in Crime, and International Thriller Writers. She is the director of the Blue Ridge Mountain Christian Writers Conference, Mountainside Retreats: Marketing, Speakers, Nonfiction, and Novelist with social media specialist Edie Melson where she continues her passion of helping other writers be successful. She speaks to various groups and teaches writing workshops around the country.

5-STAR REVIEW: TRACE OF DOUBT by DiAnn MillsTrace of Doubt is a solid story with likable characters and a good dose of suspense.