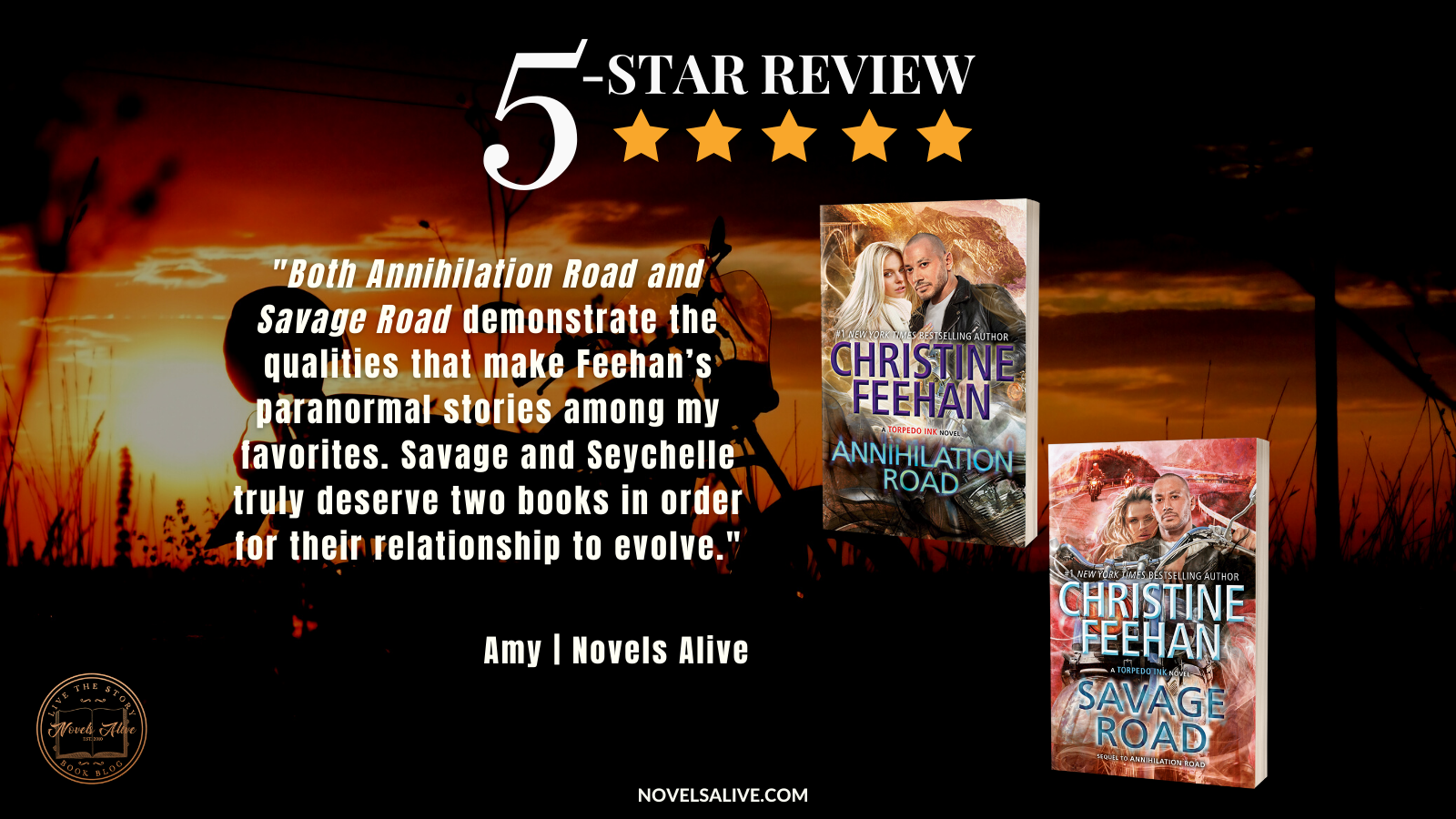 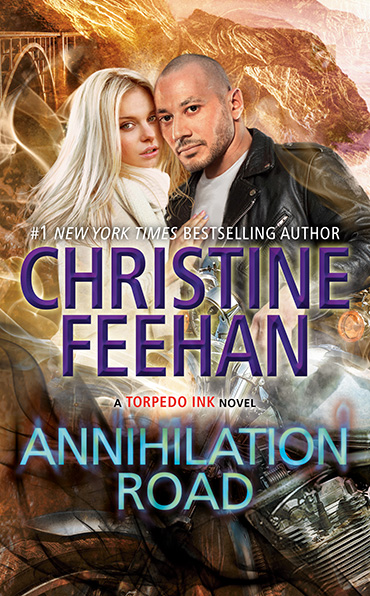 Savin “Savage” Pajari is convinced he’s not worth a damn thing. He’s not like his brothers. He’s a sadistic monster, a killer—a man no woman could truly love. So it completely throws him when a stranger risks her life for his, pushing him out of the way and taking the hit that would have sent him six feet under. If he had any kind of sense, he’d leave her alone, but Savage can’t get the woman with a smart mouth and no sense of self-preservation out of his head. With one kiss, he’s lost.

Seychelle Dubois has spent her entire life not feeling much of anything, until Savage comes along and sets her whole body on fire. Kissing him was a mistake. Letting him get close would be a catastrophe. He’s the most beautiful—and damaged—man she’s ever met. He has a way of getting under her skin, and what he’s offering is too tempting to resist.

Seychelle knows so little about Savage or the dangerous world of Torpedo Ink, but his darkness draws her like a moth to a flame. Loving him could mean losing herself completely to his needs—needs she doesn’t understand but is eager to learn. But what Savage teaches her could destroy her.

When Savin “Savage” Pajari and Seychelle Dubois first met, their connection was instant, their attraction undeniable. Their relationship has been full throttle since day one.  Even though months have passed, the passion and love between them has only increased.

Savage completely owns what he is: a sadist in the bedroom who can only get off on his partner’s pain. He believes he’s not a good man, but he loves Seychelle with a fierceness that shocks him. He wants all of her, but only if she gives herself freely with eyes wide open.

Seychelle never imagined the lure of mixing pain with pleasure, or how much she’d crave Savage’s darkness. She’s been shaken to her core, but Seychelle is committed to Savage and their life together—even though he’s keeping a piece of himself back. And to truly make their relationship work, he has to give her everything that he is, just as she is doing for him.

Savage knows that what he really needs could break his woman if she isn’t ready. She agreed to come into his world, and he’s not about to give her up. He has to find a way to let her see the monster inside without pushing her away. But the real Savage might be more than Seychelle can bear…and he knows he wouldn’t survive losing her.

With the Torpedo Ink series, author Christine Feehan takes readers back to beloved Sea Haven, the site of her Drake Sisters novels. Annihilation Road and Savage Road are unique in that they focus on one couple – Savage and Seychelle.

Their story is more challenging compared to others within the series about a group of trained assassins who escaped horribly abusive childhoods. Feehan gifts both the main characters with specialized psychic abilities. Savage is able to absorb the emotions of his club members so they can maintain focus. However, that is only the tiniest bit of his character’s complexity. He’s also a sexual sadist, which was ingrained in him from an early age.

Meanwhile, Seychelle is able to use her voice to absorb the pain of other people, but it puts her health in great jeopardy. From their first encounter, the two feel drawn together, but how is it possible for a sexual sadist and an innocent woman to find common ground?

Savage Road picks up a day or so after the end of the first book, creating a seamless transition. Both books can be read as stand-alones, but to understand the full dynamic of their relationship, I recommend reading them in sequence. Other Torpedo Ink members and Sea Haven residents make cameo appearances to offset the seriousness of the main storyline.

Both Annihilation Road and Savage Road demonstrate the qualities that make Feehan’s paranormal stories among my favorites. Savage and Seychelle truly deserve two books in order for their relationship to evolve.

Both Annihilation Road and Savage Road demonstrate the qualities that make Feehan’s paranormal stories among my favorites. Savage and Seychelle truly deserve two books in order for their relationship to evolve.5-STAR REVIEW: ANNIHILATION ROAD and SAVAGE ROAD by Christine Feehan