Previous articleGUEST BLOG: My Search for Historic or Unusual Buildings by Connie di Marco Plus Giveaway!
Next articleSPOTLIGHT: ARID SEA by Norm Harris Plus Giveaway!

Faydra “Spider” Green is a spirited Navy lawyer who wants nothing more than to do the right thing and see justice done. After reconciling with her father, former President William Green, Fay is asked to investigate the mysterious disappearance of Alvin Joe, a retired admiral. He has vanished – seemingly into thin air – from his Florida home, along with secret files for a top-secret military weapon. Alongside her bubbly, quick-witted sister and a handsome, affable Sheriff, Fay sets out to track down Joe. But she soon finds herself embroiled in a deeper and far more sinister plot involving an unscrupulous corporation, the mafia, and a truly evil man who has his sights set on destroying her. 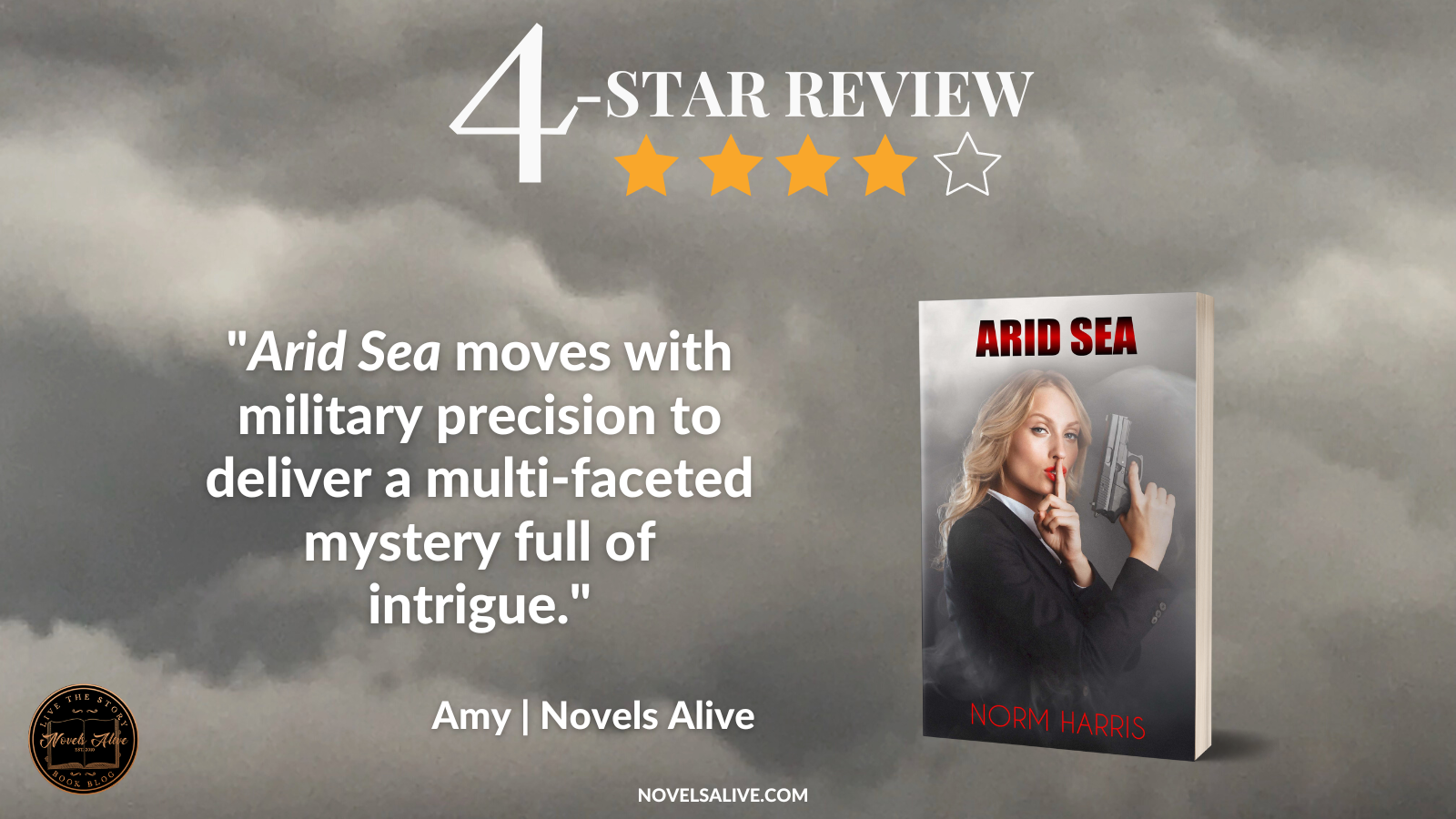 Commander Faydra “Spider” Green is back for another thrilling mystery with her sister, JP, at her side in Arid Sea by Norm Harris.

As a Navy Judge Advocate assigned with the Naval Criminal Investigative Service, Faydra is a skilled agent. When a retired admiral suddenly disappears along with top-secret military weapon files, Faydra is assigned the case.

Organized crime, human trafficking, and the return of her nemesis all serve as a backdrop to this adventure. Reeling from a brutal assault, it’s uncertain whether Fay will ever get back to normal.

While the book gets high marks for a sophisticated plot, readers must pay close attention to the many characters and their nicknames as they move throughout the story. Faydra is a solid main character, but this installment reveals her vulnerability. 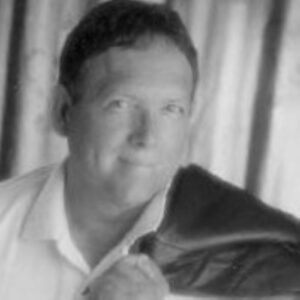