Previous article5-STAR REVIEW: THE REAL MRS. TOBIAS by Sally Koslow
Next article4-STAR REVIEW: LUCY ON THE WILD SIDE by Kerry Rea 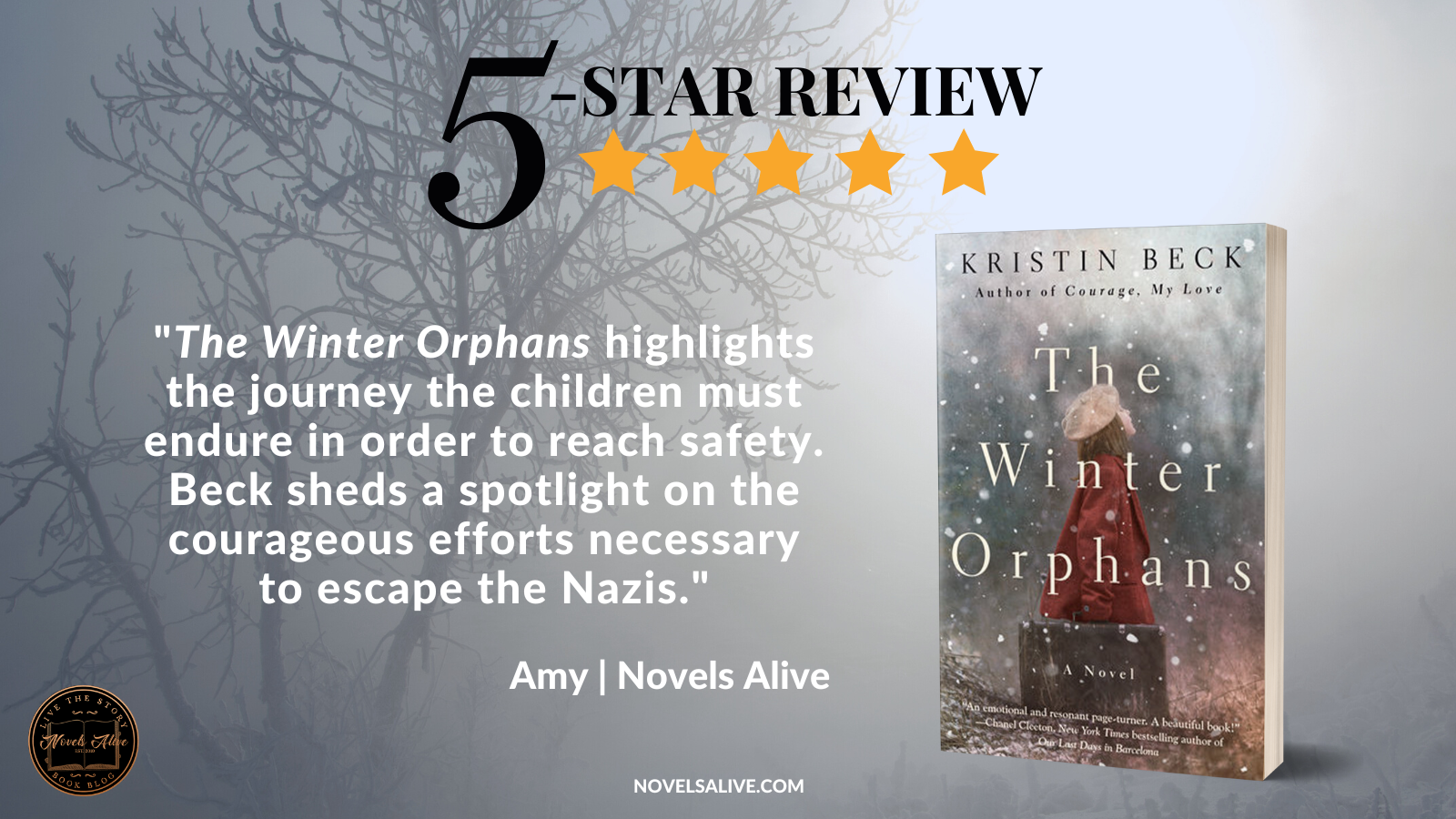 In a remote corner of France, Jewish refugee Ella Rosenthal has finally found a safe haven. It has been three years since she and her little sister, Hanni, left their parents to flee Nazi Germany, and they have been pursued and adrift in the chaos of war ever since. Now, they shelter among one hundred other young refugees in a derelict castle overseen by the Swiss Red Cross.

Swiss volunteers Rösli Näf and Anne-Marie Piguet uphold a common mission: to protect children in peril. Rösli, a stubborn and resourceful nurse, directs the colony of Château de la Hille, and has created a thriving community against all odds. Anne-Marie, raised by Swiss foresters, becomes both caretaker and friend to the children, and she vows to do whatever is necessary to keep them safe.

However, when Germany invades southern France, safeguarding Jewish refugees becomes impossible. Château de la Hille faces unrelenting danger, and Rösli and Anne-Marie realize that the only way to protect the eldest of their charges is to smuggle them out of France. Relying on Rösli’s fierce will and Anne-Marie’s knowledge of secret mountain paths, they plot escape routes through vast Nazi-occupied territory to the distant border. Amid staggering risk, Ella and Hanni embark on a journey that, if successful, could change the course of their lives and grant them a future.

During World War II, the Swiss Red Cross played a vital role in providing much-needed assistance to refugees. Author Kristin Beck tells the story of volunteers who were determined to find safe haven for Jewish children in The Winter Orphans.

While it may be challenging to imagine the horror experienced by these children, the author effectively sets the stage. The Swiss volunteers have repurposed a castle in France where they shelter children who have fled the Nazis. Like others during this time, the group must work hard to ensure there is enough food for everyone. Even the youngest are assigned tasks. There’s a strong sense of compassion conveyed by the Swiss volunteers.

Ideally, this arrangement would have been a perfect way to ride out the war. However, when the Germans invaded the southern part of France, the volunteers realized the only way to keep the older children safe was to smuggle them out of the country. With danger at every turn, the children must fight for their lives.

Although based on a true story featuring the Château de la Hille, the author weaves fictional details into reality. The end result is oftentimes downright sad but serves as a poignant reminder of the atrocities associated with World War II. It is also a story of hope and resilience, with examples of people standing up for their beliefs.

The Winter Orphans highlights the journey the children must endure in order to reach safety. Beck sheds a spotlight on the courageous efforts necessary to escape the Nazis. 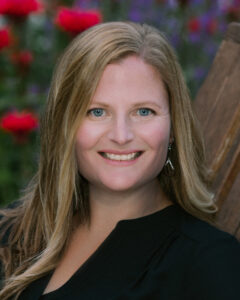 Kristin Beck first learned about World War II from her grandmother, who served as a Canadian army nurse, fell in love with an American soldier in Belgium, and married him shortly after VE Day. Kristin thus grew up hearing stories about the war, and has been captivated by the often unsung roles of women in history ever since. A former teacher, she holds a Bachelor of Arts in English from the University of Washington and a Master’s in Teaching from Western Washington University. Kristin lives in the Pacific Northwest with her husband and children.

5-STAR REVIEW: THE WINTER ORPHANS by Kristin BeckThe Winter Orphans highlights the journey the children must endure in order to reach safety. Beck sheds a spotlight on the courageous efforts necessary to escape the Nazis.