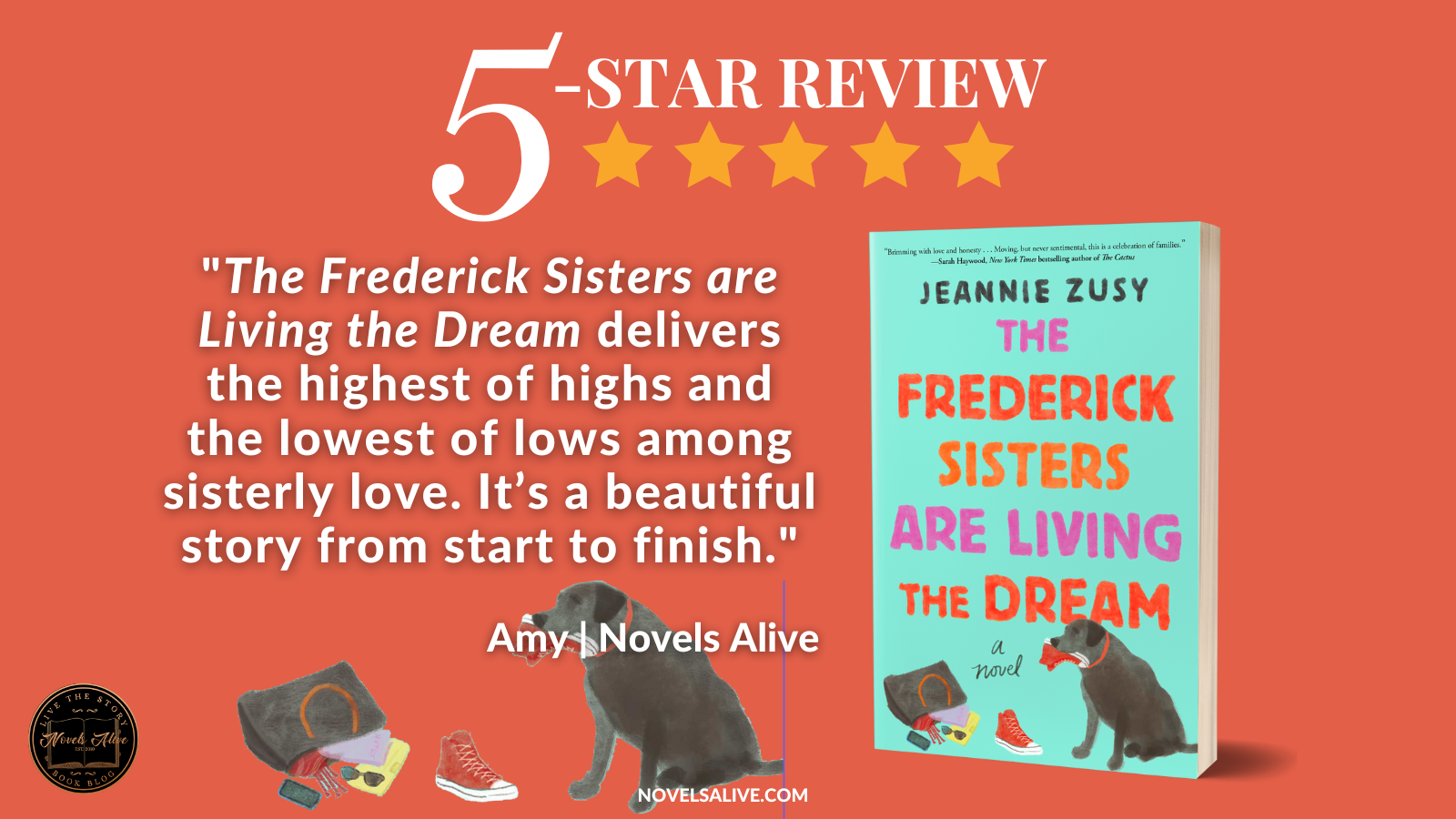 Every family has its fault lines, and when Maggie gets a call from the ER in Maryland where her older sister lives, the cracks start to appear. Ginny, her sugar-loving and diabetic older sister with intellectual disabilities, has overdosed on strawberry Jell-O.

Maggie knows Ginny really can’t live on her own, so she brings her sister and her occasionally vicious dog to live near her in upstate New York. Their other sister, Betsy, is against the idea but as a professional surfer, she is conveniently thousands of miles away.

When her middle sister suffers medical issues that require caretaking, Maggie finds herself stepping up to assist. While she initially may have been wearing rose-colored glasses at the time, reality soon delivers a wake-up call. Author Jeannie Zusy creates a quirky tale of sibling relationships in The Frederick Sisters are Living the Dream.

Maggie is the sister we should all aspire to be. She drives 5.5 hours to pick up Ginny, who can no longer live by herself as a result of diabetes coupled with her intellectual challenges (she reads and writes at a third-grade level). Rascal, Ginny’s not-so-sweet dog, also makes the trip. The destination is a nursing home close to Maggie’s house.

Anyone who has ever had to make placement decisions for a loved one will identify with the struggle involving guilt. Ginny throws plenty of it at Maggie. Meanwhile, poor Maggie is stuck between duty and caving into Ginny’s demands, many of which are supported by eldest sister Betsy who flits in and out when it suits her.

Not only is she dealing with the caretaking role, but Maggie and her husband are separated. She’s got fires with her boys to handle, work to juggle, and a niggling desire to be wanted as a woman. Somewhere along the way, the challenges melt away, and new chapters await the siblings.

The Frederick Sisters are Living the Dream delivers the highest of highs and the lowest of lows among sisterly love. It’s a beautiful story from start to finish. 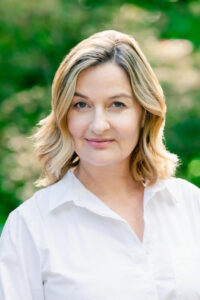 Jeannie Zusy has written several full-length plays, screenplays, and short stories. Her work has been performed off-Broadway and beyond and appeared in McSweeney’s. The Frederick Sisters are Living the Dream is her first novel.

4-STAR REVIEW: THE HEARTS OF ALL ON FIRE by Alana White