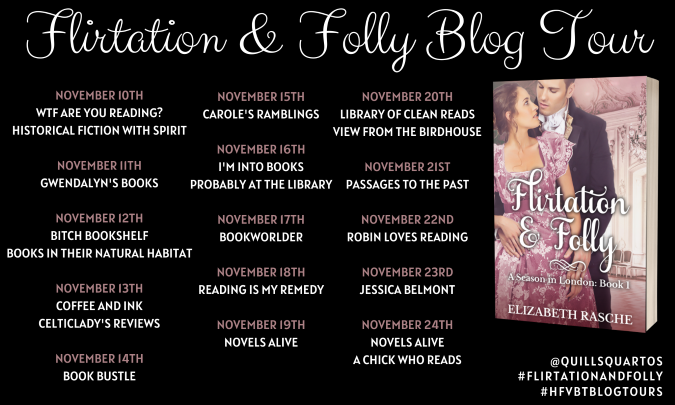 Writers are so often advised to “write the sort of book you love to read.” As a Jane Austen fan, I have often wished she had lived to write more books. It seemed natural to me to try and write a novel she might have written, imitating her language, her style, her plots. What better way to render an homage to an author I adored?

But while some can make old-fashioned prose flow from their pens or capture Mr Darcy’s character precisely while putting him in a new situation—somehow, every attempt I made fell flat. The words I wrote were stilted and awkward. The characters did not feel real. And if you think writer’s block is bad when you are trying to figure out what you want to say, imagine how hard it is to come up with what a centuries-dead author would say!

Perhaps it was the pressure of trying to live up to an idol. Perhaps my own creative energies felt stifled by trying to fit a mold. Or perhaps I simply had not yet developed the skill. Whatever the reason, I had to face the fact that barefacedly imitating my favorite author was not going to work for me. When I finally did own up to that, I discovered that not all was lost. Admiring Jane Austen still served me in work as a writer.

For one thing, she inspired research. By reading about her life and her habits, I was able to learn more about the Regency time period: what people ate, how people spent their time and money, what they believed. I could even read the novels published in her time that she read when she was alive. This grounded my own novel and expanded my sense of place.

For another—such a reassurance!—I found that by rereading her novels again and again, a little of her style naturally flowed into my writing. It was not overt and obvious, but it made my prose live in her spirit, just a little. It did not happen by struggling to match her in every sentence, but just by enjoying what she wrote and letting it change me in subtle ways. By immersing yourself in the books you love, their ideas and expressions meld with your own experience, creating a perspective that honors both old and new.

Coincidentally—or perhaps not so coincidentally—I found the protagonist of my Regency novel struggling with the same issues of imitation and identity. Marianne Mowbrey adores the novels of her time and wants to be just like the heroines she reads about. She tries to act as they do and be as beautiful, accomplished, and witty as they are, but her attempts to be a dazzling debutante do not work out as she had planned. How can a person be her “true self,” when she truly wants to change herself? It is a puzzle that both Marianne and I have been exploring. And although there are no easy answers, there is something in both sides: the striving to match something you find admirable, and an authenticity that is independent of your idols. It is in this spirit, in which a person both changes and acknowledges what does not need to change, that Flirtation and Folly is written.

Another piece of advice writers are often given is “write what you know.” So often, though, we wind up writing what we need to know instead. And that can be just as satisfying. 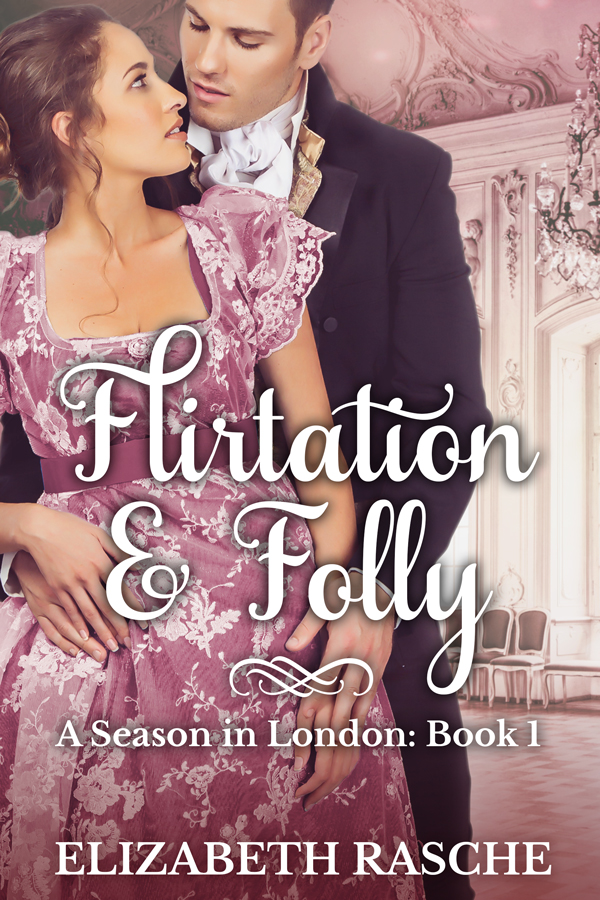 Marianne Mowbrey is a responsible country rector’s daughter who longs for the novelty and excitement she reads about in novels. When her crusty Aunt Harriet agrees to give her a Season in London, Marianne vows to dazzle the world, win a husband, and never go home again. But the Londoners who determine social success are inclined to pass over plain Marianne in favor of her beautiful, reckless younger sister.

In a world of ambition, fashion, flattery, and deceit, how can Marianne stay true to her real self—when she is not even sure what that real self is?

During the Blog Tour, we are giving away a copy of Flirtation and Folly by Elizabeth Rasche! To enter, please use the Gleam form below.

The giveaway is open to US residents only and ends on November 24th. You must be 18 or older to enter.

After acquiring a doctorate in philosophy from the University of Arkansas, Elizabeth Rasche taught philosophy in the U.S. and co-taught English in Japan. Now she and her husband live in northwest Arkansas, the ‘garden of America.’ (At least, she has only ever heard Arkansas called so.) She dreams of visiting Surrey (if only to look for Mrs. Elton’s Maple Grove), Bath, and of course, London. When she has a Jane Austen novel in one hand, a cup of tea in the other, and a cat on her lap, her day is pretty much perfect.

Elizabeth Rasche is the author of The Birthday Parties of Dragons and her poetry has appeared in Scifaikuest. Flirtation & Folly is her first historical fiction novel.

Tuesday, November 10
Review at WTF Are You Reading?
Review at Historical Fiction with Spirit

Thursday, November 12
Review at Bitch Bookshelf
Review at Books In Their Natural Habitat

Monday, November 16
Feature at I’m Into Books
Review at Probably at the Library

Wednesday, November 18
Feature at Reading is My Remedy

Friday, November 20
Review at Library of Clean Reads
Review at View from the Birdhouse

Saturday, November 21
Excerpt at Passages to the Past

Tuesday, November 24
Review at Novels Alive
Review at A Chick Who Reads