Yes, I do get a stocking for my dogs. Yes, they do get gifts at Christmas. Not to worry, we get gifts for the kids, the nieces and nephews, parents, and friends, but the theme at our house is “Dogs.”

You want your holiday to be joyful, right? For me, dogs bring joy all year round, so it just made sense to make our Christmas decorations dog themed. 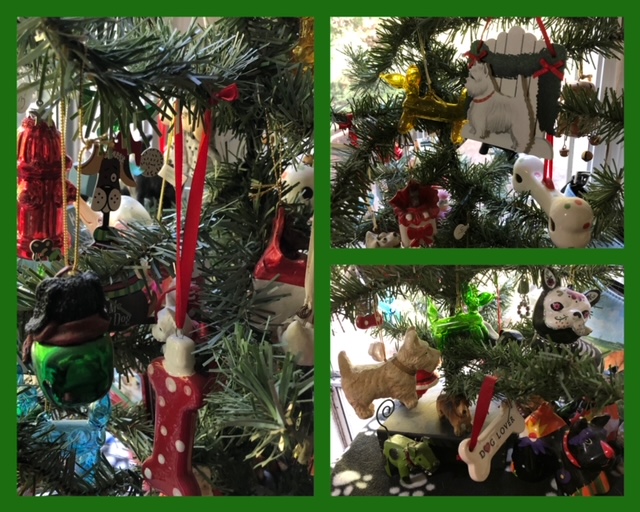 This year we are taking two of the dogs with us on the Skunk Train’s Christmas Train event! They will be dressed up as reindeer, and we can’t wait! Yes, we will social distance, I promise! But we do expect lots of pictures to be taken!

Growing up, we had a traditional Christmas tree with ornaments we made ourselves, those we bought, and those that were gifted to us. I had so many that belonged to my grandparents, which I inherited after they passed away. Some were even from my great-grandmother. Then, in 2011 someone broke into our storage and stole EVERYTHING!! They even stole the Baby Jesus! They took every single ornament. I was devastated.

I posted something on Facebook about it, mostly to vent my sorrow. About three days after my post, I started getting ornaments. Within two weeks, I had ornaments from all over the world! People sent me ornaments from their own collection, even with letters telling me about the significance of it or just letting me know not to lose hope in humanity. It was such an amazing thing to experience!

Most people who know me know I love dogs. All six of mine (Jill, Bella, Hank, Rogue, Nanette, and Hugo) are rescues. So I did get a lot of dog-themed ornaments. I’m happy to say that my tree is up (way up because you know…dogs), and the dog’s stocking is full of toys and treats! 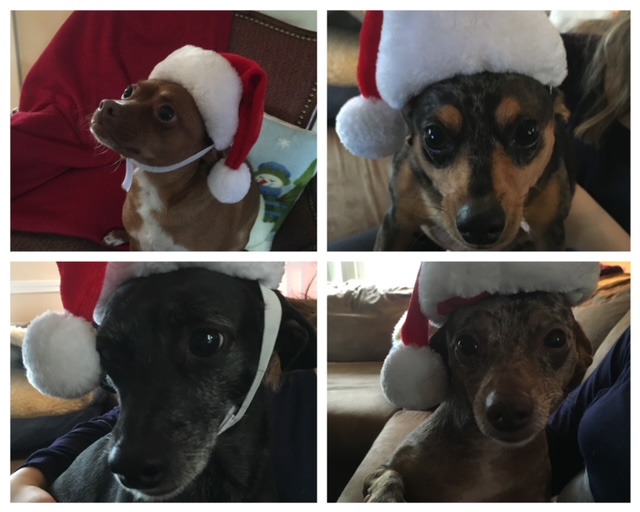 I hope all of you have a joyful holiday as well! 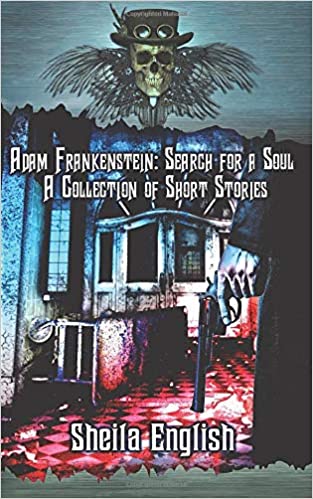 Adam Frankenstein believes he is immortal because he has no soul. As life gives him opportunities to prove his worth he finds that doing what’s right isn’t always made clear and that being a monster is sometimes the only way to survive.

Marked – A woman, her face half covered by a golden mask, offers herself in exchange for Adam’s help. A mob has mistaken a child with special powers as a witch and look to kill her. Adam may have taken on more than he bargained for as the child marks him in ways that will change him forever.

Last Man Standing – Adam is accused of murder and a group of men hunt him down until Adam is forced to become the monster he’s accused of being. But, sometimes the worst thing that can happen is to find yourself the last man standing.

Freak Show – Adam looks to fulfill the dying wish of his business partner and goes to America to find Jericho Nivens, the man’s estranged son. The house where Jericho lives is made of magic and offers to make every dream come true. However, once the bargain is made, you can never leave. The house wants Adam and will give him everything his heart desires. As the cost becomes clear Adam tries to convince Jericho to leave with him… if they can.

The Madame and the Madman – No one loves revenge like Victor Dracula. When Adam asks his vampire friend to help stop a brothel that abuses children Victor’s wrath extends to Adam. Adam is left with a terrible choice; take revenge or let revenge take him. 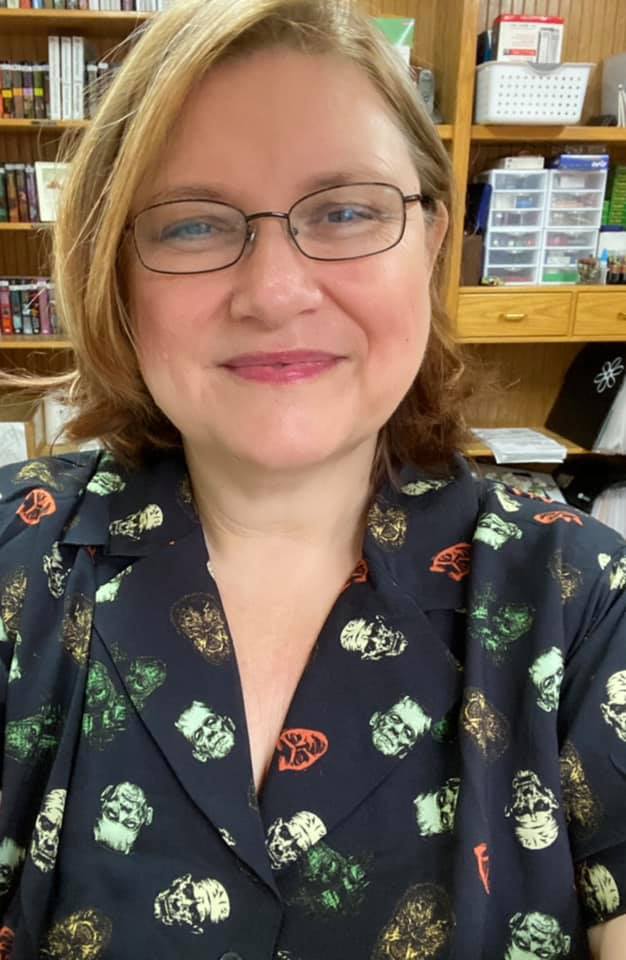 I love writing.  I have my entire life.  I love reading.  I love most every genre.  I love books that are thought-provoking, meaningful, and have sexy alpha males (not necessarily in that order).  I love dogs and have four.  I love Doctor Who with a passion.  I even took a course and got a certificate as a “Certified Time-Travel Companion”.  I collect typewriters.  My oldest typewriter was made in 1893.

I worked in clinical laboratory science for 18 years. I worked in management, was a teacher at Ohlone College in Fremont, CA., and was an international speaker on a number of topics being blessed with the opportunity to speak at Oxford, UK at one point in that career. I was also an expert witness on many cases in California. And I was instrumental in changing laws in California so that phlebotomists had to be state-certified. I have the alphabet in an arbitrary string of letters at the end of my name. Having done all I wanted in that career I thought, what about entertainment? That has to be easier. Well, it’s not. I started COS Productions and the idea of book trailers. I copyrighted the term “book trailer” which no one really cares about anymore, but I’m still proud of that accomplishment. I’ve worked with National Geographic, most every publisher in New York, George RR Martin, Christine Feehan, RL Stine, and other super cool authors whose names you’d likely recognize. I freely admit that it’s a very cool job.

Coming full circle I get back to writing. I never stopped. I just have manuscripts laying around that should probably never see the light of day. I am part of an author’s group and we call ourselves Starfish. I remember the first day we all met and I had bought little starfish pins for everyone. These were all women I admired deeply and they were kind enough to let me into their circle to help me learn to be a better writer. I told them the story about the starfish. You can read it yourself here.

From there on out we called ourselves Starfish and the club has been together for over ten years.

I write paranormal. I know the word is so out of vogue right now, but I don’t care. I write from my heart, not to commercial need, which may be why I’m not rich and famous. LOL

I live in the beautiful Redwoods of Northern California in a small town called Ft. Bragg. I see the ocean every day and my little Aquarius heart soars from it. I have a very supportive husband and family of which I am extremely grateful.

Below are some links about me. Mostly just blah blah blah, but I thought I should put something here that proves I’m actually a professional.