BOOK BLAST: HIDE AND SEEK by Jo A. Hiestand and Giveaway

Previous articleNEW RELEASE: DEATH ON THE NILE by Agatha Christie
Next article4-STAR REVIEW: HIDE AND SEEK by Jo A. Hiestand

Playing a mystery game seems the perfect way to celebrate Jamie Kydd’s promotion to Detective Sergeant rank.  But the game turns real when a body turns up in the pretend crime scene. Perhaps worse than spoiling the party, the corpse is someone Jamie knows.

Even though the police take on the case, Jamie asks his friend, former police detective Michael McLaren, to also investigate—concerned that the victim’s criminal past may dampen the Constabulary’s usual fervor to nab his killer. It seems to have been a smart decision, for the police aren’t expending a lot of energy on the inquiry.

Suspects float around McLaren…half truthful, hard to find.  More like wraiths than flesh and blood.  If the victim’s burglary partner, ex-wife, or childhood friend didn’t kill Dan, who did?

It’s a desperate game between McLaren and a killer who’s playing Hide and Seek.

Read our review of Hide and Seek here.

Hide and Seek is on sale on Amazon for just 99¢! 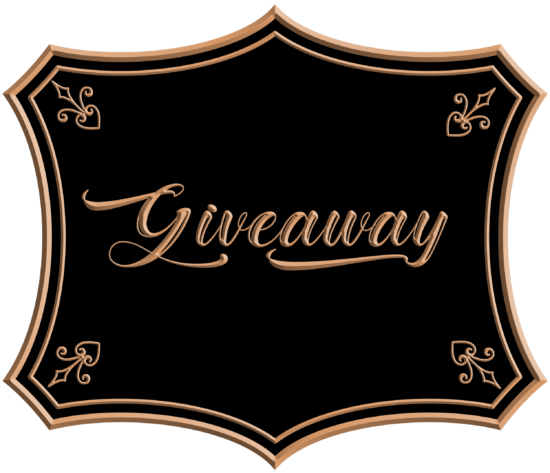 Jo A. Hiestand will be awarding a $30 Amazon Barnes & Noble gift card to a randomly drawn winner via Rafflecopter during the tour. 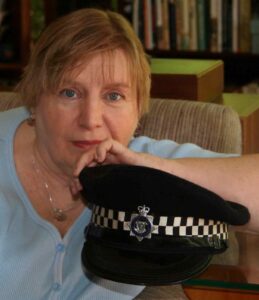 A month-long trip to England during her college years introduced Jo to the joys of Things British.  Since then, she has been lured back nearly a dozen times and lived there during her professional folksinging stint.

Jo’s insistence for accuracy–from police methods and location layout to the general “feel” of the area–has driven her innumerable times to Derbyshire for research.  These explorations and conferences with police friends provide the details filling both her Peak District mysteries and the McLaren mystery series.

In 1999 Jo returned to Webster University to major in English.  She graduated in 2001 with a BA degree and departmental honors.

Jo lives in the St. Louis area with her cat, Tennyson, and way too many kilts.