FOR YOUR EYES ONLY

WARNING: This message will self-destruct.

Nikki Navarre is a globetrotting ex-diplomat and author of the Foreign Affairs series—sexy spy romance set in Russia and other exotic international locales. State secrets have never been this sexy! While writing The Russian Obsession, the standalone Book Three in the series, she divided her time between illicit adventures and rocking out to her series playlist. 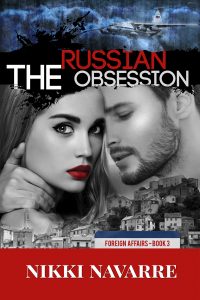 Launch immediate undercover investigation of The Russian Obsession, read cover to cover, and report back to Washington for action. Global release scheduled Feb. 21, 2017. 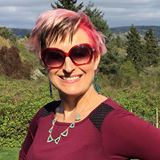