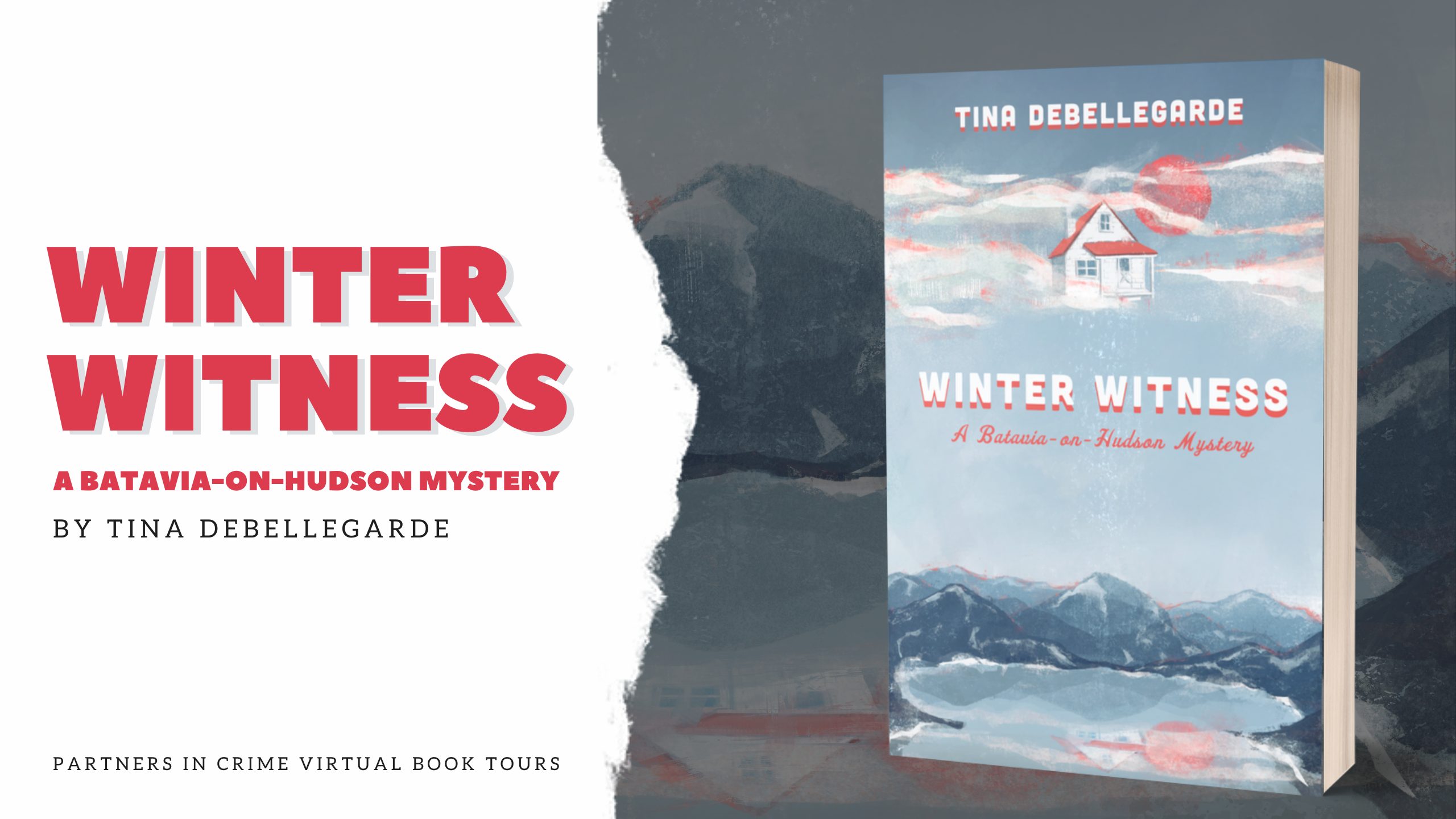 All stories are driven by a secret. A personal one, a criminal one, a salacious one, it doesn’t matter. Because our lives are full of secrets. Some are innocuous, but some are so dangerous they must remain buried, along with the bodies. And murder mysteries often center around the exposing of a long-buried secret.

But are these secrets ever truly buried? They certainly remain close to the surface for the person who is keeping that secret. Think of those characters who are always looking over their shoulders, never at peace. This tension is what brings the action to life. Holders of a secret fear its revelation and lash out pre-emptively. They are paranoid, see threats where there are none and act accordingly, often rashly, without good judgement. There is also the slow burning secret, the one that eats away at someone’s sanity.

The weak link with a secret is that someone, at least one person, knows it exists. And secrets are burdens. That person may make a death-bed confession, or just share it with someone in order to ease the burden. The greater number of people who know the secret, the more dangerous it is.

In Winter Witness, the first book in my Batavia-on-Hudson Mystery series, the village is rife with secrets. Small ones, big ones, innocuous ones, life threatening ones. Everyone has them. Some secrets have roots deep in the village history. Some are close to the surface and recent, only just starting their long journey to becoming a long-buried secret (to be uncovered later in the series perhaps…?) But the truth of the matter is that secrets always come to the surface, sooner or later.

My protagonist Bianca St. Denis is a writer and she has the good fortune to befriend the village historian. Who better to know the secrets of a town and feed her creative mind? An old ailing woman, Agatha Miller shares with Bianca her own story but it is inextricably linked to the story of the village. Agatha’s secrets are the foundation of who she is. She has made life decisions based on her secrets. Those choices had repercussions on other villagers. And those people made decisions that affected others in turn. And so on. So even if a secret remains buried for a long time, the tentacles of consequences have a long reach.

How secrets influence our actions is one theme of Winter Witness, but the other theme has to do with those consequences I just mentioned. About how we are all intertwined, how we live in community with others and how our actions affect others. We do not live in a vacuum. All our decisions are decisions we also make for others. Intentionally or not. And THAT has consequences.

In Winter Witness as the secrets slowly unravel, the villagers can see each other more clearly and judge each other less harshly than one might expect. The façade is not necessarily better than the authentic person. Two things are at work here, what mask we put forward to the world and how willing the world is to accept it.

Winter Witness tells two stories, the evolution of a woman, as well as the evolution of a village and reminds us that the gaze of others is very powerful in this process. How we create our public personas, the distorted reflections we get from others, and how we choose to witness those around us are central themes in my book.

At the heart of every story is a secret. After Winter Witness, tune in to Dead Man’s Leap, Book 2 of the Batavia-on-Hudson series, for more secrets and what they reveal. 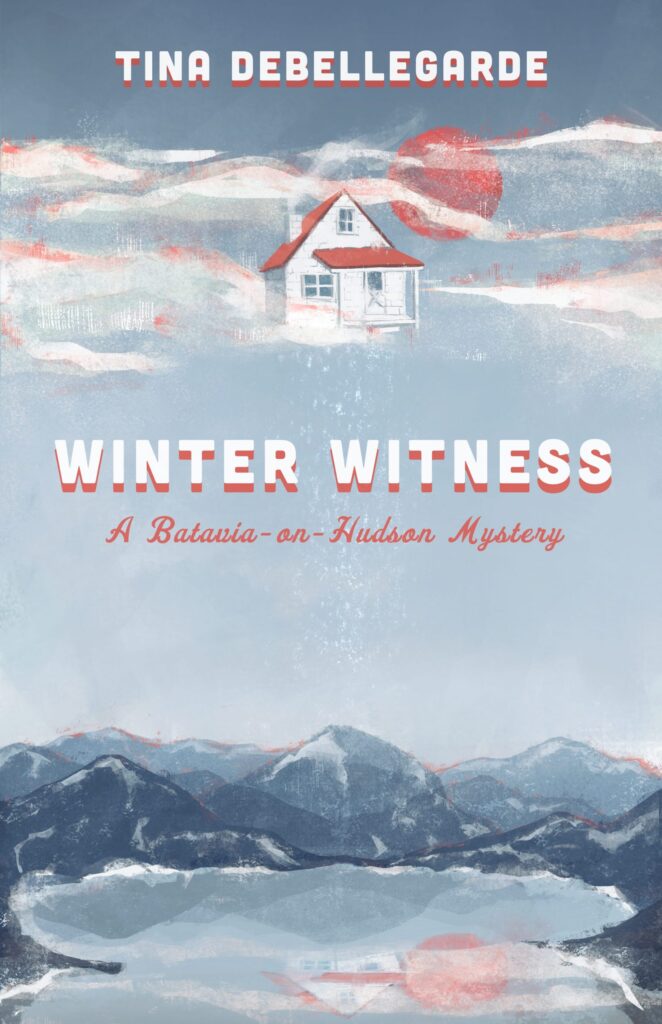 When a beloved nun is murdered in a sleepy Catskill Mountain town, a grieving young widow finds herself at the center of the turmoil. Bianca St. Denis is searching for a job and seeking acceptance in her new home of Batavia-on-Hudson. Agatha Miller, the nun’s closest friend and the ailing local historian everyone loves to hate, shares her painful personal history and long-buried village secrets with Bianca. Armed with this knowledge, Bianca unravels the mysteries surrounding the death while dealing with the suspicions of her eccentric neighbors.

However, Bianca’s meddling complicates the sheriff’s investigation as well as his marriage. Can Sheriff Mike Riley escape his painful past in a town where murder and infighting over a new casino vie for his attention?

Danger stalks Bianca as she gets closer to the truth. Can the sheriff solve the mystery before the killer strikes again? Can the town heal its wounds once the truth has been uncovered? 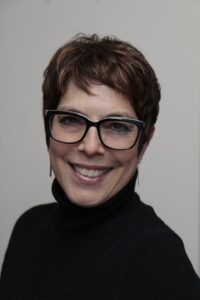 Tina deBellegarde lives in Catskill, New York with her husband Denis and their cat Shelby. Winter Witness is the first book in the Batavia-on-Hudson Mystery Series. Tina also writes short stories and flash fiction. When she isn’t writing, she is helping Denis tend their beehives, harvest shiitake mushrooms, and cultivate their vegetable garden. She travels to Japan regularly to visit her son, Alessandro. Tina did her graduate studies in history. She is a former exporter, paralegal, teacher, and library clerk.